Samsung At IFA 2019: All the Announcements, from Kitchen to the Gym 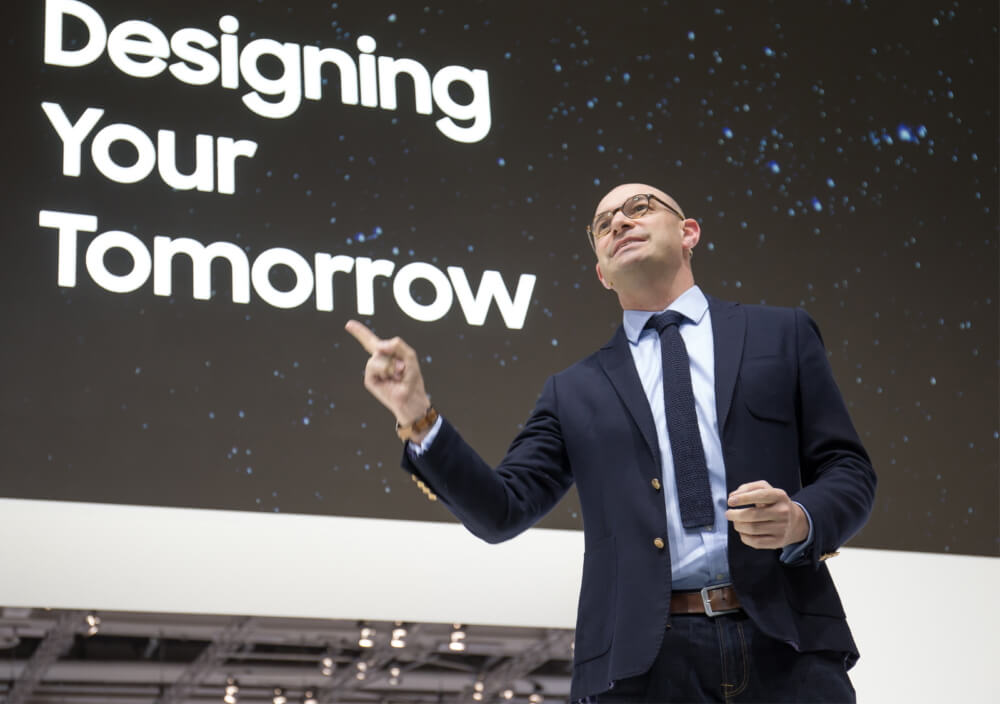 Samsung kicked off its IFA 2019 showcase with a press release announcing its 50th anniversary of “innovation, connectivity and the future.”

Those three concepts were definitely on display at the Samsung IFA conference, with so many smart home appliances, gadgets and wearables it was hard to keep track of everything.

Starting off in the kitchen, the Samsung Bespoke fridge line was a highlight, coming to European rooms to add a dash of color and plenty of customization options. 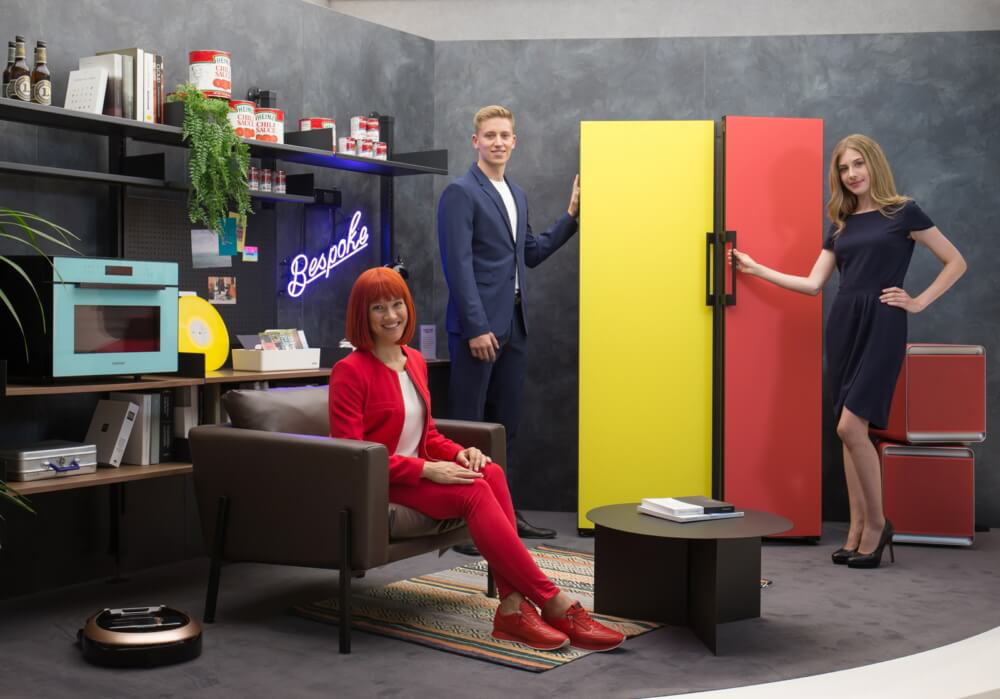 A series of modular, colorful units, the Samsung Bespoke fridges start at single-door and go up to four-door designs, letting you choose cotta metal, satin glass or “glam glass” for the front panel.

Then, there was the new Dual Cook Steam Oven, a multi-function appliance that will definitely catch the eye of any guest with its vertical design. Owners will also appreciate the ability to cook with convection and steam simultaneously, in two different compartments.

Well-done steak and non-mushy vegetables? The Dual Cook Steam Oven can do that at the same time! 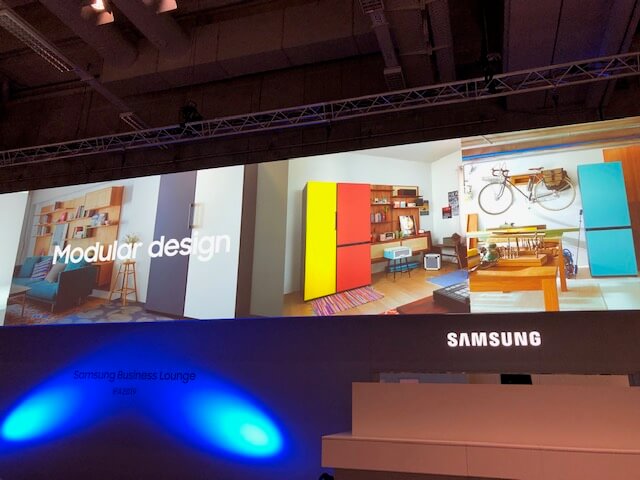 Moving from the kitchen to the bedroom and living (you can read more about those products here), here Samsung kicked things off with solutions to keep everything tidy.

European homemakers will now have access to the Powerstick Jet vacuum cleaner, with 60 minutes of cleaning before charging, and the Cube air purifier with a three layer filtration system (bye, pollen!) and a modular design.

However, the Samsung AirDresser is the star here, especially if you invested in cashmere, silk or wool outfits. 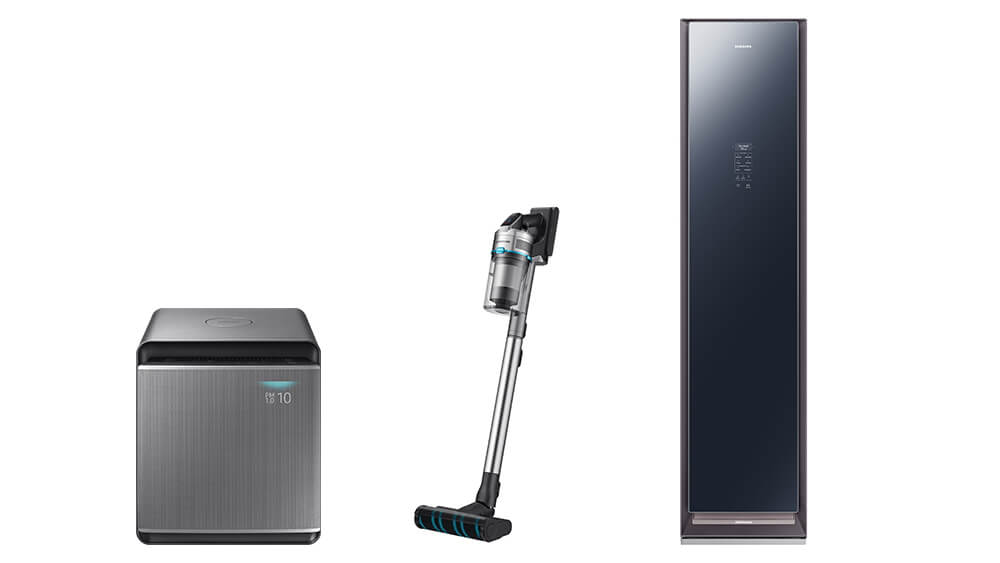 This is essentially a closet that uses powerful jets of air to remove dust and sanitize clothes, which should make it a godsend for your winter wardrobe.

Samsung then took a break from smart home and connected appliances to confirm what we pretty much already knew: Samsung Galaxy Fold launches in September.

It’s coming September 18th in the UK, France, Germany and Singapore, with a Galaxy Fold 5G model to come in selected territories. 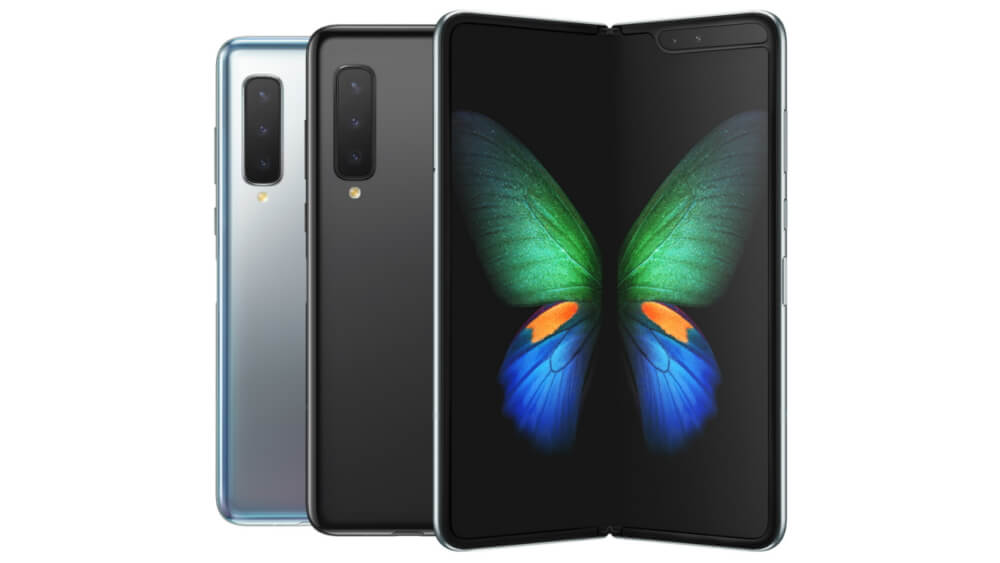 The Galaxy A90 5G was also introduced with fanfare as the fourth 5G smartphone the company launches and, budget-conscious shoppers rejoice!, this one is also a midrange device with plenty of flagship specs.

With a massive 6.7-inch display, a 32 MP selfie camera and Snapdragon 855 under the hood, the Galaxy A90 5G is also the first Galaxy A to feature Samsung Dex to mirror your phone’s display to a bigger screen (PC or TV). 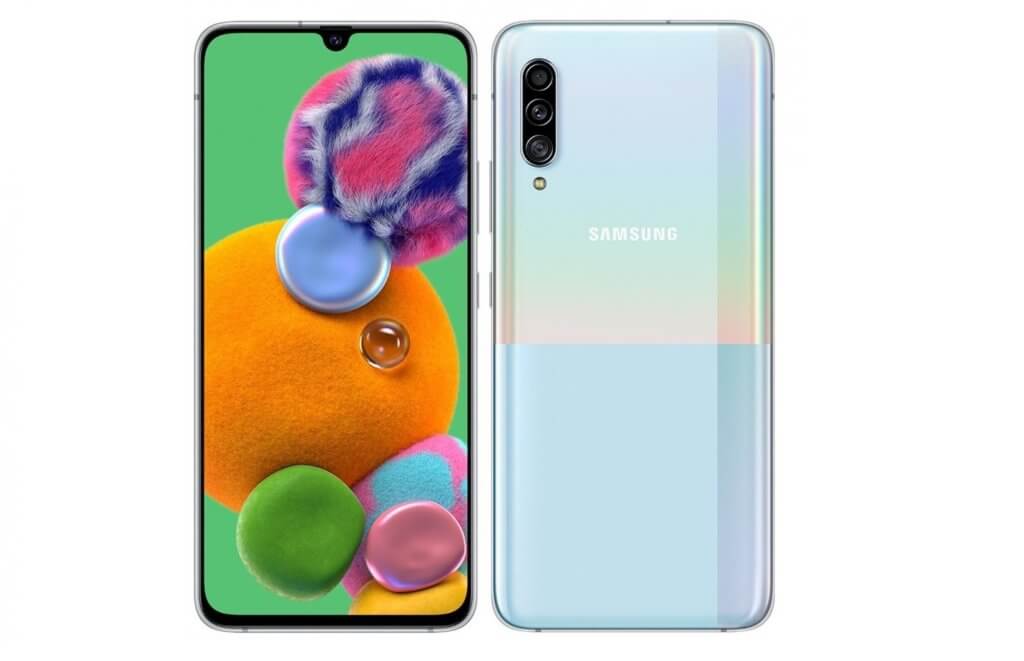 This one is already on sale in South Korea and coming really soon to other regions – see the full specs here.

Samsung’s also entered a partnership with TechnoGym to let Galaxy Watch Active 2 users simply tap their smartwatch to the treadmill to upload their workouts. 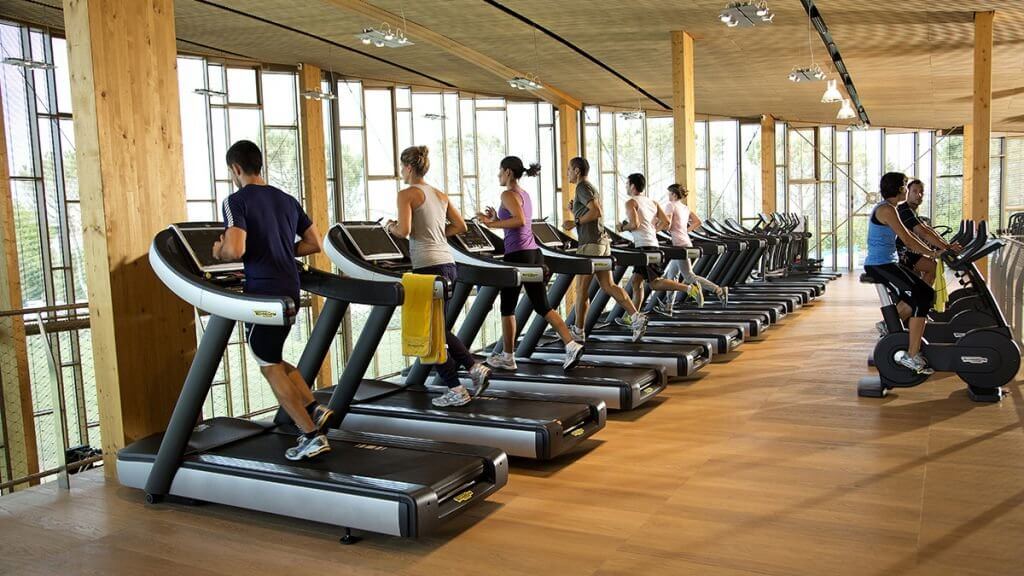 These announcements are indeed a great way to celebrate the 10th anniversary of the Samsung Galaxy line and the atmosphere at Samsung’s IFA 2019 area is definitely a buzzy one.

While we did notice everyone buzzing about 8K, we had no idea the market for it was growing so fast.

Samsung says that they expect to deploy 2.8 million 8K TVs next year and noted the 8K Rugby World Cup broadcast as a highlight.

Even more, Rakuten TV Europe integrated their content with Samsung and their 8K QLED with HDR10+ TV set.

8K also crosses the pond the other way around, with Amazon Prime Video to upscale video to 8K in order to show the English Premiere League matches to US soccer fans in eye-popping detail. 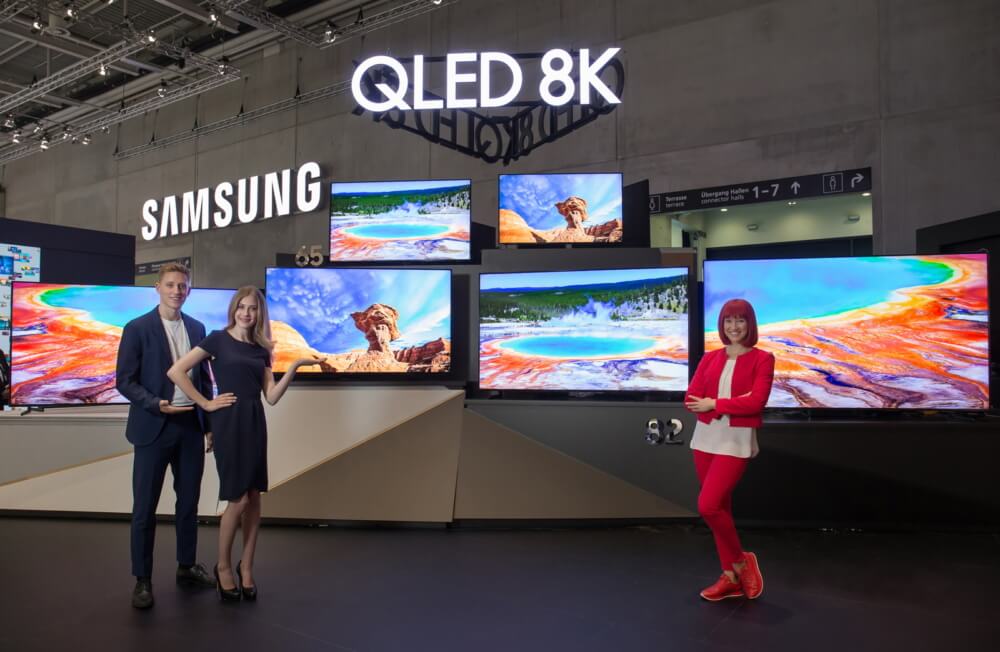 And speaking about home activities, Samsung also shared some lifestyle insights with the audience.

According to the company, 55 percent of millenials want their TV to blend into the home decor and 38 percent of them try recipes seen on television.

With that said, it was very easy to see where Samsung’s TV line, especially the elegant Serif series and time-saving, dual cook oven fit into the picture.