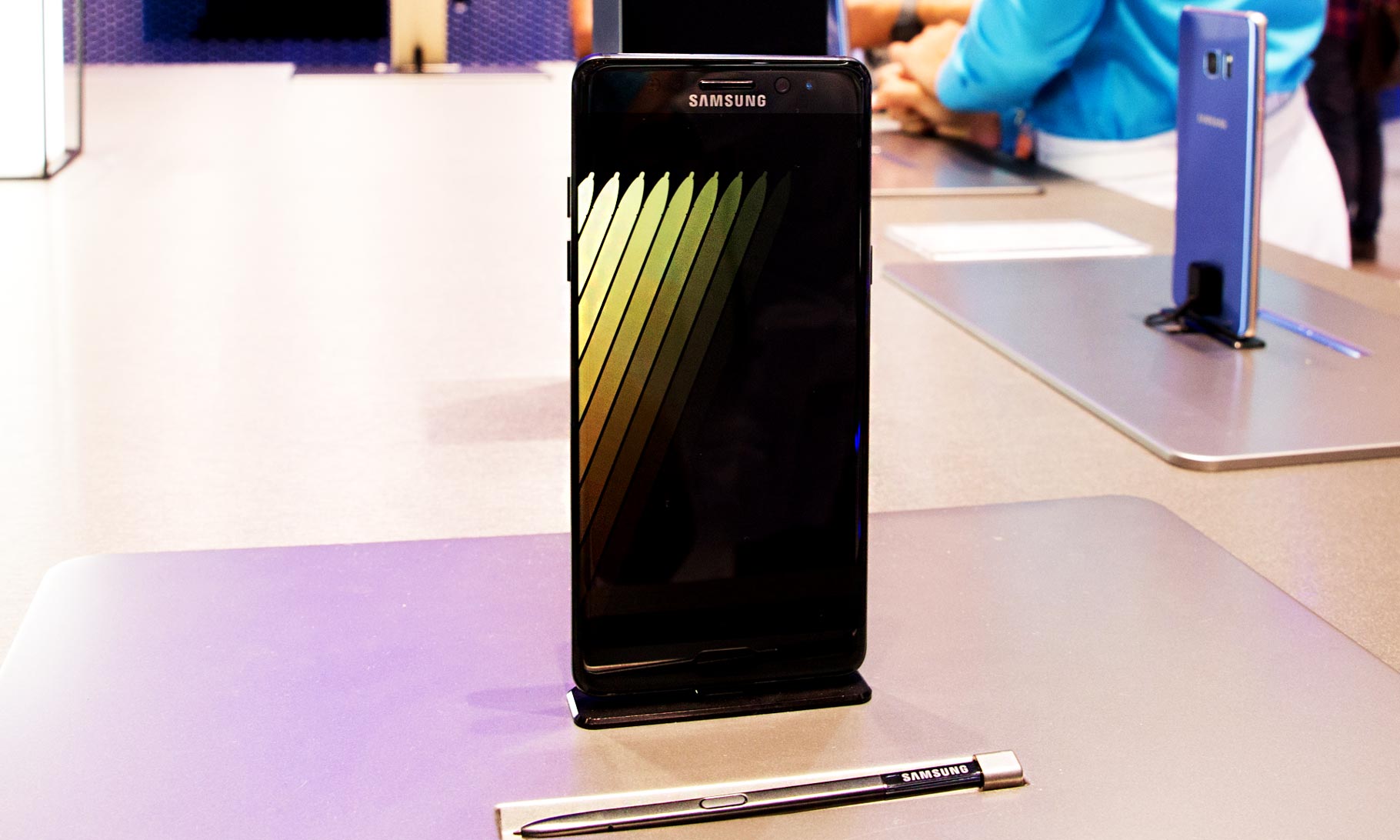 Last month, there were rumors about a possible release of refurbished versions of Galaxy Note 7. Samsung wanted to see if there was enough demand of Note 7 phones to go through with the launch and also, figure out the countries where this initiative would be welcomed. It seems that now they have some answers, including the discount that can be applied upon release #mobilemagic

If you’re interested in smartphones or happen to be a Samsung fan, then you know all about the Galaxy Note 7 fiasco. Samsung was forced to recall the devices a couple of months after release, after various users stated that their phones were catching fire. An official investigation revealed that the phones went on sale with major battery flaws. After a PR tour de force, Samsung apologized for the mishap and proceeded with its plans to launch Galaxy S8.

Soon, though, several sources spread the rumor that the company was considering selling refurbished versions of the phablets. Now, that might be a “too little, too late” offer for some, since there’s Galaxy S8 and S8 Plus around. Yet, those who want iris recognition and all the features of a Note phone at an accessible price will consider themselves lucky. From what we’ve heard, Samsung intends to release Galaxy Note 7 R at a price tag of 700,000 won ($620). That would be 300,000 won ($266) less than the price of the original. A pretty nice discount, right?

The only problem is Samsung is being extremely cautious this time, preferring to release their refurbished phones only in South Korea. There’s no telling if they plan on widening the launch area afterwards. The only things we’re certain of is that they won’t appear in the US for rent or sale.

In South Korea, Galaxy Note 7 R will sell with a smaller battery than the original (about 3,200mAh) this June. A limited number of 300,000 devices will be available for purchase.