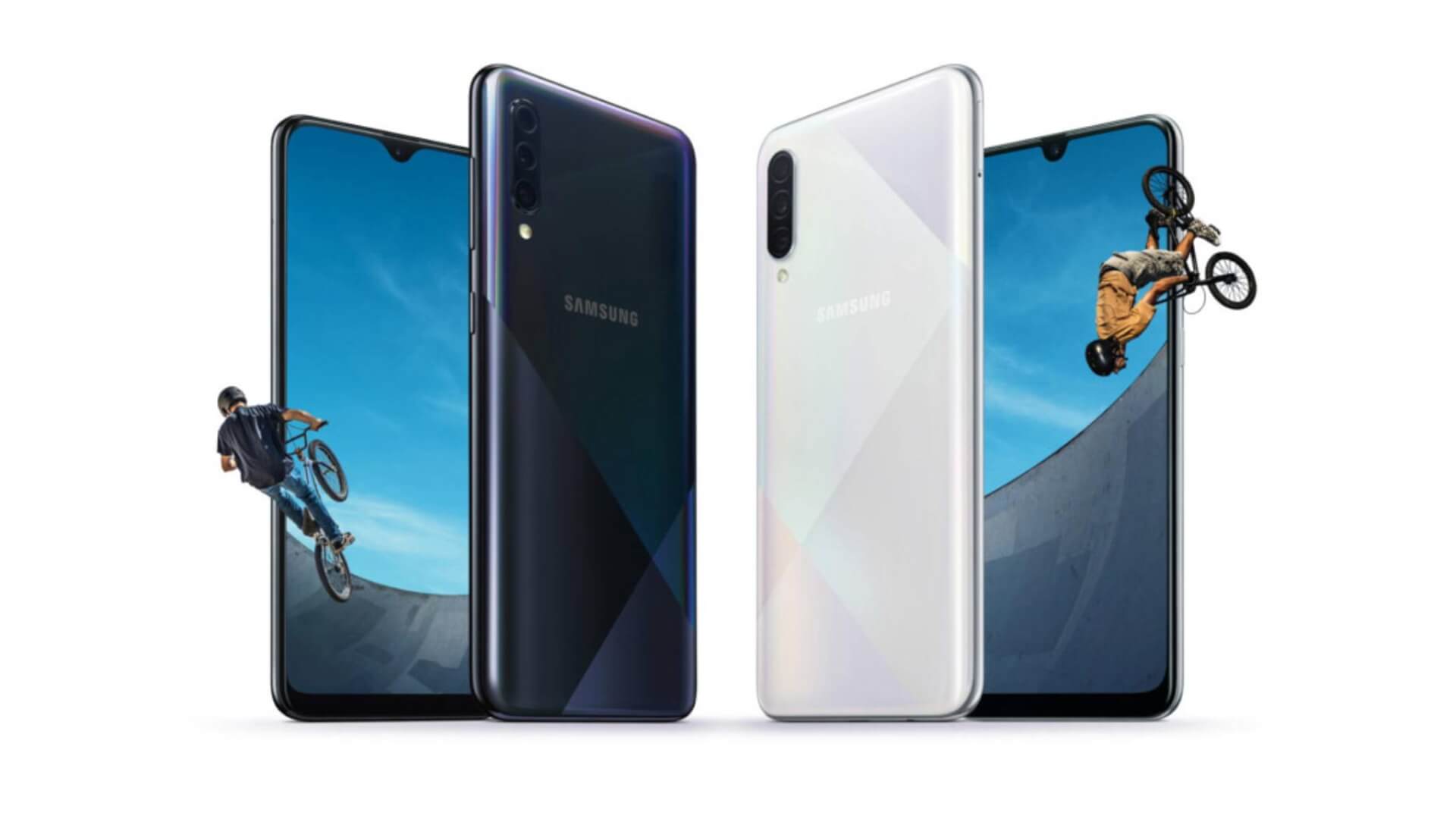 The Galaxy A50s is, as the name suggests, the updated version of the Galaxy A50, which happens to be Samsung’s most popular A series phone and one of its bestsellers. The upgrades first come in the shape of a redesigned back panel – the new version has a geometric pattern alongside a holographic effect that comes in Prism Crush Black, Prism Crush White, Prism Crush Green and Prism Crush Violet color finishes.

The cameras also saw an upgrade: the main camera is a 48MP f/2.0 that accompanies the same 5MP and 8MP 123-degree ultrawide cameras present on the first version while the selfie camera has been switched up to a 32MP f/2.0.

The cameras have a Super Steady feature which allows the users to shoot smooth, fat-paced videos flawlessly, according to Samsung.

Other than that, the phone has a 6.4 inch 1080x2340px Infinity-U Super AMOLED display, a 10nm Exynos 9610 chipset under the hood and can be bought with either 4GB or 6GB of RAM. It also features a 4,00mAh battery, 15W fast charging and an in-display fingerprint scanner. 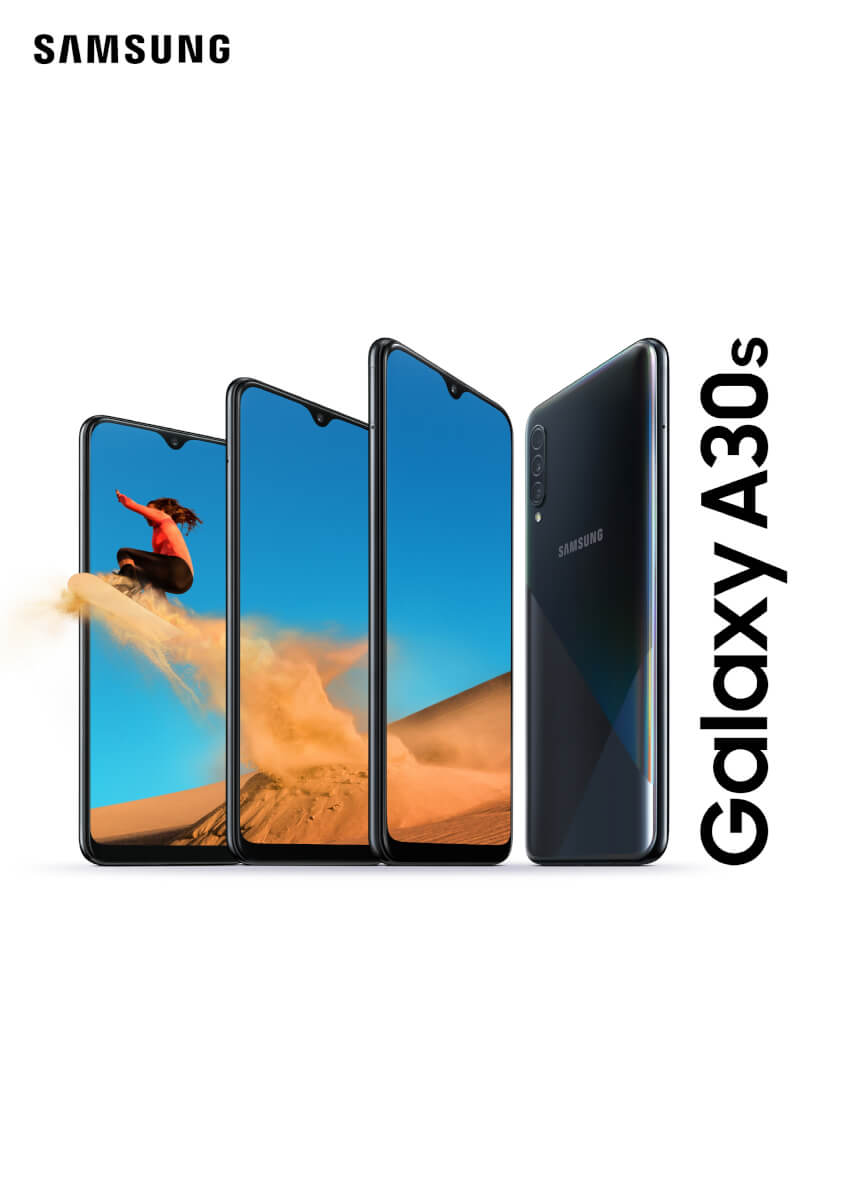 The smartphone also has an in-display fingerprint scanner and features three rear cameras: a main 25MP, an 8MP ultra-wide and a newly added 5MP depth camera that uses Live Focus for bokeh effects and dynamic portraits. The selfie snapper is the same one that was found on the previous model: a 16MP.

For now, Samsung has not released any details concerning pricing or availability for either handset.