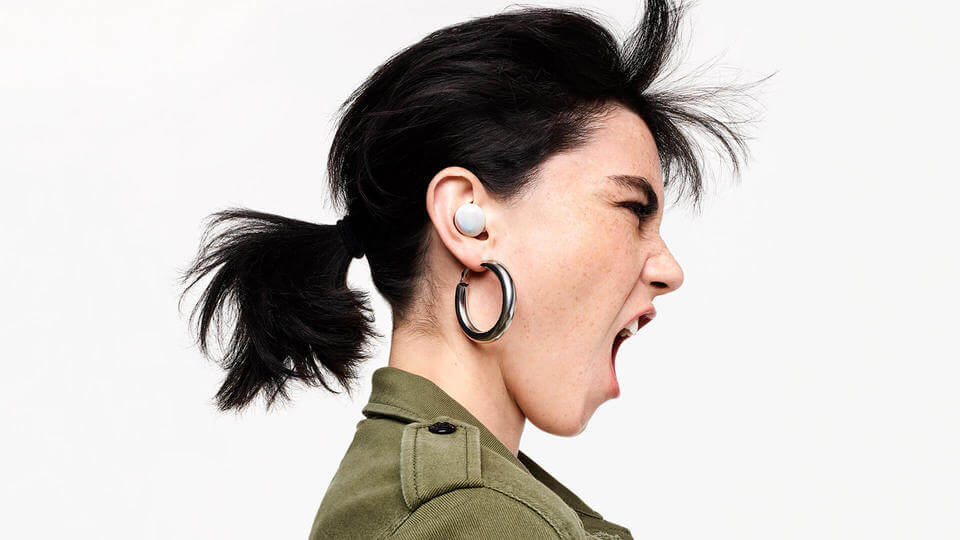 At its Unpacked 2020 event in San Francisco, Samsung has revealed its Galaxy Buds Plus wireless earbuds, which would make a great competition for Apple AirPods.

Its better battery life, improved call audio due to the extra inbuilt microphones, could make the accessory one of the most wanted on the market.

The Galaxy Buds Plus contains 11 hours of charge, while the charging case brings an extra 11 hours, so significantly increased battery life than its predecessor. However, contrary to the trend, it won’t have noise cancelation features like the latest wireless earbuds.

However, better sound is definitely on the table, as the new Galaxy Buds Plus will integrate two speakers each, compared to the previous model.