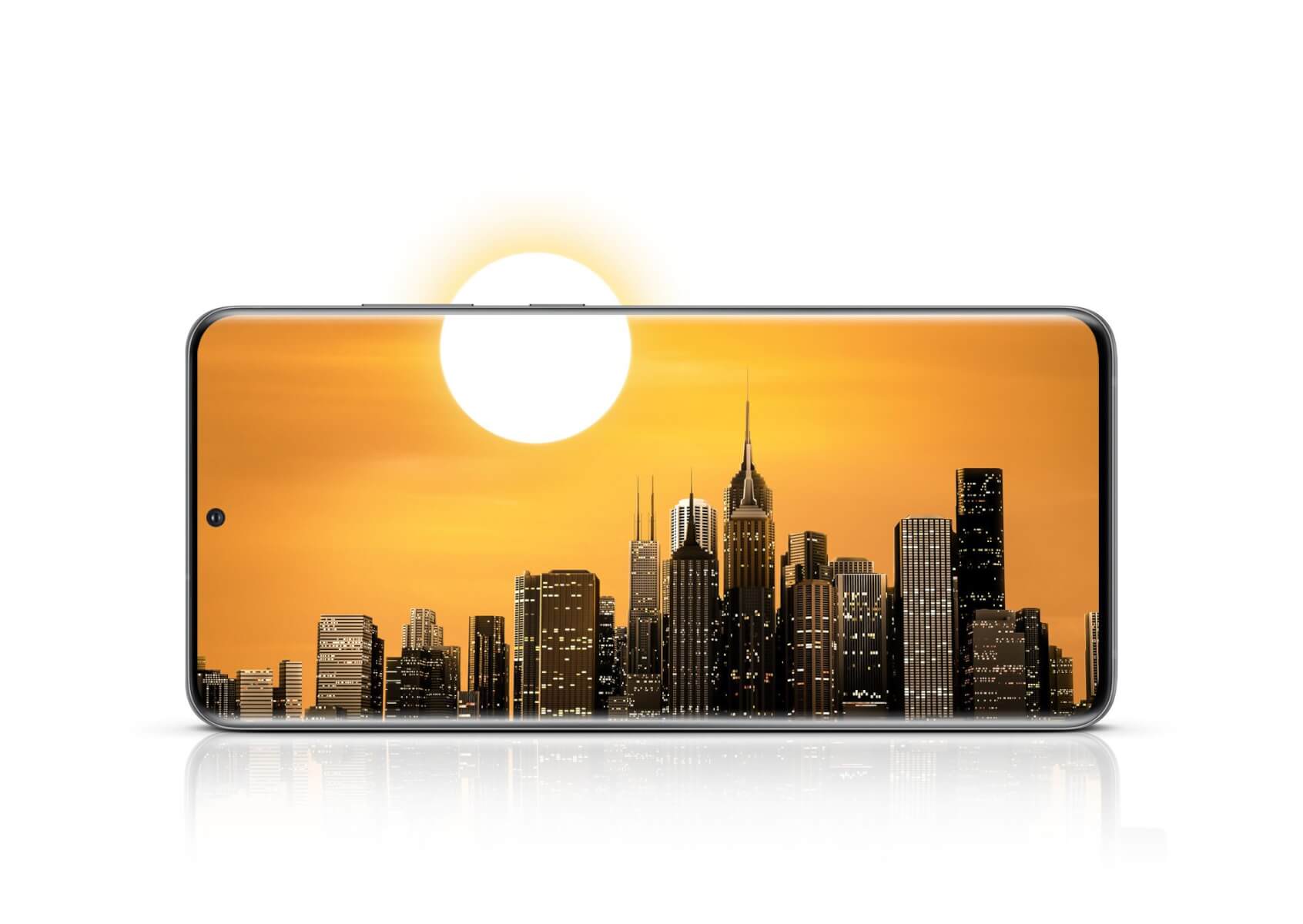 One minute of 8K footage recorded on the Samsung Galaxy S20 will take about 600MB of storage space. This means that 20 minutes of the highest-possible resolution video will pretty much fill the 128GB version.

Of course, microSD cards are always an option, the 512GB of the Galaxy S20 supports up to 1TB microSD cards, so that’s plenty of space for 8K content.

The new Galaxy S20 will only shoot 8K videos at 24fps and the maximum recorded time per video is capped at five minutes. There also seems to be no video stabilization available at 8K, Samsung says.

Samsung does insist, despite the large size, 8K footage has its benefits. Because of the high resolution, you can easily pull 33-megapixel stills directly out of a video, giving you actual usable photos straight from footage originally recorded as a video.

Nevertheless, there still aren’t a lot of places to play 8K content at its original resolution, 8K TVs are only just making their way into people’s homes.