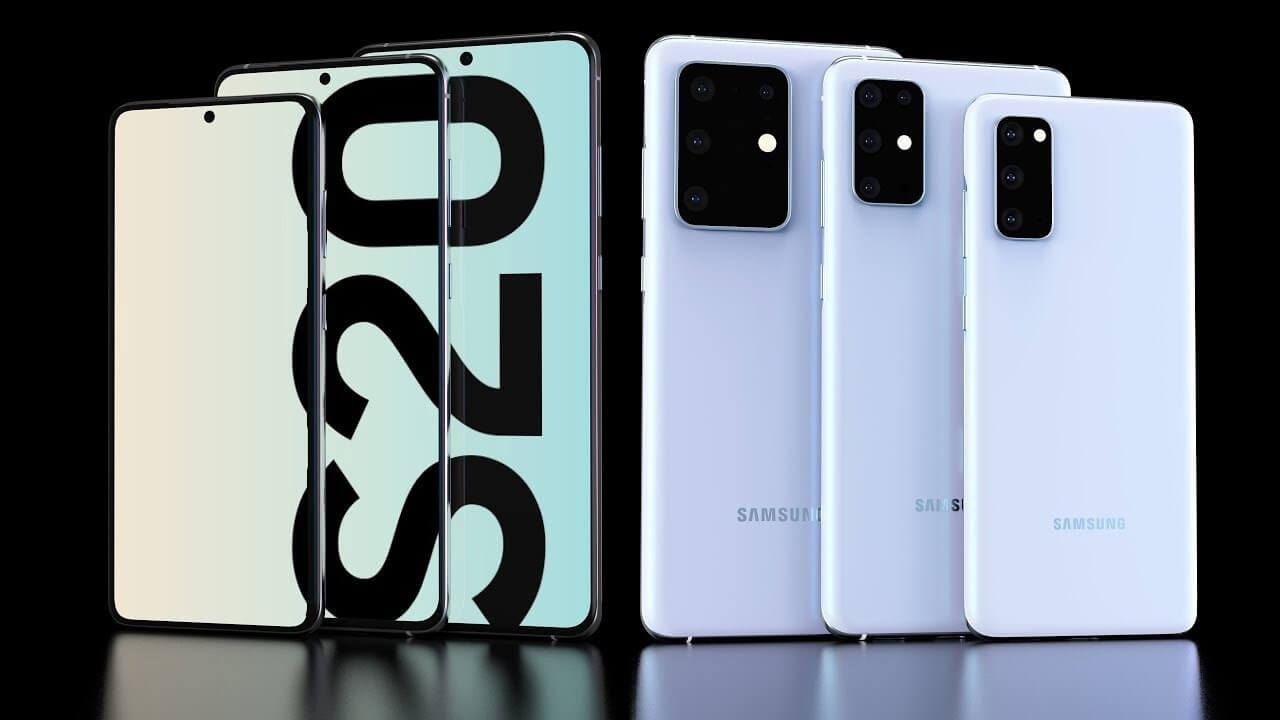 Earlier this year, Samsung unveiled the Galaxy S20 Series made out of the Galaxy S20, S20+, and S20 Ultra. Now, after finishing up with the release of the Note 20 Series, the company has something else cooking. Samsung is planning to add another device to the Galaxy S20 family, called S20 FE 5G.

The first clue was spotted on Samsung Bulgaria’s Youtube Channel, listing the Galaxy S20 FE 5G as part of the devices that would give users four months free premium subscription when purchased. The Samsung Galaxy S20 will most likely be a ‘lite’ version of the regular Galaxy S20 5G and successor to the S10 Lite.

Furthermore, DealNTech.com found the Galaxy S20 FE 5G on a Canadian retail database, having its price and color options revealed. Apparently, the new addition to the S20 Series will cost CAD 1148.65 ($881) and will be available in Lavender, Navy, Sky Green, Orange, Red, and White colors.

The price in Canada isn’t really a landmark for other countries, for example in the US the device will probably be significantly cheaper. Samsung doesn’t usually release FE and Lite edition smartphones in the Canadian market, but as the price was already leaked we can expect to see it happen.