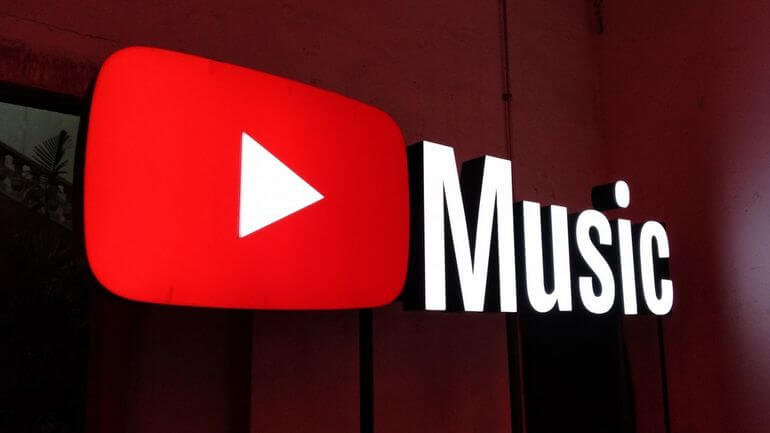 Even though Picture in Picture has been available for iPad users, since iOS 9, YouTube has lacked this feature, which would let users simultaneously watch videos while using other apps.

The Picture-in-Picture feature is pretty handy if you like multitasking, as it offers you the possibility to continue watching a video while minimizing your YouTube app. Keep in mind that once enabled, the feature works just like in any other app that supports it, allowing the video to float over any other app you are using.

Moreover, iOS 14, iPadOS 14, and tvOS 14 users are able to watch 4K HDR videos in the YouTube app due to Apple’s support for Google’s VP9 codec, which is a premiere.