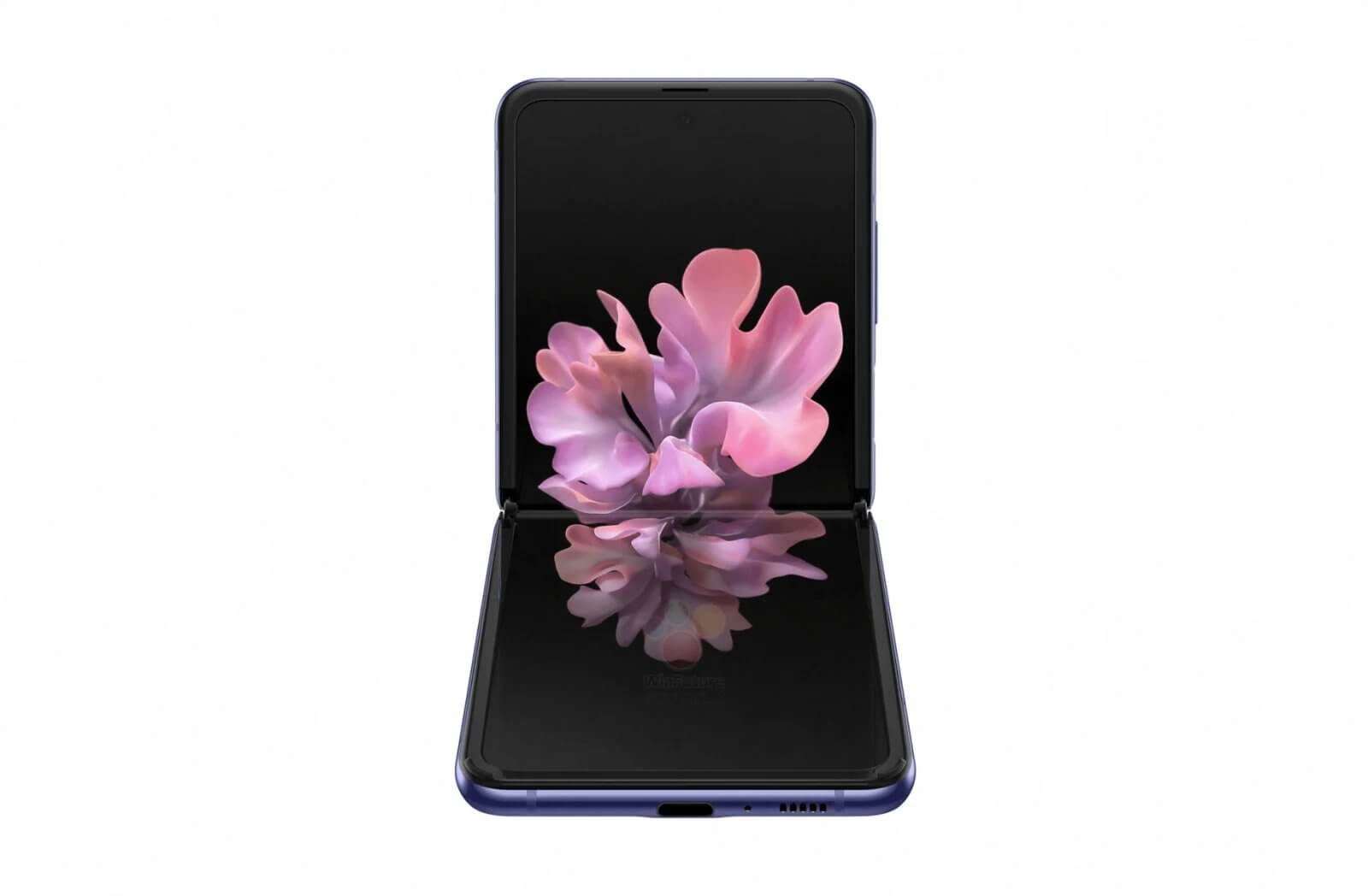 Samsung hasn’t officially named the Galaxy Z Flip, but a teaser of the upcoming folding phone was presented during the Academy Awards, and people got excited.

Soon enough new leaks showed up, like the recent screenshots posted by Evan Blass of what looks like Samsung’s marketing site for the Galaxy Z Flip, the rumor of the company using “flexible glass” on the device is now closer to reality.

The smartphone that folds up to fit into a pocket in the form of a small square also lets you tap on notifications on the cover screen, as the images point out.