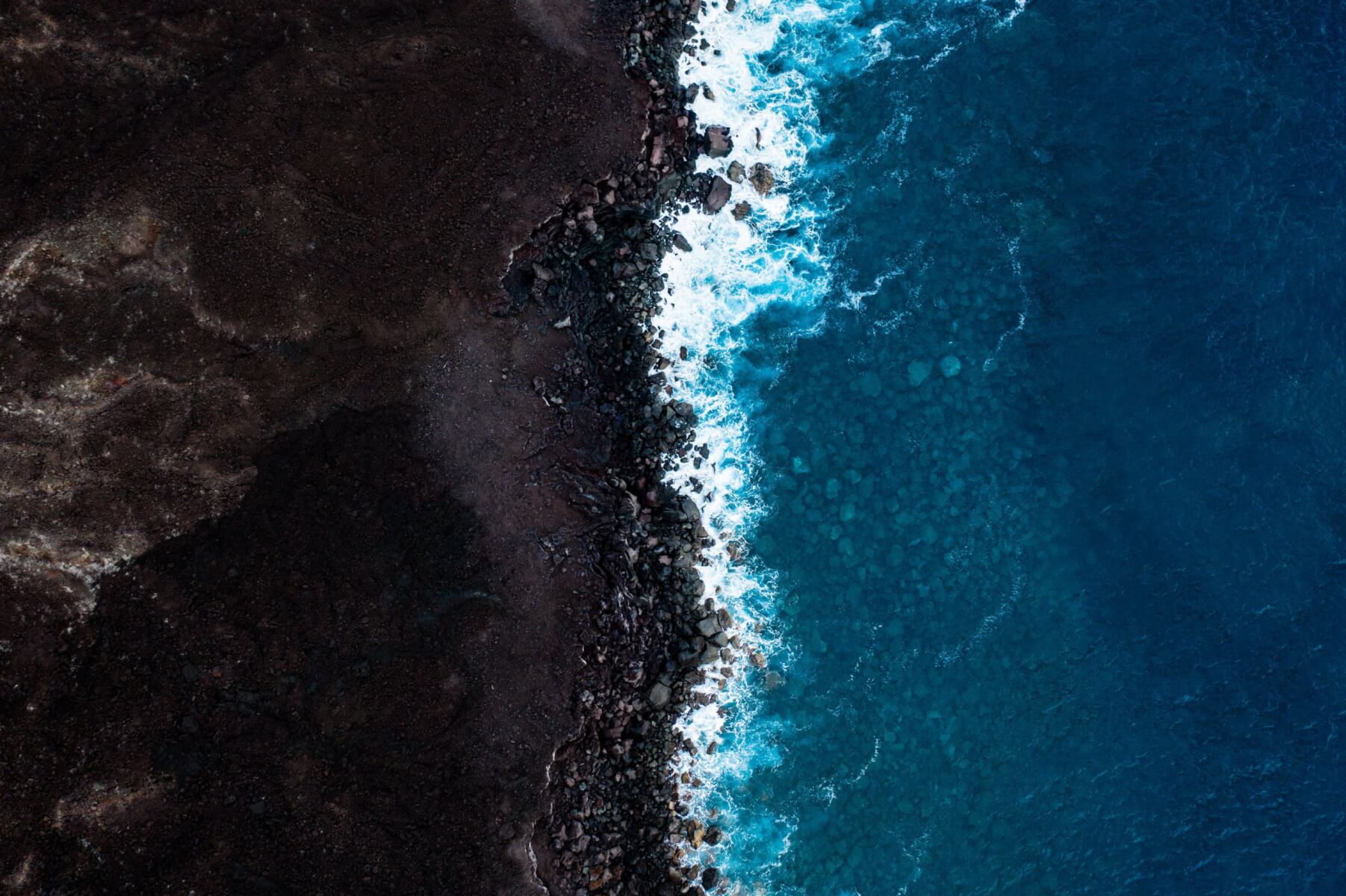 Google Earth View is the place where you can find thousands of our Planet’s most beautiful landscapes seen from space. The gallery now reaches 2,500 pictures from all over the world, in resolutions up to 4K.

Earth View was launched ten years ago, and it collects some of the most fascinating images captured on Google Earth. The pictures are used as wallpapers, screensavers, and as part of an interactive exhibit in Google Earth’s Voyager – a sort of online guided tour.

Google Earth product manager Gopal Shah, speaks about the project: “My hope then is this funny, little project—along with Google Earth as a whole—moves us to care more deeply about this strange but kaleidoscopically beautiful planet”.

In 2019, Google said its projects Street View and Earth cover 98% of inhabited places around the world. That’s 36 million miles of Google Earth imagery.