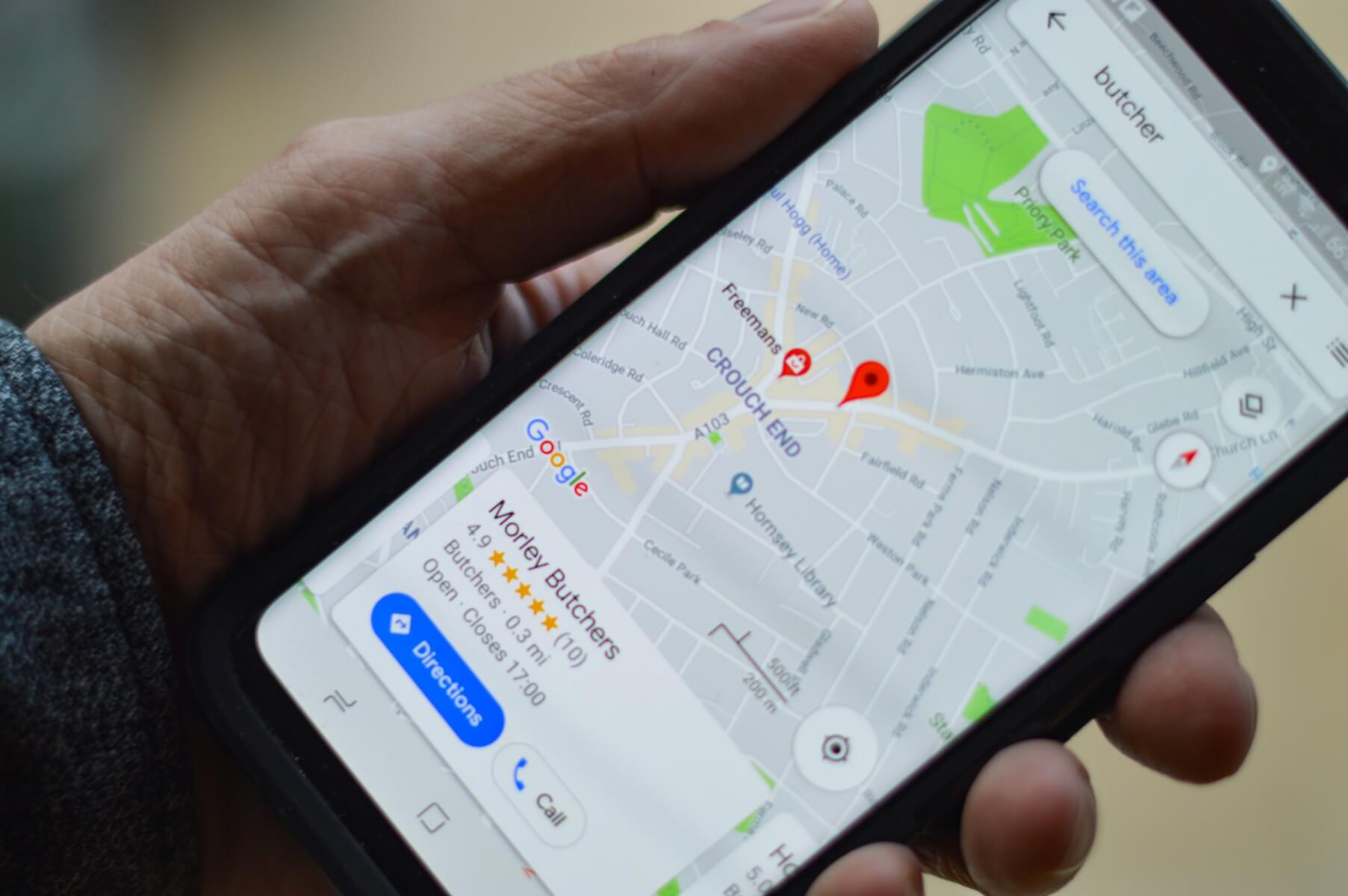 We were recently reporting that the app seems to benefit from a new feature that could even allow users to upload photos for even more visuals of little accessible areas of the street or of the cities. The report by SlashGear revealed that the new feature will enable users to use their smartphone to contribute towards Google Maps, and the feature will be present in the standalone app Google Street View.

With the new beta feature being tested for months, now Google Maps gets an update that allows you to create Street View photos using just a phone. Precisely, Android users with ARCore-compatible devices are now able to take photos and distribute them on Google Street View. Therefore, the app will benefit from user-generated content when lacking its own Street View representations.

Originally, submissions will be possible in Toronto, New York, Austin, Nigeria, Indonesia, and Costa Rica, with more locations soon to sustain the feature.

“While our own Street View trekkers and cars have collected more than 170 billion images from 10 million miles around the planet, there are still many unmapped parts of the world,” says Stafford Marquardt, product manager of Google Maps Street View. Where people contribute connected photos, they will appear in the Street View layer on Google Maps as dotted blue lines.”

Making use of the phone camera, the new feature facilitates the inclusion of hard to reach places that Google’s Street View trekkers and cars haven’t reached.