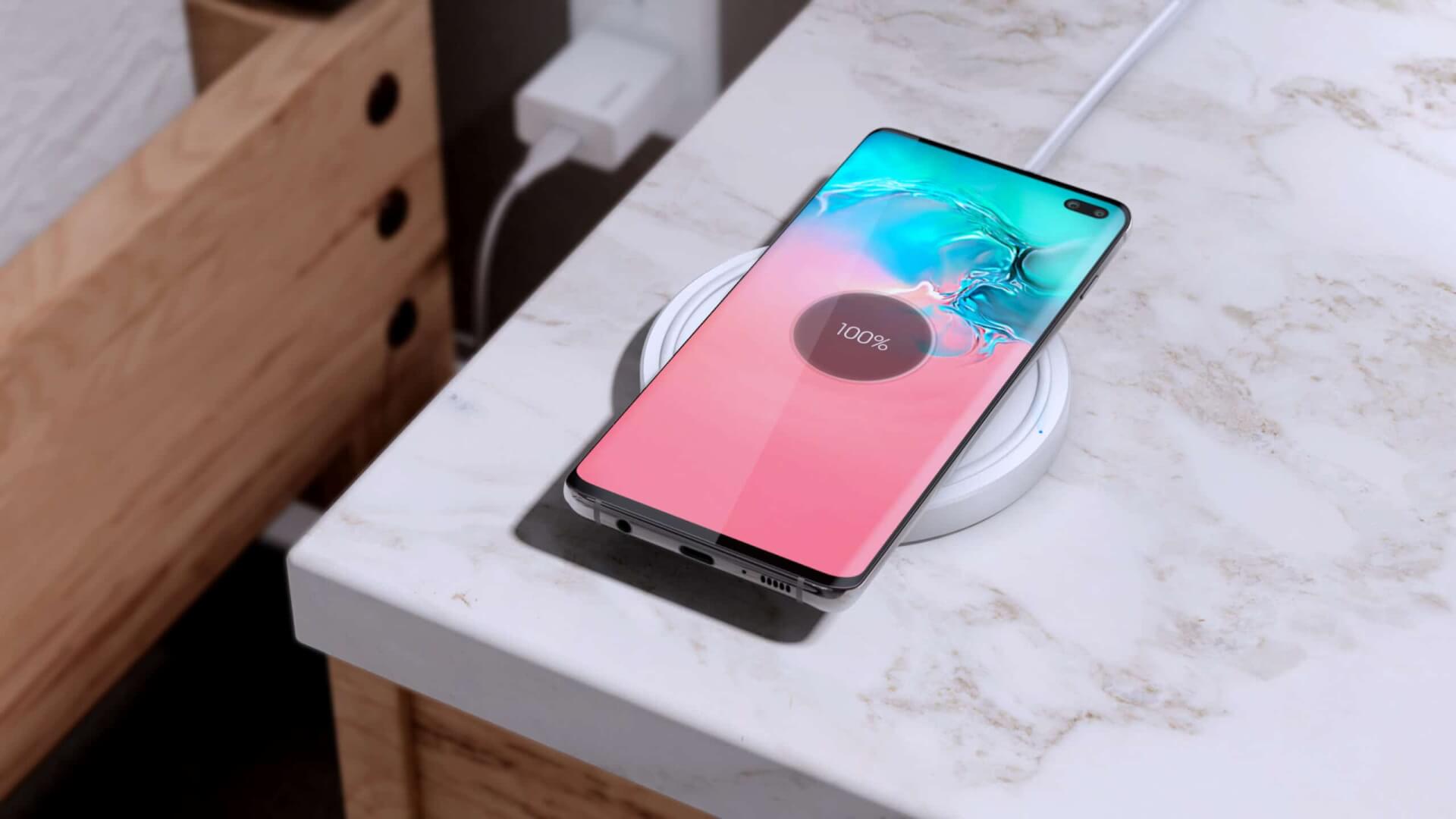 Western Digital‘s subsidiary SanDisk just launched two now wireless chargers and one of them comes with a nifty feature: it backs up the phone in your data.

The SanDisk IXpand Wireless Charger Sync charges at 10W and supports backup profiles, so each member of the family can separately charge their phones while also backing up their photos and videos. 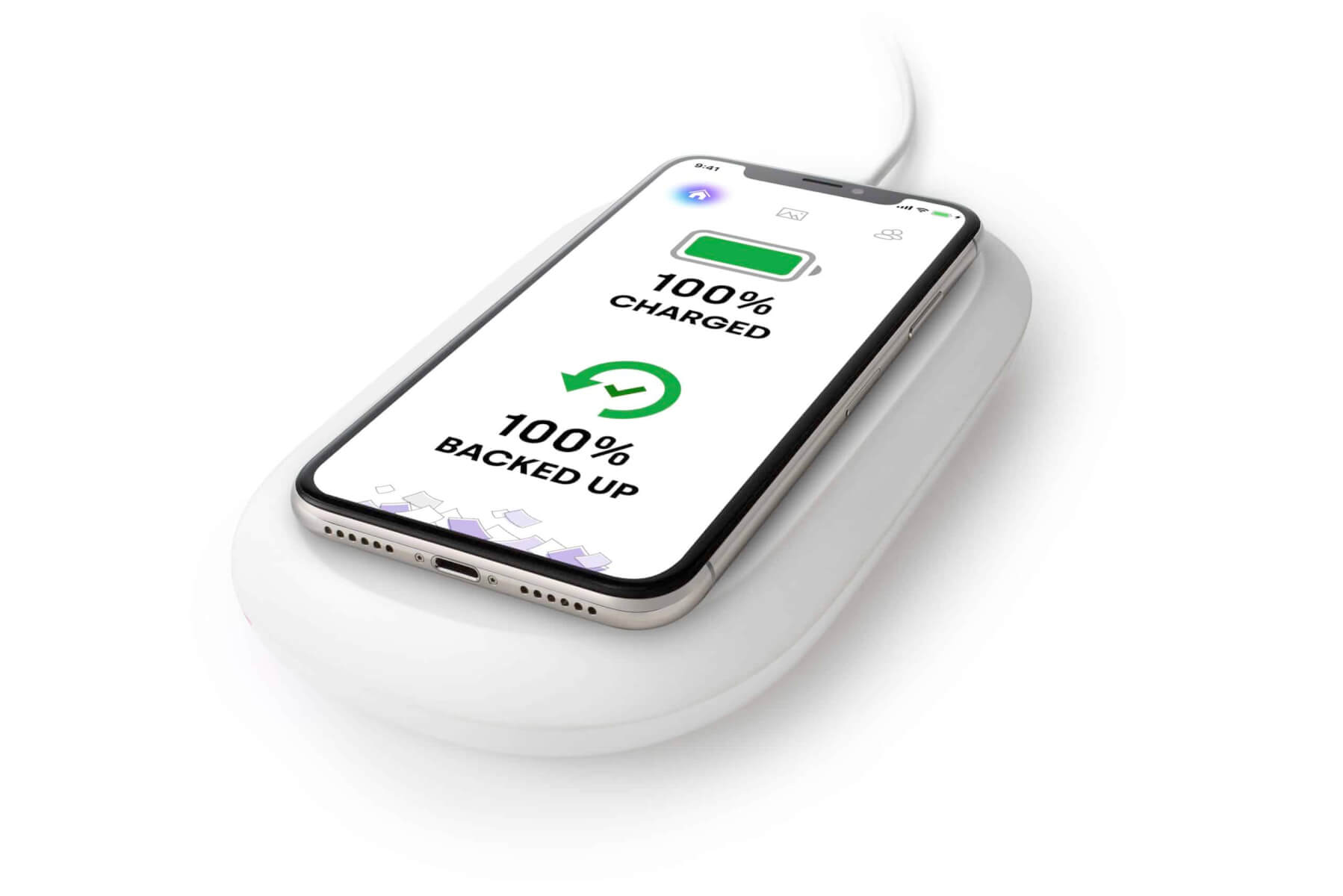 To set it up, you’ll have to install a separate app, called SanDisk Ixpand Charger App, which is available on Google Play Store and Apple App Store.

The other model, the SanDisk IXpand Wireless Charger Sync 15W, offers faster charging but doesn’t have storage on it. Still, it comes with a power adapter with Qualcomm Quick Charge 3.0 and has a USB Type-A to USB Type-C cable.

Both chargers can charge all Qi-enabled phones up to 3 mm thickness.

Whether you choose the basic model or the 15W, both come with a 2 years warranty.