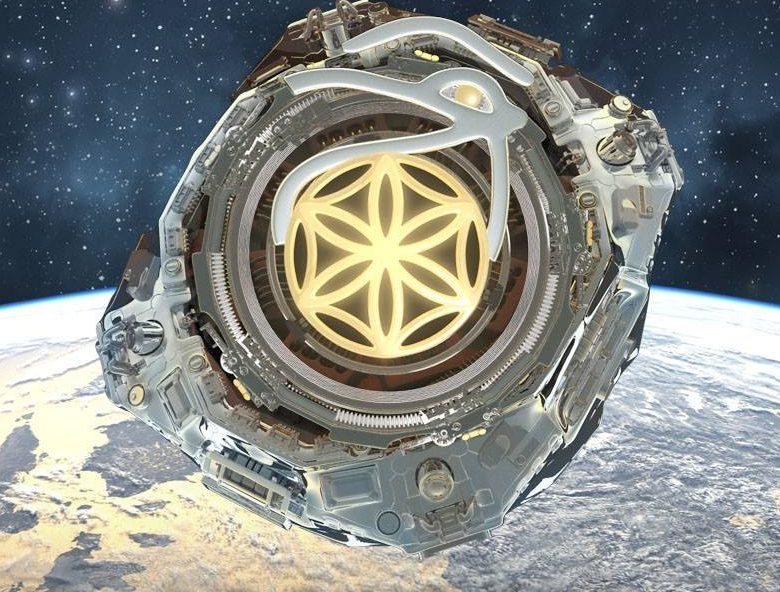 Every boy’s dream of becoming a superhero could soon turn into reality. While he won’t get powers over night or become a Guardian of the Galaxy too soon, there’s a bigger chance than ever that he’ll be a protector of the Realm, ahem Earth. Scientists are on the verge of recruiting people to inhabit the first nation in space, Asgardia #todaymagic

Experts from Canada, US, Russia and Romania are seriously considering sending people in space to mine asteroids and defend Earth from meteorites and other threats. They don’t have a detailed plan yet but the main idea is to send a robotic satellite 18 months from now and afterwards, inhabit space permanently with people who can live as they like, “making their own rules”.

The team (formed by astronaut Dumitru-Dorin Prunariu, AIRC founder Igor Ashurbeyli, Rice University’ Space Institute director David Alexander, Institute of Air and Space Law at McGill University director Ram Jakhu and SACRI director at George Washington University) believe people will be able to build a cutting-edge shield for Earth there. Unlike Mars, this independent nation will be closer to Earth, easier to reach and inhabit. Still, there are a lot of things to think about still, like funding, citizenship (there is already a site where you can register to live on Asgardia) and advanced technology to back it all up.

“I’m sure people will ridicule [Asgardia], but I’m not worried. Anyone who tries out-of-the-box things is initially ridiculed,” Jakhu said. “Everything that’s amazing starts with a crazy idea. After awhile science fiction becomes science fact, and this is an idea which is just being initiated.”

What do you think – would you leave Eart for Asgardia?