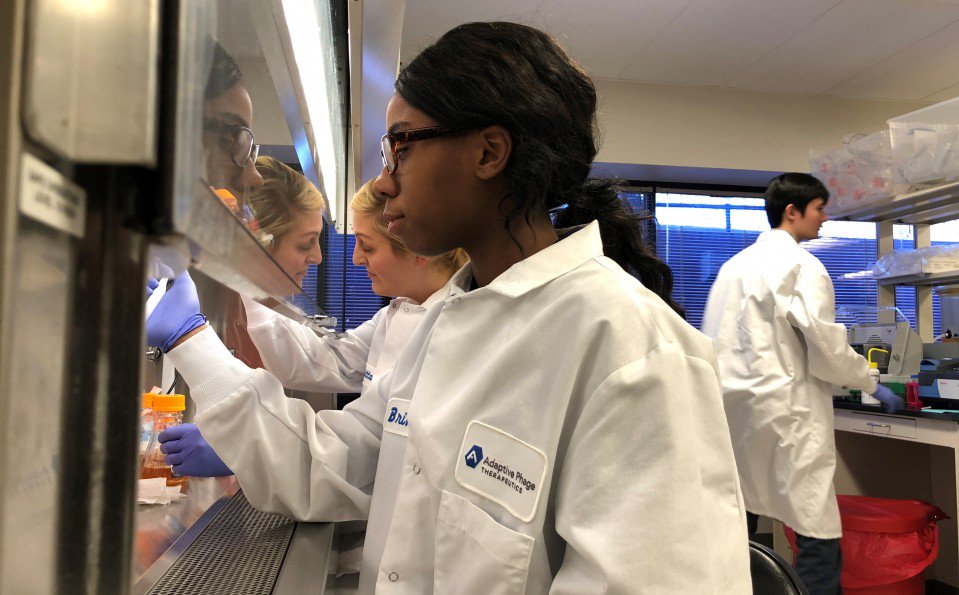 Every year in the U.S, around two million people are infected with resistant bacteria. Out of them, at least 23,000 will die from the infections, but now a few startups may have found an unlikely ally against them in killer viruses, better known as phages.

Where antibiotics fail, these viruses might see the battle through – each type of phage infects a specific bacteria and, though using them to fight infections is not a new idea, it was only until recently that the researchers managed to figure out which type of phage was needed for a certain type of infection.

Currently, it’s all just guesswork: the doctors inject a patient with a phage and wait out the result. Sometimes it works, other times it simply doesn’t. That is why phage therapy is being used only as a last-resort type of treatment on very sick patients.

But with the recent improvements in DNA sequencing and Artificial Intelligence (AI), finding the right phage for every infection might get easier and more precise than ever before.

One of the startups that is looking into this is AmpliPhi Biosciences, who is working on combinations of phages to treat bacterial infections such as Staphylococcus aureus.

“We can sequence a phage quickly and say, this is the exact DNA sequence we want,” CEO of AmpliPhi Biosciences, Paul Grint said “Ideally, we want a product that we can take out of the refrigerator and give it to a patient.”

Some phages live in unsanitary places like sewage, so the scientists have to isolate them and purify them before turning to DNA sequencing to make sure there is no other leftover harmful pathogens left behind, so the process, while it does take a while, is a solid, safe alternative to the current treatments.

Another startup, Adaptive Phage Therapeutics, has plans to create bespoke phage treatments to individual patients in an automated way that will not waste precious time. By using AI, they are working on developing an algorithm that can learn how to detect the phages that can infect a specific bacterial strain.

The goal is to eventually manufacture a dispensing system equipped with their AI that can distribute a vial with the necessary phage or combination of phages, in just a few minutes.

Both AmpliPhi and Adaptive Phage Therapeutics have successfully treated over two dozen patients so far and they will both begin clinical trials that will put their therapies to the test against the commonly used antibiotics as early as this year.