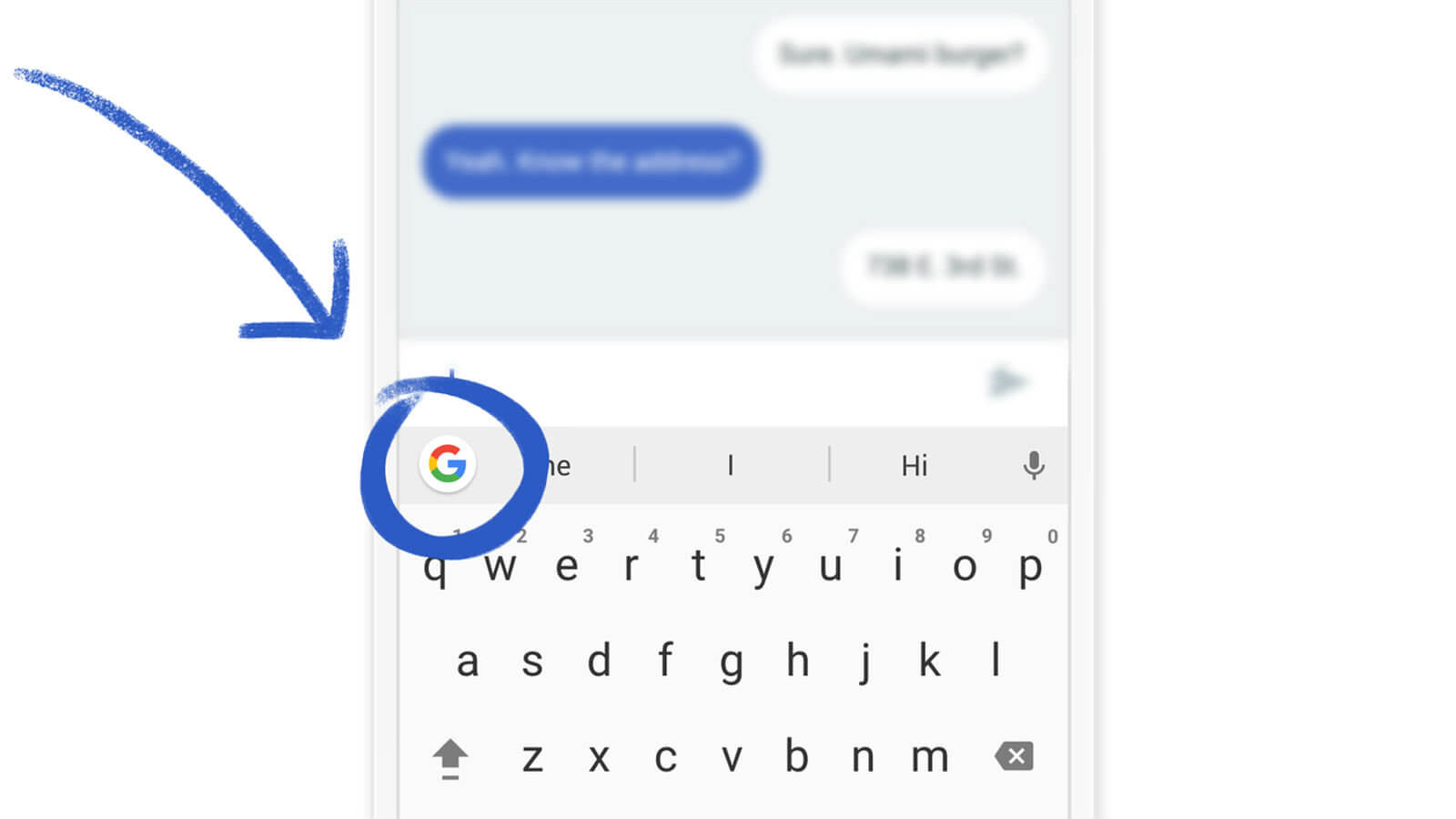 About a year ago Google presented an interesting and intelligent feature for Gmail, in particular for its desktop version, which brought along auto- completion of sentences in writing context. The same functionality could come soon for Gboard for Android.

The feature, now known as Smart Compose, has been permanently implemented in Gmail for desktop but the functionality might soon arrive to Gboard for Android, if Jane Manchun Wong, who is well known for reverse-engineering apps, is to be believed.

The technology uses machine learning to predict what you were about to write next and it now seems that it will also include some GIF suggestions which, again, will be based on the emotion the machine learning algorithm will think the user is writing about.

Users typing words like ‘happy’, ‘angry’ or ‘sad’ will cause GIFs related to those emotions to pop up.

In addition to all that, Digital Wellbeing will also bring about some improvements to the Focus Mode. Now the users will be able to pause it for 5, 15, or 30 minutes via the ‘take a break’ feature. Unpausing or pausing individual apps will also be an added bonus to this mix, allowing the users to have perfect control over the apps whose notifications might be important and would warrant an interruption.

Google Contacts will see a bunch of UI tweaks and improvements and the contacts sharing functionality as well as migrating the contacts between Google accounts will be made easier.