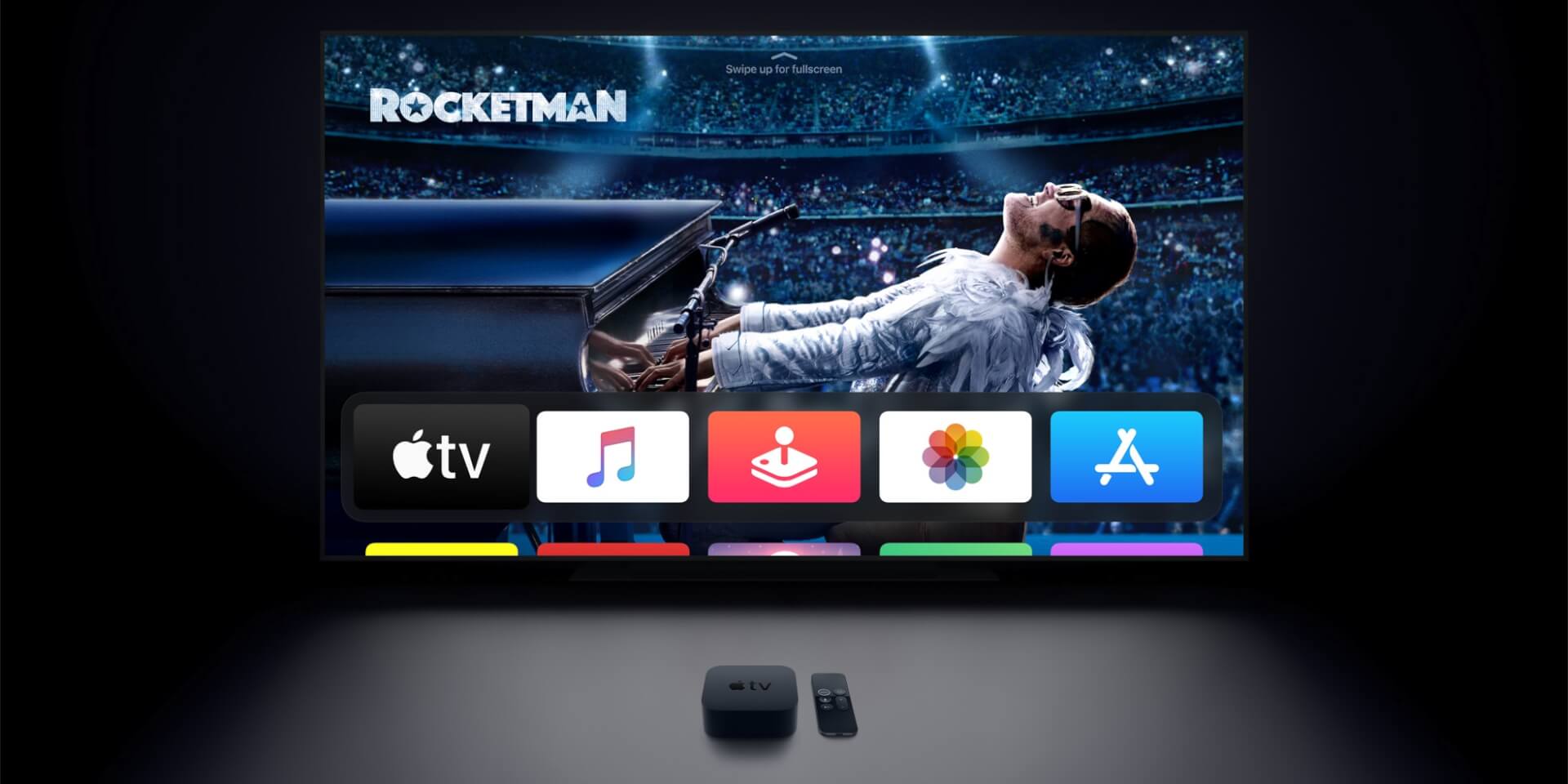 The Apple TV app makes an appearance on the Siri Remote and is, whether you like it or not, pivotal to the Apple TV experience and it is used by the company to unite the third-party content with the proprietary Apple ones and it will also be dealing with the Apple TV+ shows and movies.

So the app apparently not working has been causing some mayhem recently. A number of reports have been popping up online stating that the users cannot even see the TV app and that if they can, it crashes unexpectedly while the users are browsing. The problem seems to be related to the tvOS 13 update, which has been responsible for redesigning the app as well.

Both the Apple TV HD and the Apple TV 4K seem to be affected, though not all users have reported issued with the app. On any other platforms, the app seems to be working without a hitch.

Considering the Apple TV+ service is literally just around the corner, it’s not great news. The company is currently testing the tvOS 13.2 but it’s still in beta and it’s unknown at this time if the upcoming update will deal with the crash bug at all. Even so, installing a beta version brings about its own sets of issues, so it’s not advised at this point.

Apple will most likely attempt to stop the crashes via a server update, once it finds out the root of the bug.

The tvOS 13 has brought along other annoying bits for the users, including a change to the functionality of the Top Shelf for the TV and Music apps, an issue that, through it attracted a lot of negative criticism, still has not been dealt with in the developer seeds.