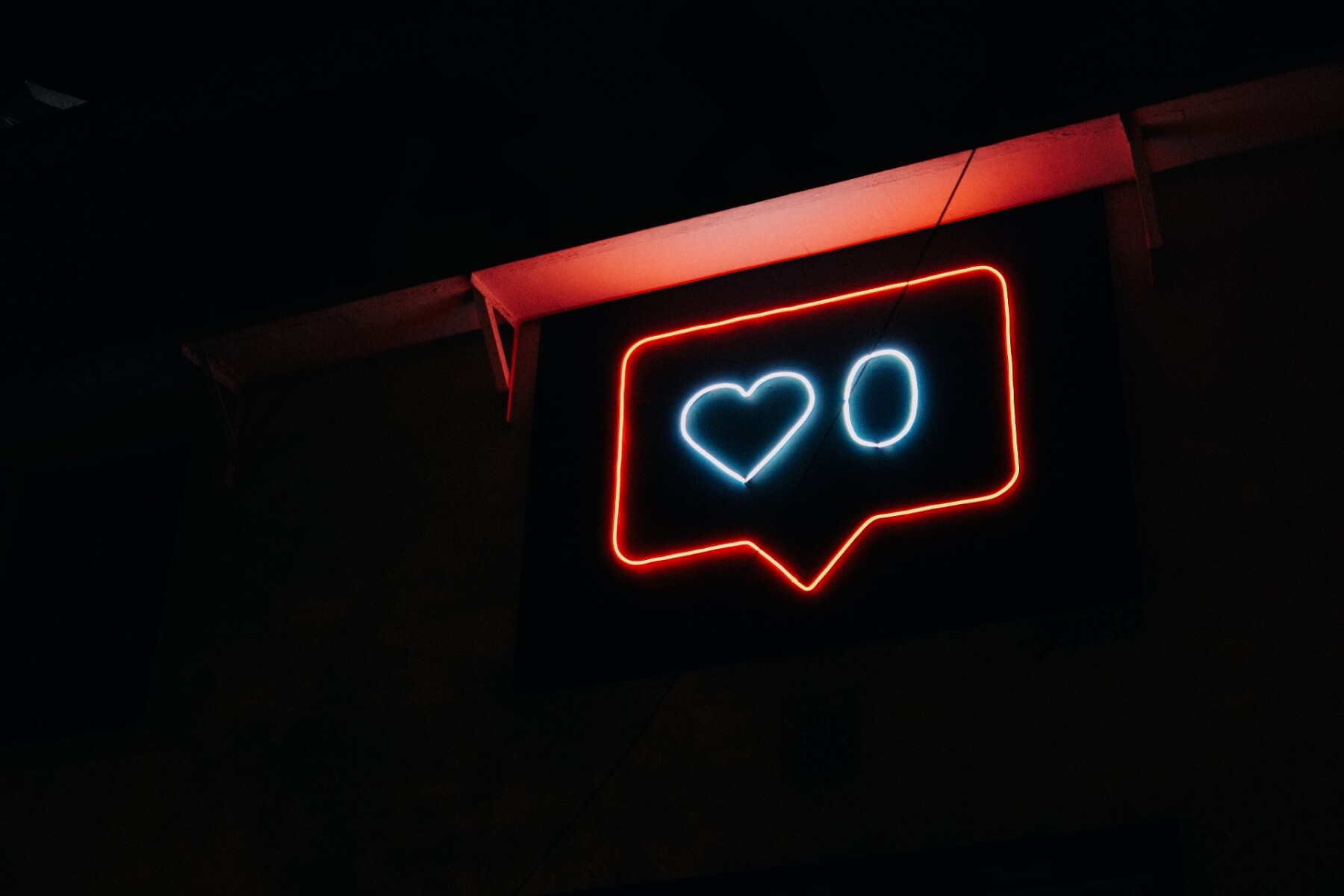 Rossi Lorathio Adams II aka “Polo” is a 27-year-old Instagram influencer who was sentenced to 14 years in prison for putting together a plan to steal the domain name “doitforthestate.com”.

Polo managed a range of accounts on Instagram and other platforms known as State Snaps while attending college at Iowa State University. Adams began running the accounts around 2015, and content usually consisted of risky or sexually explicit behavior, oftentimes featuring college girls. It’s reported one of his Instagram accounts had over 1,5 million followers.

The influencer used the hashtag #doitforthestate in his comments and captions, becoming quite popular. With this, came the frustration that the domain with the same name was not his property. Adams spent almost two years trying to buy the name “doitforthestate.com” from a Cedar Rapids individual, named Ethan Deyo.

After many failed attempts, the influencer started threatening the man and at one point showed up at his door. In the summer of 2017, Adams decided it was time for a more violent, in-person approach. He called on his cousin, convicted felon Sherman Hopkins Jr. who was living in a homeless shelter at the time, to break into the Deyo’s home and threaten him at gunpoint to give up the name.

Hopkins entered his home wearing a pair of pantyhose over his head, equipped with a taser and a pistol and a list of instructions from Adams on how to transfer the name. Deyo ended wrestling Hopkins and shooting him numerous times in the chest, not before suffering a gunshot wound to the leg.

Both men survived, and Hopkins was eventually sentenced to 20 years in prison after pleading guilty to one count of interference and attempted interference with commerce by threats and violence.

Adams was convicted by a jury in April this year of conspiracy to interfere with commerce by force, threats, and violence. He was sentenced this week to 14 years in prison.