Solar Roof And Powerwall 2.0, To Be Unveiled On October 28 - TechTheLead 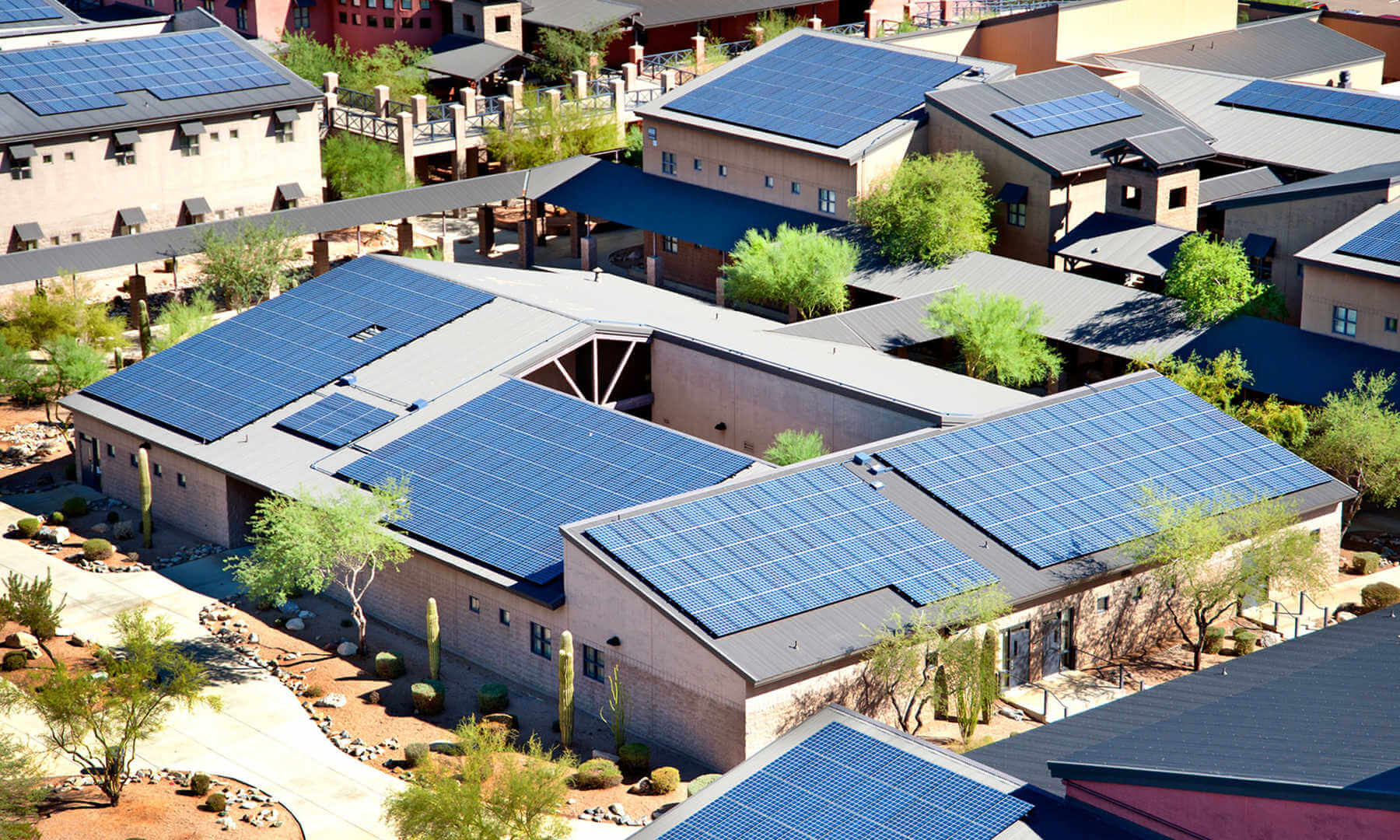 Solar Roof And Powerwall 2.0, To Be Unveiled On October 28

Today, Elon Musk will shed some light on his green energy plans for the world. A solar roof was teased in the last days on Twitter but we believe other couple of surprises are in store for those of you who believe in eco-friendly solutions #todaymagic

The solar roof is the highlight of the event. SolarCity is said to have designed an innovative material that could cover houses by itself, not as an add-on. Musk believes this could be a choice for new buildings and fearless house owners. In his view, the solar roof “looks better than a normal roof.” so much so that we’ll “be quite impressed by what [they] debut on Friday,”.

The ultimate goal, part of his Master Plan, is to replace about 5 million rooftops in U.S with this solar alternative, if all goes as expects.

That’s not all, though. Today, at 5.30 pm PDT, we’ll probably get a look of the Powerwall 2.0. It’s rumored to be flatter than the one launched last year and have double the storage capacity. For those of you who got lost in numbers back then, the first Powerwall offered home storage for either 7 kWh or 10 kWh. If they can increase the storage unit and produce more Powerwall home units at a relatively similar price ($3000-$3500), we might just see a larger adoption worldwide.

A recent tweet about Tesla’s snake charger could mean some news regarding it also, maybe even as an extension of the Powerwall ready to take control in unexpected situations (power outage, for example).

Solar Roof And Powerwall 2.0, To Be Unveiled On October 28