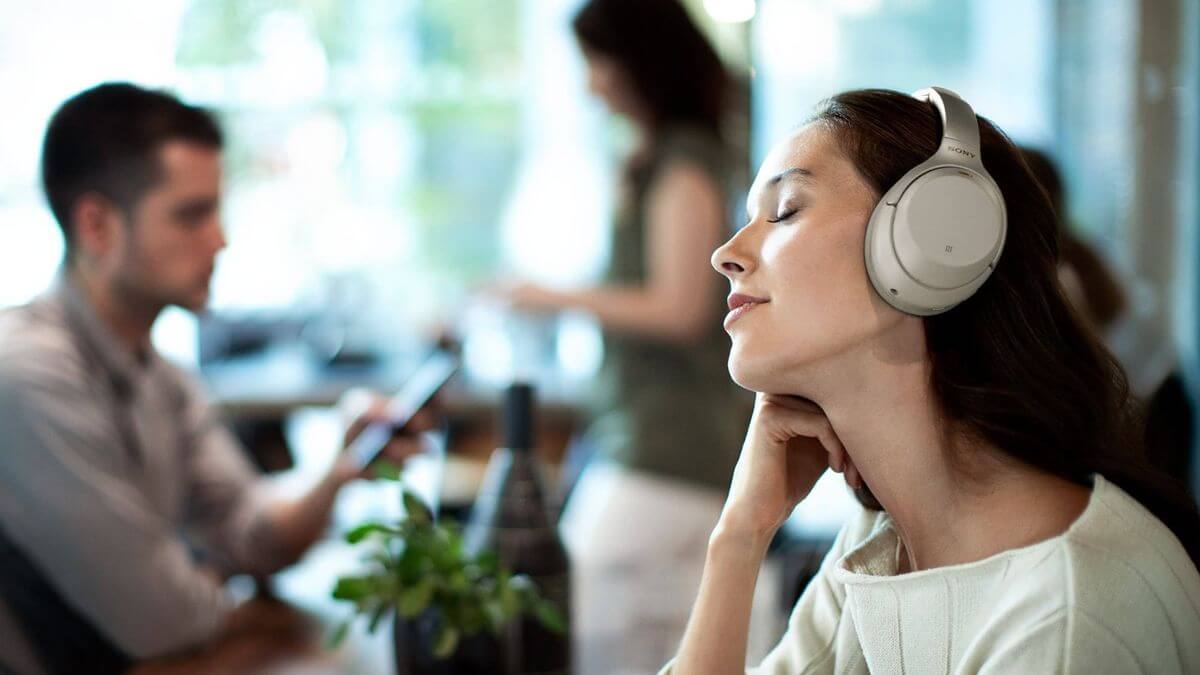 Sony launched the 1000XM3 headphones back in 2018 and they were immediately a hit.

Now, the company seems ready to release a follow up, with an extensive Walmart leak showing all there is to know about the Sony 1000XM4 headphones.

These next-gen wireless noise-cancelling headphones have the potential to go toe to toe with other premium devices from makers like Bose.

The Sony 1000XM4 let you use the Sony Headphones Connect app to adjust noise cancellation so that you only hear essential announcements. There’s also “Smart Talking”, a setting that can automatically trigger ambient sound mode, so that, when someone is talking to you, you can have a brief conversation without fiddling with or removing your headphones.

At first look, the 1000XM4 are identical to the 1000XM3 but, under those cans, some significant improvements were made. 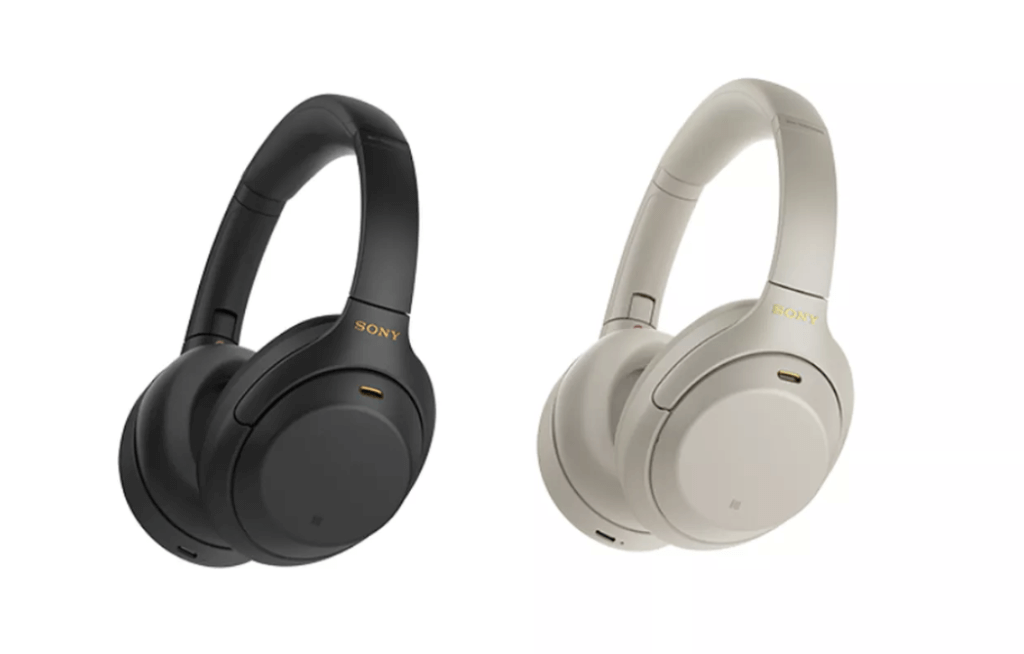 The Sony WH-1000XM4 will have “multipoint connection”, pairing with two Bluetooth devices simultaneously and allowing you to switch between them with a simple button tap.

In terms of battery life, expect the same performance as their predecessors. Ten minutes of fast-charging with USB-5 can give you up to five hours of playback and a full charge will give you 30 hours of battery life.

For audio, the Sony DSEEHX processing for compressed audio was upgraded to a new Sony DSEE Extreme audio processor with Edge-AI tech, and LDAC with its maximum 990kbps will make the audio resolution over Bluetooth almost comparable to wired headphones.

Now all that remains is for Sony to officially announce the WH-1000XM4s so that you can order them.

A previous leak from Walmart and BestBuy puts these babies at $348, same as the the 1000XM3 and the also impressive 1000XM2 before that.