The Sony Aibo Robot Dog Can Be Yours Soon, but It Won't Be Cheap 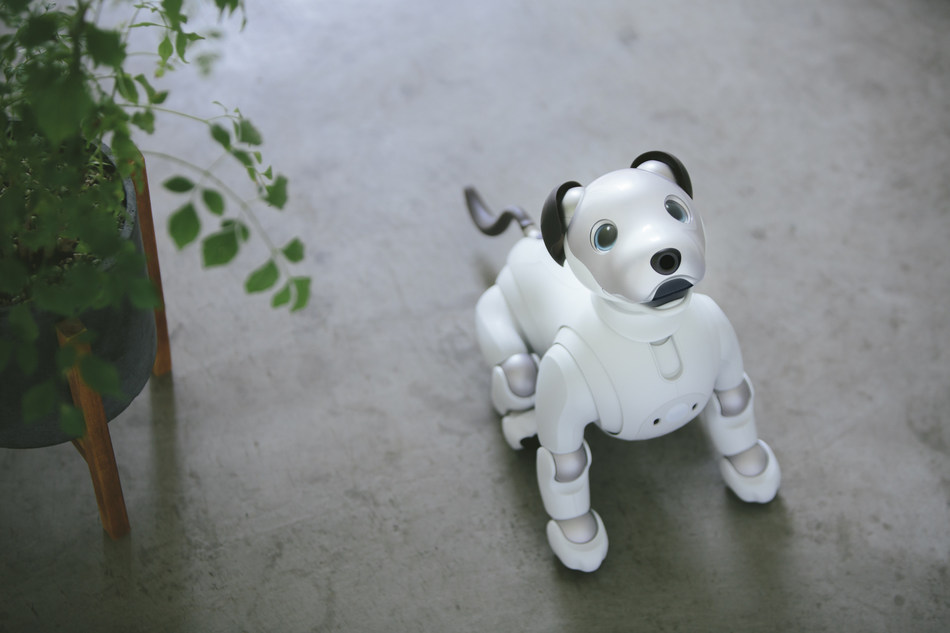 No doubt about it, dogs are amazing creatures and yet extremely high maintenance. Fortunately, thanks to the ever-evolving field of robotics and Sony, you can now get the Sony Aibo but it won’t come cheap! A robot dog perfect for when your landlord or your financials won’t let you enjoy a furry friend, the Sony Aibo was present at a Sony New York Event and we finally found out its price: a whopping $2,899.

Before you balk (bark?) at the price, do consider the fact that, while it’s not fluffy, it is quite a feat of engineering, so that’s going to be reflected in the price tag.

“There’s 4,000 parts in this product. Its eyes are made of OLED, which makes it adorable, but also makes it a great device for photo capturing. The core technology inside is built around our image sensors. It’s got 22 axes of movement and more flexibility than I’ve seen in a robot,” explained Mike Fasulo, the President of Sony North America.

In Japan there already are more than 20,000 Sony Aibo dog owners. It would be interesting to see just how many US consumers go for the “First Litter Edition” when it launches in September. That one will bring a three-year AI Cloud Plan and will raise quite a few Blade Runnerish questions if you read the description.

“[…] enables aibo to upload its day-to-day life experiences to Sony’s leading-edge AI engine. This database of memories is accessed to form each aibo’s unique personality, which grows and evolves over time. The aibo AI Cloud Plan also enables users to enjoy the full range of aibo features via Wi-Fi connection at home or a mobile connection on the go,” says Sony.

We’re not even going to mention what Boston Dynamics’ own robotic dog is up to. Oh wait, yes we will!
Also read: ✍Boston Dynamics Robodog Opens Doors Like Nobody’s Business✍