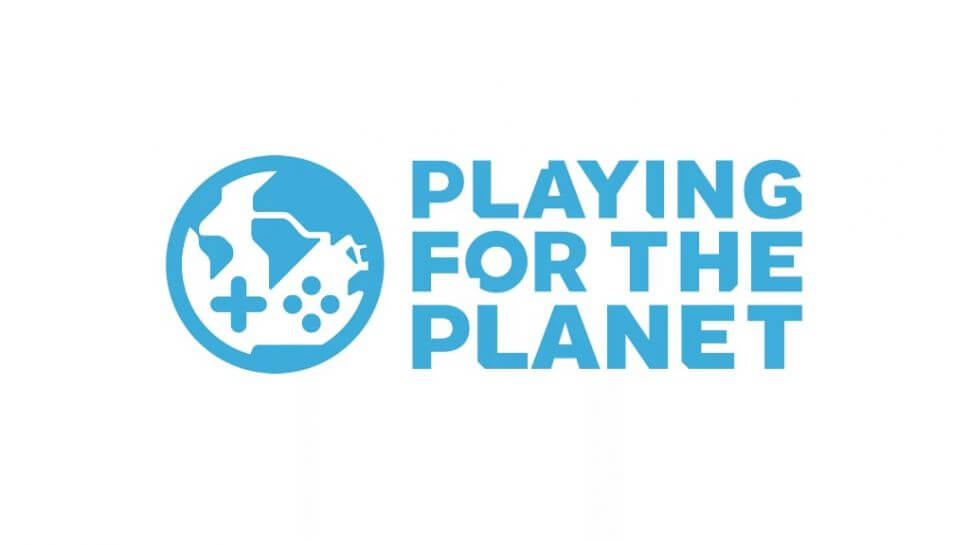 The United Nations has announced that it has partnered up with 21 companies in the video game industry for the Playing for the Planet project, which aims to use the power of the gaming platforms in order to combat climate change.

Playing For the Planet has gathered signatures from Sony, Microsoft, Google Stadia, Ubisoft and more, all who have promised to take steps towards reducing their corporate carbon footprint and, at the same time, promote awareness about climate change.

So how are they going to achieve it? Each company has its own project and initiatives. Sony for example, announced that the upcoming PS5 will feature a “low power suspend mode” that  will have a lower power consumption than the PS4.

“If just one million users enable this feature, it would save equivalent to the average electricity use of 1,000 US homes.” Sony has said. The company added that from an operational point of view it “will complete a carbon footprint assessment of our gaming services and will report the energy efficiency measures we employ at our data centers. We are committed to informing consumers of energy efficient console set-up and use.”

Microsoft plans to reduce its supply chain emissions by 20% in 2030 and produce carbon neutral Xbox consoles.

Google Stadia on the other hand is working on releasing a Sustainable Game Development Guide that wants to help the studios it partnered up with create games through a more eco-friendly process.

“The video games industry has the ability to engage, inspire and captivate the imaginations of billions of people across the world. This makes them a hugely important partner in addressing the climate emergency,” Inger Andersen, executive director of the UN Environment Programme said in a press release. “We are encouraged by the commitment of these gaming companies, which shows recognition that we all must play our role in the global effort to lower carbon emissions and effect real change towards sustainability.”