Sony Centers Its 2020 Plan On Content Creation and Automotive Tech 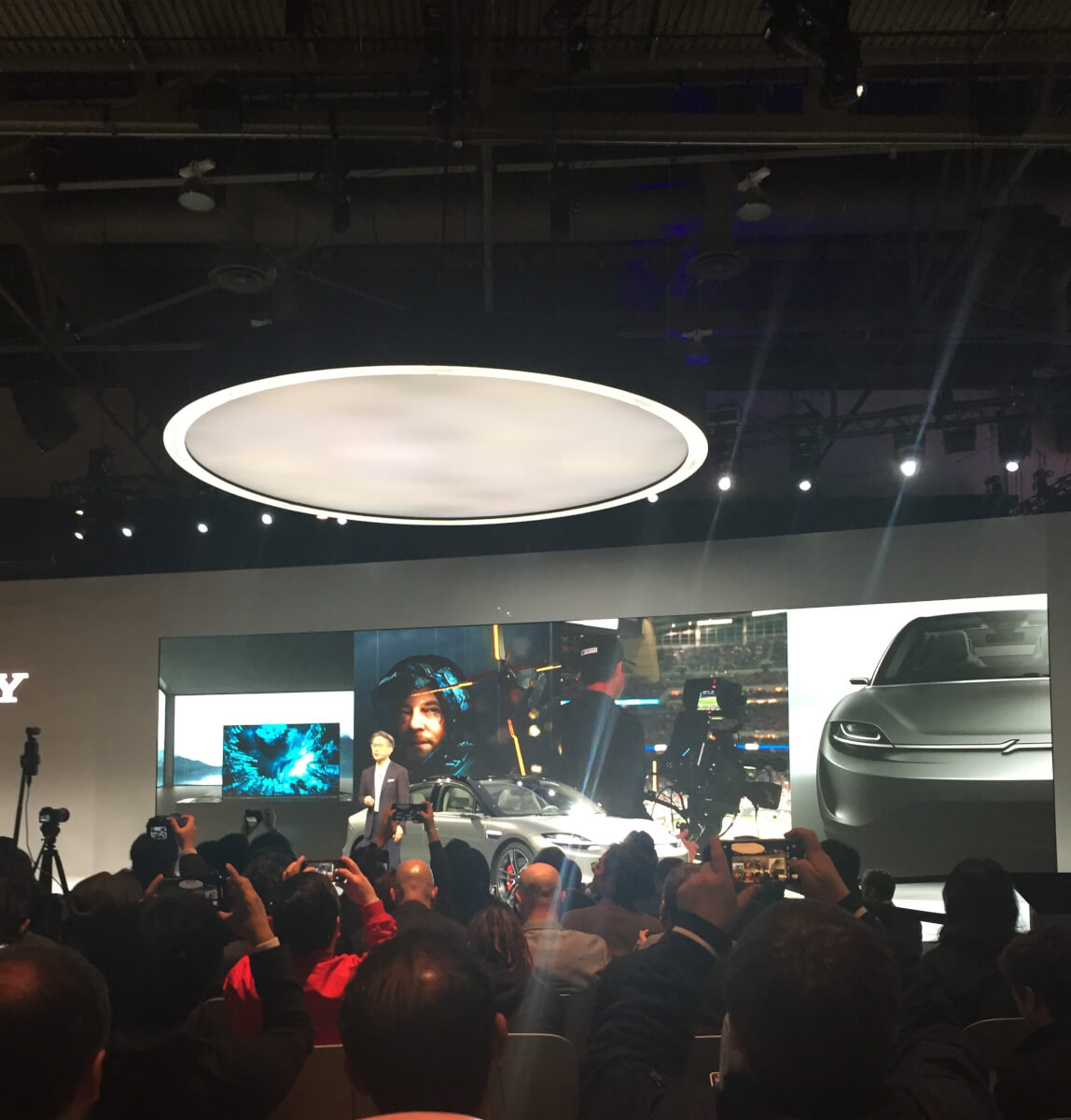 Sony’s press conference at CES is always a delight. Part of this is because their conference is always at their convention booth, a nice change of pace from the typical conference room setting. But mainly, Sony recognizes who they are: a creative entertainment company. While most of the time was spent on creative entertainment, their technology portfolio is incredibly massive and spans multiple industries. This year they focused on 4 major products and verticals: Content Creation, Gaming, Broadcasting, and Mobility.

When it comes to creating content, Sony is one of the industry leaders. Their camera hardware is accessible and powerful for both the casual and the professional. To support these creators take their content to the next level, Sony highlighted the following software advancements: 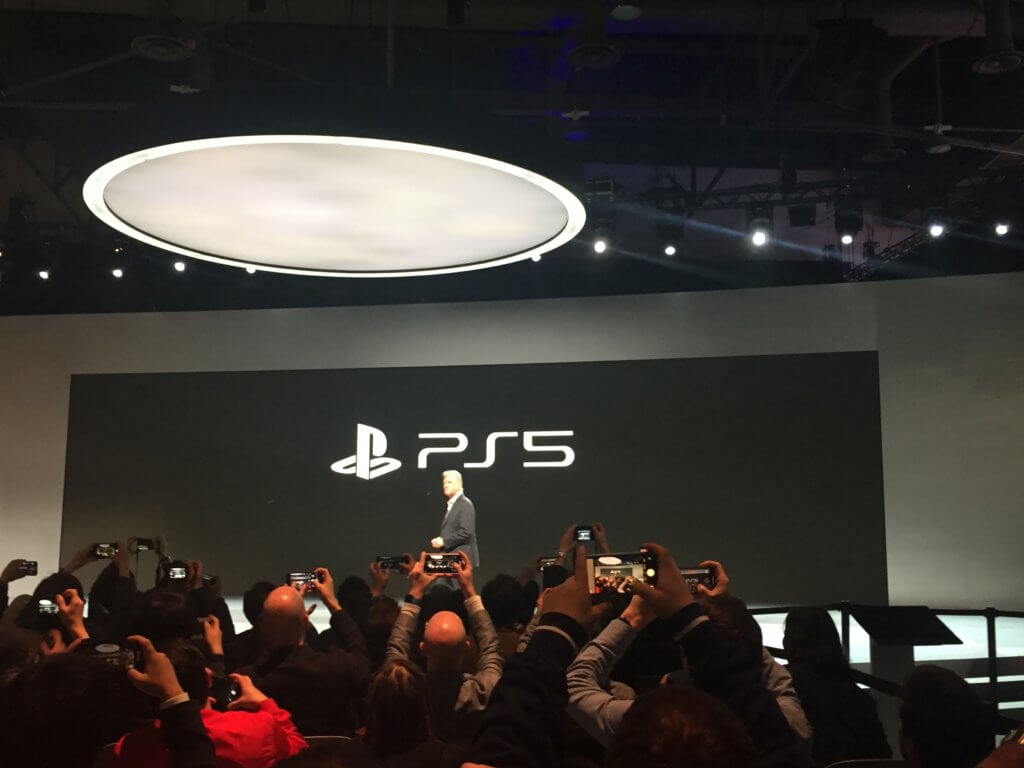 Sony spent much of this section highlighting the PlayStation’s accomplishments, from the original PlayStation to the PS4. Mentioning the PS4 as the number 2 best-selling home console of all time (behind the PS2), Sony highlighted the community of gamers created through the various experiences – VR, PlayStation Network, PlayStation Plus – offered by the console. They also gave a brief nod to the PS5, set to be released in the 2020 holiday season, by showing its new logo. However, not much else was mentioned about the highly anticipated console.

When it comes to broadcasting, Sony noted the importance of 5G. 5G will not only be able to send higher quality video and audio feeds, but it can do so over cellular networks rather than traiditional cables and wires. In a test case with NBC Sports at an NFL game, Sony showed off how its 5G enabled camera could work with its Xperia phone on the Verizon 5G network to broadcast the game without the need for heavy and fixed setup traditional to broadcasting.

Although Sony isn’t primarily known for its automotive innovations, Sony made sure that it highlighted how its technology could create positive social and environmental impacts within the autonomous vehicle space. In particular, Sony emphasized how it is focusing on supporting safety with the following imaging and sensing technologies:

Additionally, the company announced its newest initiative: Vision-S. A smart car, it will come packed with some of Sony’s best sensing tech. Thirty-three sensors ensure safety while 360 Reality Audio and a panoramic dashboard provides both important driving information and entertainment. With a modular software-oriented design, it is meant to be adaptable to different situations and people. Promising in concept and design, Vision-S looks to be a safety, entertainment, and adaptability focused smart car project.

Overall Sony followed the pattern of its previous CES content: highlighting what makes itself great rather than simply listing off new (and yet to be released) tech. Yet, Vision-S came out of nowhere and was one of the most unexpected announcements of any conference. It’ll be interesting to see where Sony goes with Vision-S, but with expectations for a new phone, camera, and gaming console this year, Sony definitely has a lot of exciting tech in the near future.