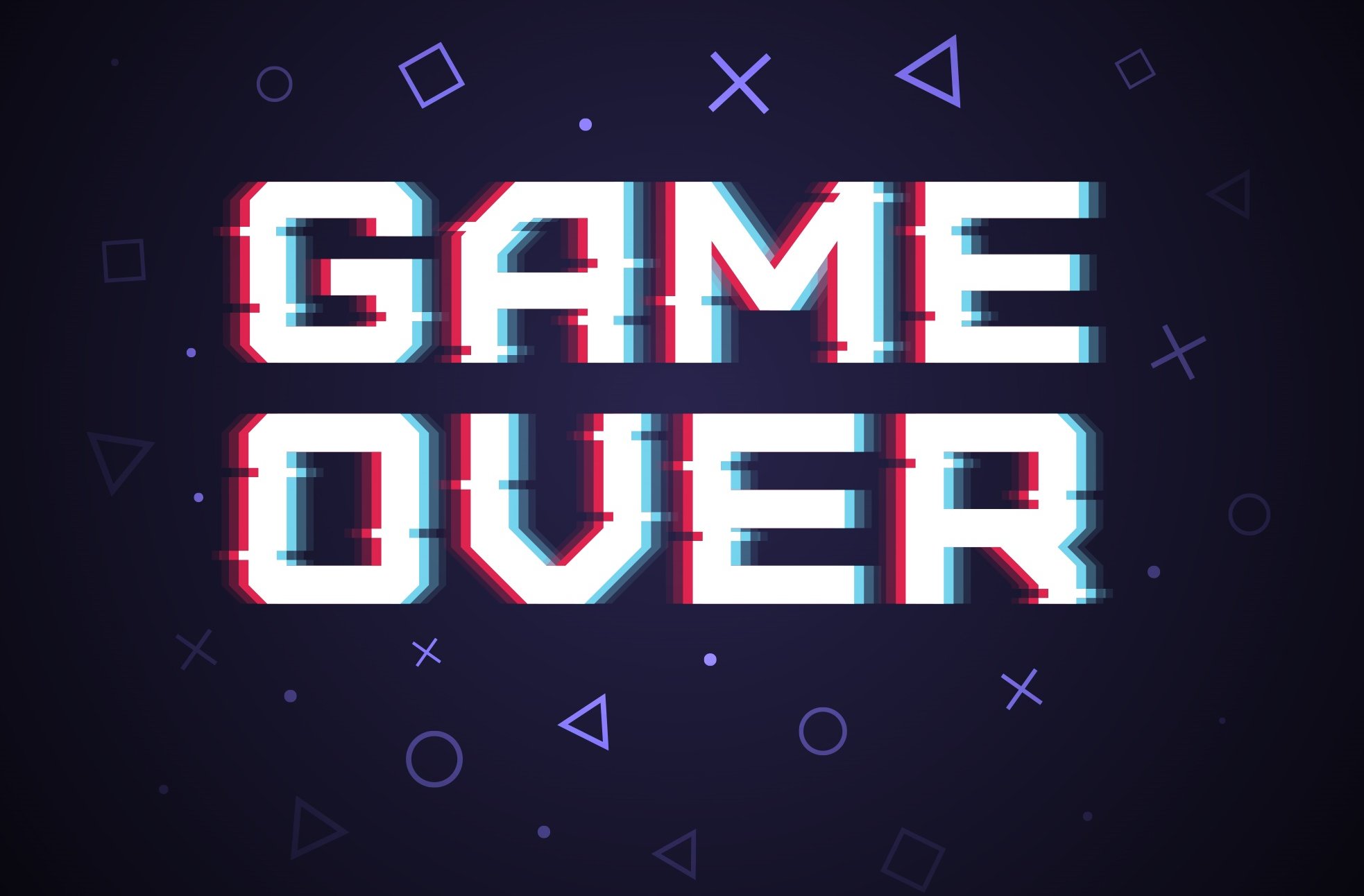 The decision of the World Health Organization to recognize gaming addiction as a mental illness and add it to the International Classification of Diseases 11 prompted an almost immediate response from Sony CEO Kenichiro Yoshida, who issued a statement that presented the company’s stance on the issue – a quite firm statement.

“We need to take it seriously and adopt countermeasures,” he said “We’ve already implemented a ratings system (to restrict players by age) and have been taking measures based on our own standards.”

It’s worth noting that the company does provide guidance for age-appropriate game software, depending on the themes depicted in the titles. In addition to that, Sony also features generous amounts of parental controls on the PlayStation that restrict the child from gaining access to adult content and also limits their video game play time.

Of course, children can find ways to bypass these measures nowadays but while parents can still keep a vigilant eye on what their offspring is watching or playing, we have to also keep an eye on our adults.

A pretty large chunk of gamers are adults after all and it’s usually up to them to exercise self-control over how much they play and, in all fairness, some of them simply don’t.

How will Sony deal with the ‘game addicted’ adults that remains to be seen, as the company did not mention these cases in the statement.

Many people, most of them the gamers themselves, strongly disagree with the World Health Organization’s classification of game addiction as a mental health disorder, with a number of physicians citing studies that show how gaming proved to actually improve mental health.

For example, a study done by the East Carolina University showed, that playing 30 minute of video games per day, puzzle games in particular, can help ease anxiety and depression.

While there are plenty of examples out there on how excessive gaming can actually deteriorate a player’s mental health, there’s also plenty of evidence on how it can be beneficial as well.