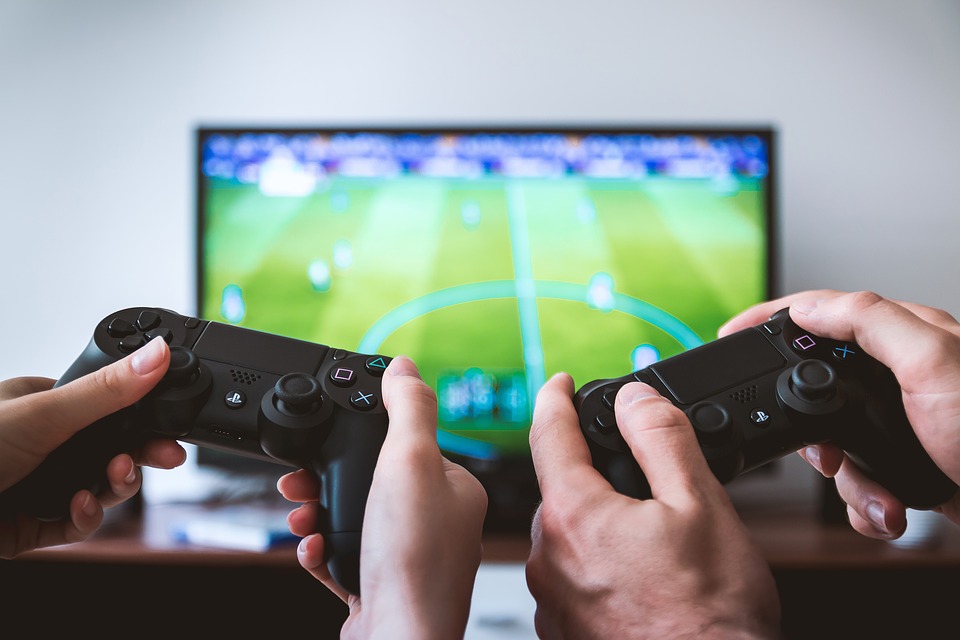 We knew it was coming, at some point or another: a new International Classification of Diseases 11 (ICD-11) update from the World Health organization has recently added ‘gaming disorder’ on the list of harmful tech-related behaviors.

While we might argue that this subject is still up for debate, the ICD describes it as “a pattern of persistent or recurrent gaming behavior, which may be online or offline, manifested by impaired control over gaming, increasing priority given to gaming to the extent that gaming takes precedence over other life interests and daily activities and continuation or escalation of gaming despite the occurrence of negative consequences.”

It does ring kind of familiar, doesn’t it?

Even so, a number of health professionals don’t really agree with it, with some, like Christopher J. Ferguson, Ph.D, downright calling it “a junk diagnosis“.

Ferguson even published an article in the Professional Psychology: Research and Practice journal stating that “little clarity has been achieved regarding diagnostic criteria and appropriate symptoms. It is unclear if symptoms that involve problematic video gaming behavior should be reified as a new disorder, or are the expression of underlying mental conditions.”

He went on to state that the World Health Organization’s proposals were “premature”.

“It really feels like the WHO rushed this, and maybe didn’t put in the effort to listen to a wider array of researchers and scholars,” Ferguson told Polygon in an interview. He went on to say that the World Health Organization ““made no effort to engage with scholars who were more skeptical” of the concept.

Anthony M. Bean, Ph.D. and Fort Worth Clinical Psychologist, co-authored the article Ferguson published and he believes, based on evidence, that the World Health Organization was pressured by Asian member states to add the gaming disorder to the ICD-11.

China for example, has not been kind to gaming, especially in the past years, and has made efforts to diminish the use of games among its citizens through the years and even introduced new gaming guidelines.

However, the World Health Organization stated that their decision was based entirely on ‘technical considerations, not political ones‘. According to them, you can become addicted to video games in the same way you can develop a problem with gambling.

“Nothing good is going to come of this,” Ferguson went on to say and stressed that, instead, clinical studies of gaming addiction should actually focus on examining “specific mechanisms in some games that may be problematic, like loot boxes.”

In spite of the opposition, the ICD  will go into effect on January 1st, 2022 and the World Health Association released the news as something of a preview in order to allow countries to both prepare and train the necessary professional for its implementation.