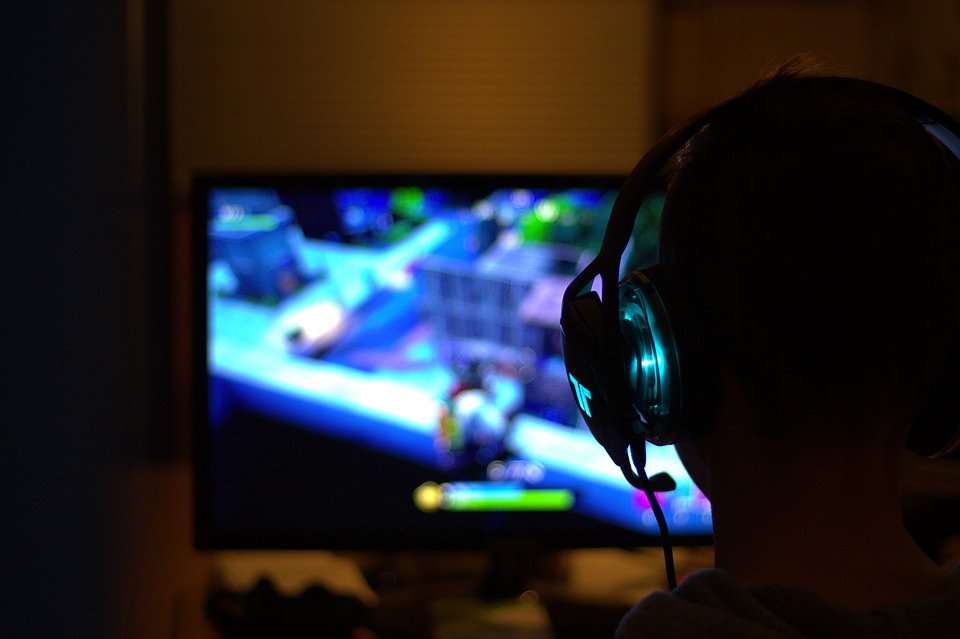 A few months ago, it was reported that the Chinese government stopped accepting new game licensing submissions due to the overwhelming number of applications and at the time, it was unknown when the process would start again. Well, it seems like today is the day – but there’s a catch.

The State Administration of Press, Publication, Radio, Film and Television of The People’s Republic of China has published some new rules concerning the approval of domestic online game works.

Not only will China lower the number of games that will be allowed to enter the country, certain genres will be completely banned, unless they follow detailed guidelines.

Titles that may get the users to pursue illegal gambling such as games that deal with mahjong or poker, have been taken off the approval list. However, older titles are still safe to play and the restriction only applies to any other new titles.

But it doesn’t end here: the country is not approving of any games that are inspired by its imperial history, unless they aim for accuracy – an interesting move, considering some of the most popular movie and TV show titles in the country deal with historically-inspired plots and schemes within the imperial palaces.

Some of you might remember the lasting impression the movie “Curse of the Golden Flower” made a few years back not only in China but internationally as well.

“Chinese gaming publishers are being encouraged to self-develop titles with China’s core social values in mind, which includes games that promote traditional culture. This is being done in a bid to improve the quality of games in the market and expand the gaming audience.” market research and consulting firm Niko Partners explains. “In addition to this, game publishers are being encouraged to ensure that games contain correct information regarding history, politics and law. Games such as Honor of Kings have been criticised in the past for misrepresenting the lives of historical figures”

But the Chinese officials fear that the plots that deal with such royal intrigue might pose risks of implying certain ‘political metaphors’, according to Daniel Ahmad, senior analyst at Niko Partners.

Titles that contain images of blood and corpses can also say good-bye to the Chinese audience – while the developers managed to avoid the problem before by changing the color of blood from red to green, now any depiction of blood, regardless of its color, will not get their game on the approval list.

While some companies might still be able to find a way around these rules and regulations, most of them do not have the necessary funds or developing abilities to go through the effort.

This is not the first time China made efforts to keep the gaming industry in check within the country in an effort to keep game addiction to a minimum and weed out the titles that promote violence or don’t fall in line with the government’s ideologies.

The online gaming market is an important part of China’s tech industry though: it makes over $30 billion in revenue annually and caters to a market of over 600 million gamers.