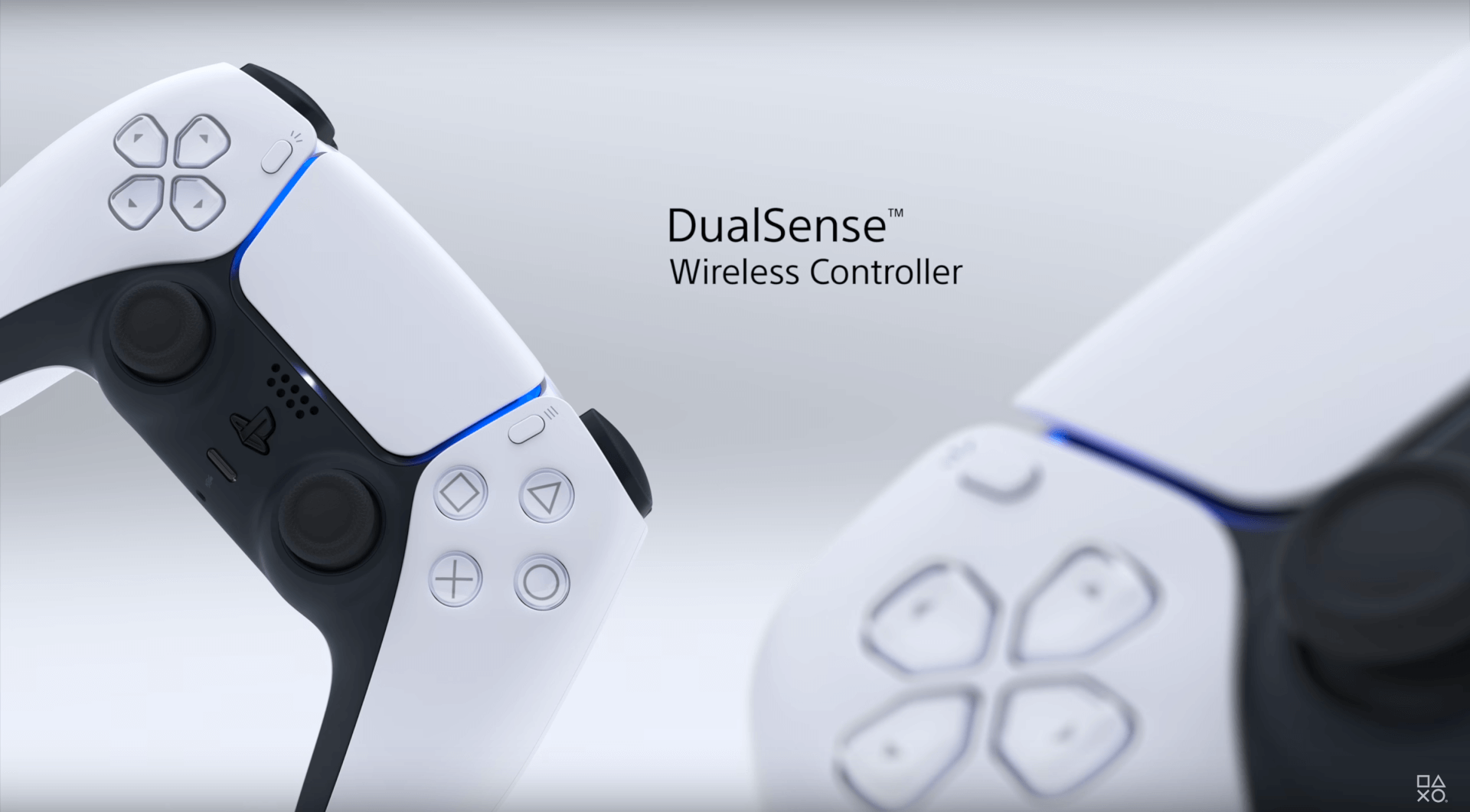 Sony is facing a class-action lawsuit after it allegedly breached warranty agreements in the case of defective PlayStation 5 controllers.

The suit was filed by US law firm Chimicles Schwartz Kriner & Donaldson-Smith LLP in the Southern District of New York on February 12. Allegedly, Soy’s PS5 DualSense wireless controllers have a “drift” defect, that makes the characters move across the screen even when the joystick of the controller is not physically moved.

According to the law firm Chimicles Schwartz Kriner & Donaldson-Smith., ”this defect significantly interferes with gameplay and thus compromises the DualSense Controller’s core functionality.”

Lmarc Turner, who is the lead plaintiff listed in the complaint, claimed that he experienced a drift issue right after he bought his PS5 controller in early February. The law firm also cited Mr. Turner’s example and stated that Sony has been “defective” when the company offered the “defective” controllers to its buyers as well as when it claimed that the company is unable to “satisfactorily address the drift issue.”

Many other buyers have also experienced the same problem, so the issue seems to be widespread.

Furthermore, considering the “online consumer complaints, complaints made by consumers directly to it, and through its own pre-release testing,” it is impossible for the Japanese corporation not to have known about the “defect”.

US-based PS5 Playstation owners who are experiencing the drift issues can also join the class-action lawsuit at the following link and be eligible to receive a free replacement or compensation in the case the lawsuit is successful.