China Decrees That You Need A License To Be A Blogger 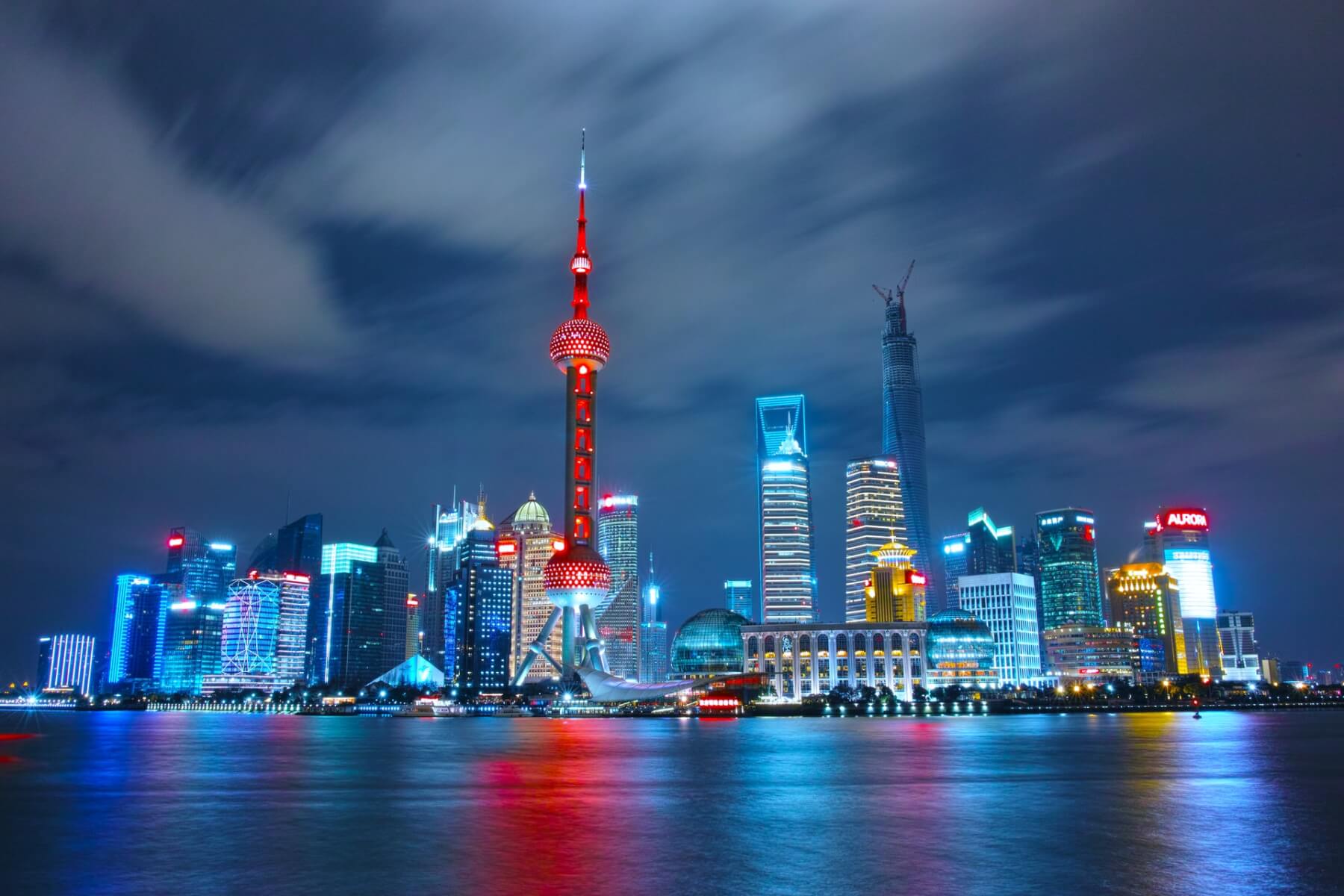 Starting from next week, the Cyberspace Administration of China (CAC) will launch a new regulation that will apply to bloggers and influencers that will make it mandatory for them to have a government-approved credential before they can publish on certain topics such as politics, health, economics, or judicial matters.

The new rules are seen as China’s latest move in attempting to further control online content. And although such permits have been required from as early as 2017 to write about topics that include political and military affairs, their enforcement has not been widespread.

However, a Cyberspace Administration statement assured that the new requirements are only meant “to standardize and steer public accounts and information service platforms to be more self-aware in keeping the correct direction of public opinion.”

The noticeable rise in such restrictive regulations comes under the presidency of politician Xi Jinping, whose leadership has seen authorities impose more limits in their crusade to almost fully control the digital realm. Under his tenure, China has seen a staggering increase in human rights deterioration, as well as censorship and mass surveillance.

This is the country’s latest move in what can be seen as a fragrant attempt to limit opportunities for countless Chinese online creators while heavily restricting online information exclusively to media sanctioned by the state and other official propaganda accounts.

In fact, according to the Associated Press, just last week the WeChat account “August Old Yu”, which was run by former state broadcaster CCTV journalist Yu Shenghong, was shut down on “suspicion of providing an internet news information service.” Similar cases also took place in December when China banned the online travel platform Tripadvisor as well as a hundred other mobile phone apps, most of them belonging to Chinese companies, in a governmental effort to “clean up” the internet. October as well has seen its fair share of ultimatums, with the Cyberspace Administration carrying out a “rectification” of Chinese mobile internet browsers over social concerns regarding the information being published online with strict instructions of conducting a “self-examination” in order to rectify the problems.

China has a history of being heavily criticized by the U.S. and a significant number of other nations for imposing harmful censorship on its citizens, with recent years having seen a concerning rise in regulations and laws that moderate online speech within the country.