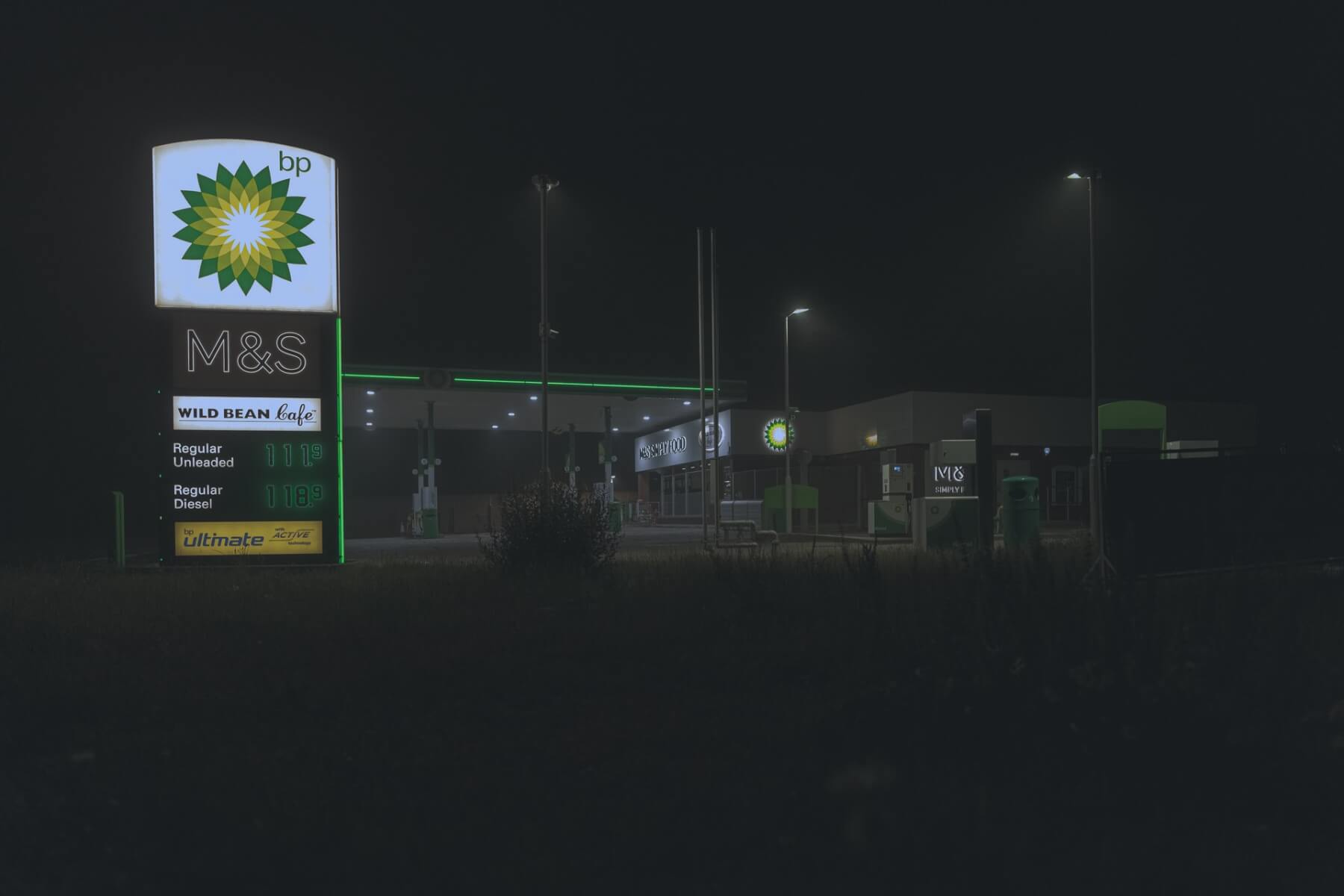 Larry Fink, the CEO of the world’s biggest investment management companies BlackRock, has announced its plans to make oil companies lower their carbon emissions by making them disclose them and set targets to lower them.

“The more your firms are seen to embrace the climate transition and the opportunities it brings, the more the market will reward your firms with higher valuations.” the CEO said.

This means that all companies in which BlackRock will invest are expected to disclose the emissions they produce from operations and from the energy they buy. In fact, 2 years ago, BlackRock declared its intention to increase its Environmental, Social, and Governance investments from $90 billion to a trillion dollars in 10 years. The company’s decision is part of a bigger plan to completely cut its carbon emissions by 2050, partly by counteracting them through both carbon capture and natural restoration.

Before this, BlackRock has been heavily criticized by advocates for green energy for its lack of efficiency in fulfilling some of its promises regarding climate change. The main argument pointed out at the company’s continued support of the coal industry, with no less than $85 billion of assets, and that without even mentioning its holdings in big oil companies such as Shell, BP Plc., and ExxonMobil.

This is a big step for the nearly $9 trillion in assets under management company. Nevertheless, the company still retains some of its critics, even after last years’ vote against 69 companies and with an additional 191 companies on watch for climate-related reasons.

According to Financial News, Green Party MP Caroline Lucas believes that BlackRock must go a step further than what it wrote in its January statement.

“If it is at all serious about the climate emergency, BlackRock needs to match rhetoric with real action and rapidly divest from oil and gas as well as coal,” said the British politician. “But, by far the most effective and meaningful action the world’s biggest fund manager could take, would be to rid their passive investment portfolio of oil and gas stocks, starving the oil and gas industry of oxygen at a critical juncture while diverting resources into renewables.”

And with governments all over the planet setting a net-zero carbon target by 2050, other companies have also started to do the same. French oil firm Total has already begun to make several multibillion-pound investments in renewable energy while gas “supermajor” Shell is planning to reach net-zero in absolute terms by the above-mentioned deadline. Even Exxon, the world’s largest publicly traded oil and gas company, has committed to disclose its emissions while also setting targets for reducing emissions, methane, as well as gas flaring.