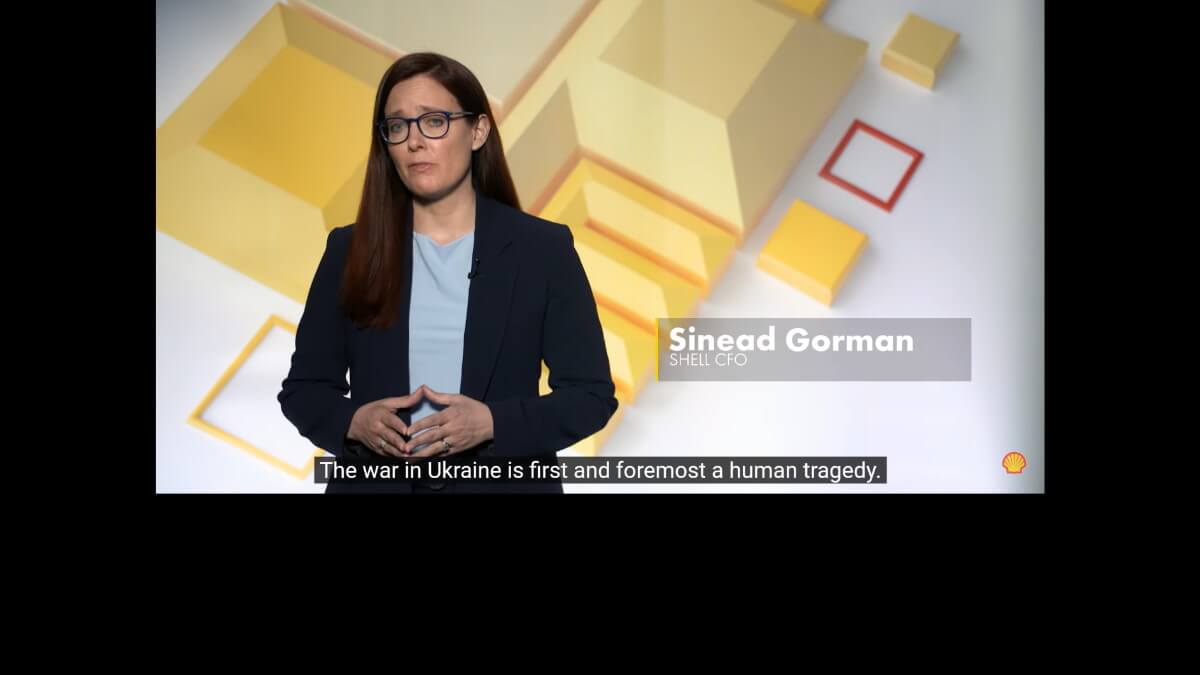 On March 16, Shell announced a “cyber security incident” in which an unauthorized party gained access to one of their third-party partners. Now, those hackers leaked Russian accounting data that reveals how much money they received from one of the leading energy companies, Shell.

According to Global Witness, an organization who says it looked at that data, in 2020 alone, Shell paid Russia more than $2 billion for its oil and gas products.

The same Global Witness report highlights that Shell posted adjusted earnings for the first quarter of the year of $9.1 billion, up from $3.2 billion in 2021 and $2.9 billion during the same period in 2020. Yes, as oil prices surged, Shell profits tripled in just one year.

The increased earnings raise lots of questions, as Shell announced on March 8th they’d stop buying Russian oil on the spot market immediately. On Wednesday, they said they welcomed the “clear direction” provided by the European Commission, which proposed a new set of sanctions over Russia in which European companies will be banned from having relationships with Russian producers.

On April 8th, BBC reported that Shell is expected to take a £5 billion hit by leaving Russia and severing ties with companies like Gazprom, while on April 27th Reuters reported that Shell pledged it will no longer accept refined products with any Russian content.

That seems to be a mere drop in the bucket based on this investor report titled “Strong results in volatile times,” where Shell revealed company earnings have tripled since last year.