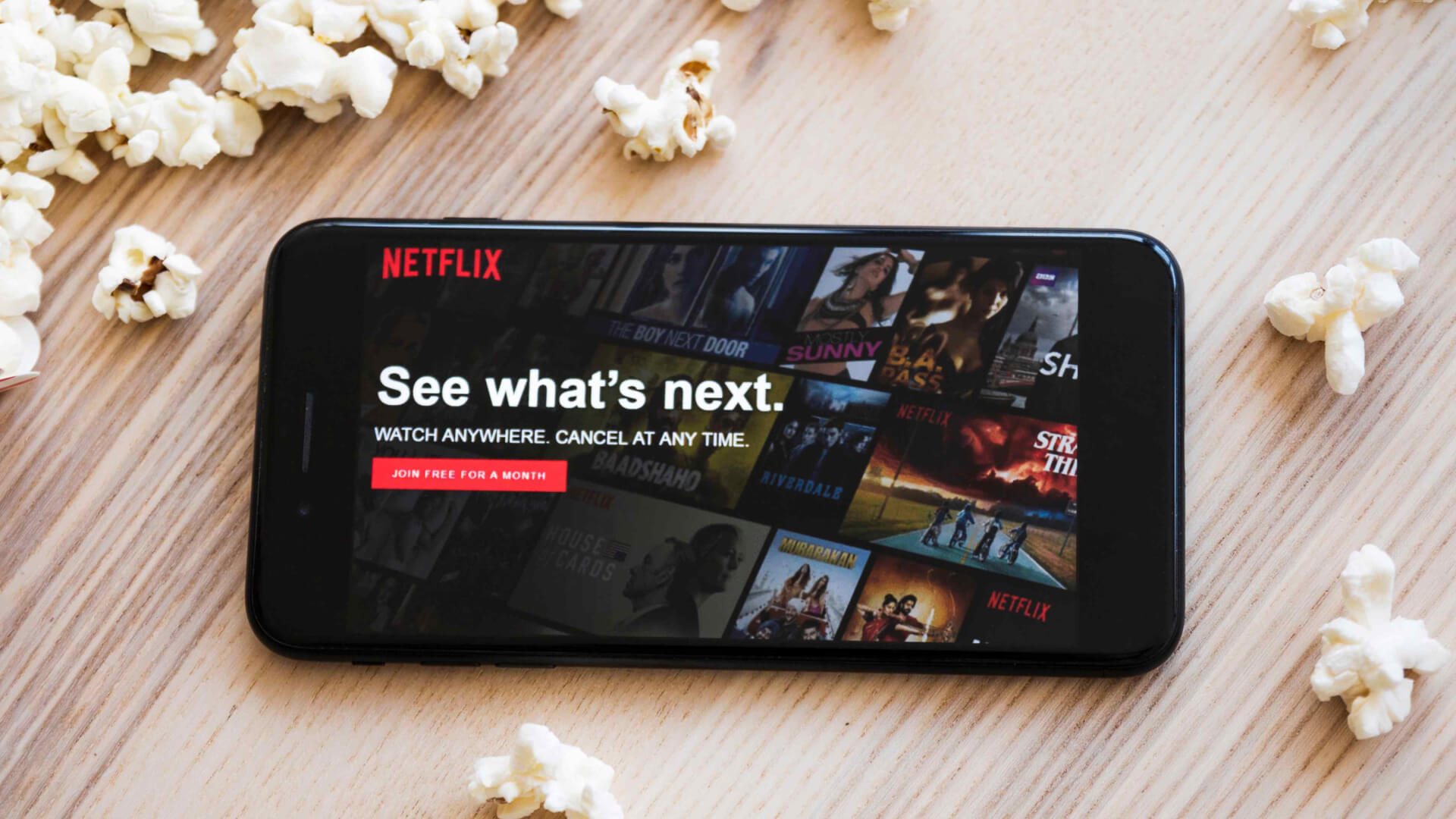 With the news that, for the first time in its history, Netflix lost subscribers and plans to crack down on password sharing, more and more subscribers seem ready to abandon the boat.

According to this recent poll, 13% of Netflix subscribers in the US would cancel their Netflix subscription if they were asked to pay more if they share their account with others outside the household.

Aluma, a new research firm led by former The Diffusion Group chief Michael Greeson, surveyed 2,200 US consumers this April and asked them what they would do faced with a $3 increase to their Netflix subscription.

12% said they’d accept that payment to have one person added to their Netflix account but 13% said they’d cancel outright.

The great Netflix password sharing crackdown has been rumored for quite some time and it’s easy to see why Netflix would want to stop people from sharing their subscription.

In their most recent earnings report, Netflix revealed that, in addition to paid accounts, Netflix is being shared with over 100 million additional households. Yes, that’s over 100 million people watching Netflix for free on someone else’s account, around 30% of everyone using Netflix.

To cope with the loss of subscribers, Netflix has already increased Netflix’s subscription price this January. They also plan to introduce two more subscriptions with ads, similar to what Hulu offers.