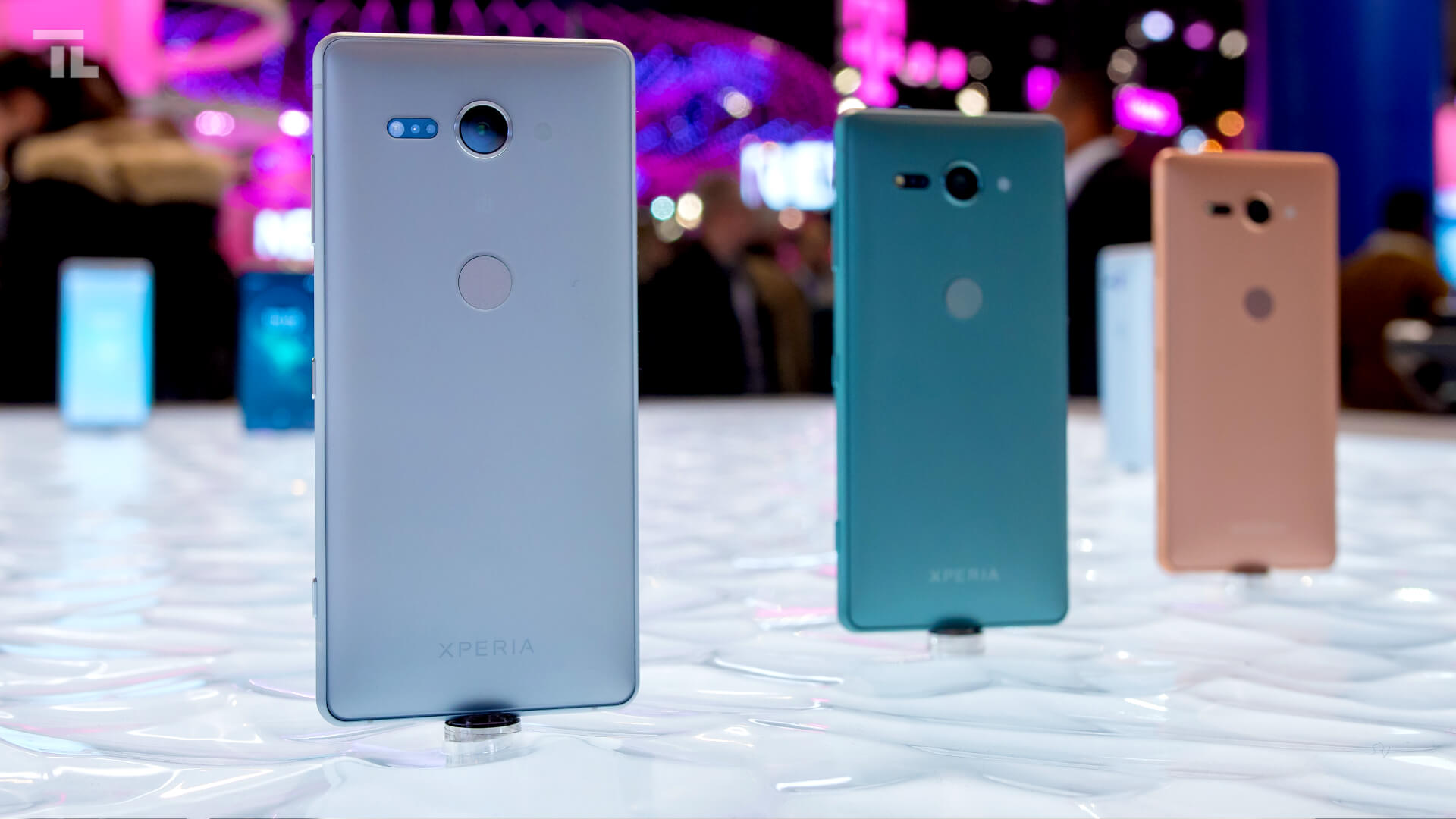 There have been weeks of rumors about the device Sony will bring to MWC 2018 to compete with the Samsung Galaxy S9 and here it is: the gorgeous and pretty powerful Xperia XZ2. #ttllive #mwc18

They also share the Qualcomm Snapdragon 845 chipset, as previously reported. While there is no dual-camera set-up, the Motion Eye™ camera is capable of taking great slow motion footage.

The rear  Xperia XZ camera shoots HDR video at up to 4K resolution and the slow motion capability has received an impressive upgrade as well. With the Xperia XZ, you can do slow motion in Full HD at an amazing 960fps, just like the Samsung S9.

On the back of both phones you’ll find a 19MP camera with a 1/2.3 inch Exmor RS image sensor and super slow motion. On the front, there’s a 5MP 1.5 inch Exmor RS camera.

Under the hood, the devices also sport 4GB of RAM and 64GB of storage expandable via microSD.

To account for the lack of a 3.5 mm headphone jack on both the Xperia XZ2 and  Xperia XZ2 Compact, Sony also announced at MWC 2018 the Xperia Ear Duo headset.

Because of the Spatial Acoustic Conductor created by Sony, the ring you see allows you to hear music without blocking sounds from the environment, so you can stay aware of your surroundings. 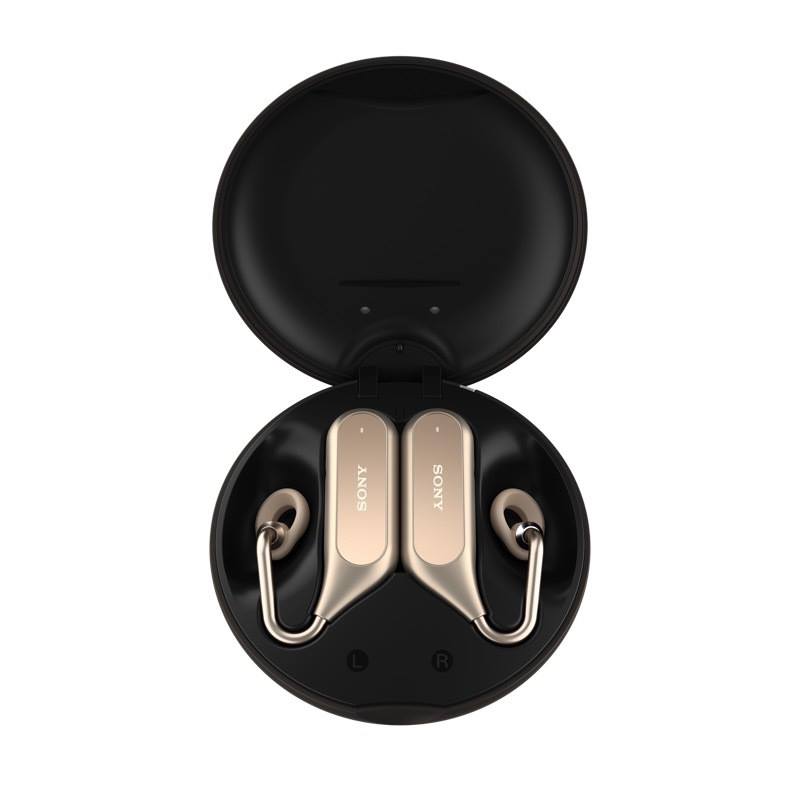 It also connects with personal assistants like Siri or Google Assistant with one-tap voice assistance.

The Xperia Ear Duo Set has 3 charges in its battery case and the fast charge gives you 1 hour of listening for every 7 minutes of charging. Sounds great, right?

The gorgeous Xperia Ear Duo can be pre-ordered via Amazon in rose golden or black and will ship in May.