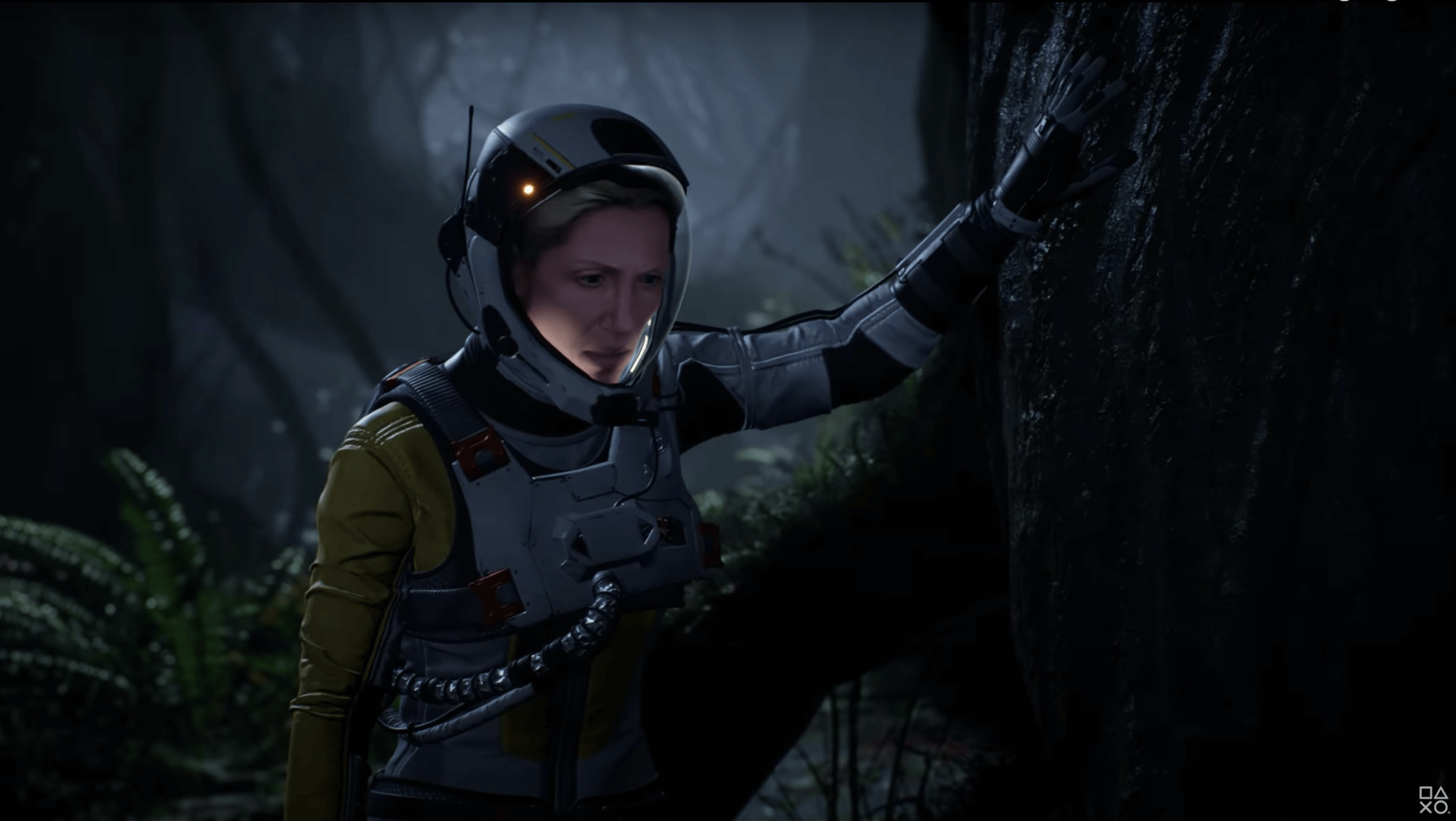 It was announced recently that Sony had acquired Housemarque for PlayStation Studios and its ever-expanding set of first-party studies. It appears there may have been some competition for the developers of Returnal.

Reported by VGC, Housemarque CEO Ilari Kuittinen made statements to Yle, a Finnish publication, about PlayStation’s recent acquisition of the studio. Kuittinen commented that several different companies had reached out to Housemarque about an acquisition.

When asked specifically about who, Kuittinen said, “Usual suspects: big players in the sector from China, Sweden and the US.” Commenting further, he claimed that “[the company has] had a very special spring and the fact that we were being competed for even feels a little surreal.”

While Kuittinen stated that “it was clear from our discussions that Sony wanted to buy us because we were doing something that other people weren’t doing,” these comments don’t seem to align perfectly with Sony’s own comments on the matter.

In a recent interview with British GQ, Head of PlayStation Studios Hermen Hulst pointed to the long working relationship between the two companies as a key factor to the acquisition.

These two comments are certainly not mutually exclusive. Kuittinen could have said these things to drum up more hype for Housemarque while Hulst was likely making a veiled comment at Xbox’s acquisition strategy.

Regardless, it is impressive to see how the success Housemarque has had, most recently with Returnal, has translated into multiple offers.