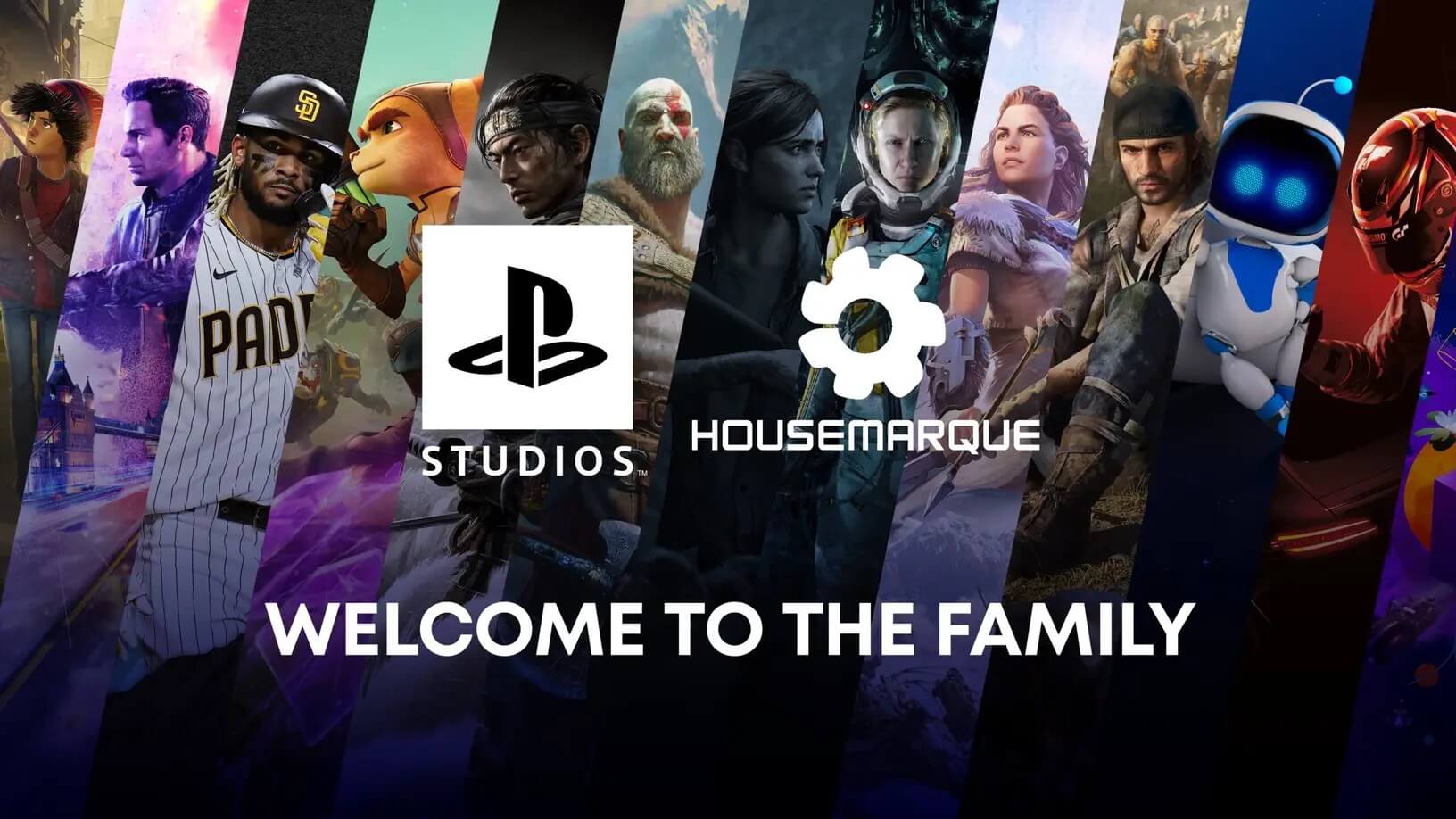 For PlayStation, this will be the first acquisition since they acquired Insomniac Games (Ratchet & Clank: Rift Apart, Marvel’s Spider-Man: Miles Morales) in 2019 for $229 million and second since Sucker Punch Productions (Ghost of Tsushima) in 2011. Given the history of incredible games coming out of PlayStation Studios, Housemarque certainly is expected to do great things. However, Hulst seems to be excited about the prospect of Housemarque addition to PlayStation Studios: “Housemarque’s recent release of Returnal proves the studio is one with incredible vision, capable of creating memorable new games that resonate with our community. This addition enhances the creative force of PlayStation Studios, and I cannot wait to see what the future holds for Housemarque.”

In a statement provided by Housemarque Co-founder and Managing Director Ilari Kuittinen, Kuittinen expressed his excitement for a “clear future and stable opportunity to continue delivering on gameplay centric approaches, while still experimenting with new methods of narrative delivery and pushing the boundaries of this modern artform.” For the company, it means continuing the strong relationship they have with Sony, one that started with the release of Super Stardust HD on the PS3 in 2007, and continuing to provide big, expansion experiences like ones fans had with Returnal.

Sony’s acquisition of Housemarque follows a pattern happening within the industry. The major pillars of gaming – Nintendo, Sony, and Microsoft – have all taken part in securing deals with studios or buying them outright. Nintendo, for example, recently partnered with Panzer Dragoon: Remake developer Forever Entertainment to develop several Switch games. Microsoft, on the other hand, has dramatically expanded the Xbox Game Studios family in recent years, most notably with the acquisition of ZeniMax, parent company of Bethesda.

However, Hulst was quick to differentiate the acquisition of Housemarque with how Microsoft approached independent game studio purchases. In an interview with British GQ (via Kotaku), Hulst was asked directly by the interviewer if he saw the recent purchasing spree by companies like Microsoft or Facebook as a sort of “arms race.” To that, he replied, “we’re very selective about the developers that we bring in… [Sony is] always looking for people that have a similar set of values, similar creative ambitions and work very well with our team that we can further invest in and help grow as creators. It’s not like we’re going around and just making random acquisitions.” Later he went on to say, “this is not something you do over night.”

These comments may be a slide commentary on Microsoft’s approach, which from the outside, may seem to be rushed in comparison. While Sony has only acquired Housemarque after years of collaboration and successful PlayStation-exclusive launches, a pattern which follows its other acquisitions, Microsoft seemly acquires all the studios it can.

One need not look further than Bethesda. The company was not exclusively making games for Xbox and there did not seem to be a significant working relationship between the two. Reports surfaced in summer 2020 of a potential purchase, with the implication that Xbox needed games to bolster its library. Bethesda’s lineup of games are certainly popular and having those as console-exclusive and on Game Pass certainly would pull people into the larger Xbox gaming ecosystem.

Regardless, Sony’s acquisition of Housemarque represents a new step in both PlayStation Studios and Housemarque’s history.