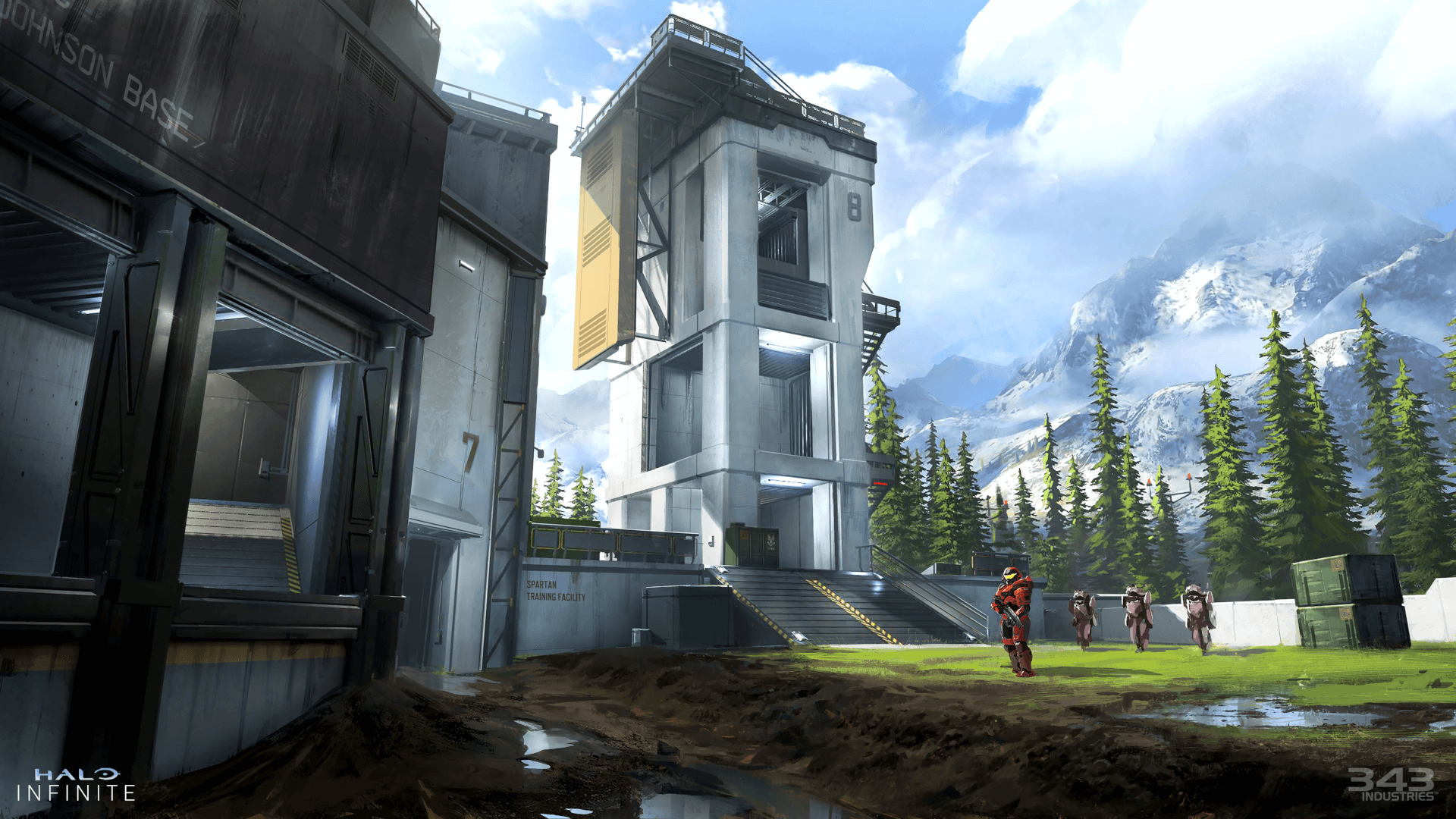 Halo Infinite’s multiplayer was outlined recently, and one point of interest was the conversation around Battle Passes. Mainly, developers bucked industry trends and did not time-restrict the Battle Pass. Since then, the community has received more information on how multiplayer and battle passes will work.

In a post on Halo Waypoint (via VGC), game developers went more in-depth on how the battle passes would work.

Halo Infinite seasons are set to come out every three months with “a ton of updates, new gameplay content, new events, new systems, new customizations, new progressions, new new new…” While season have a quarter-yearly schedule, the team will continue to push content out within seasons. Events, at least for Season 1, will be released almost every week with new activities and rewards, including special events with special thematic customizations.

There are many ways to earn rewards throughout the season: a free Battle Pass, paid Battle Pass, challenge, campaign and event rewards, giveaways, and more.

As mentioned in their multiplayer overview video, the Battle Passes for Halo Infinite will not be limited-time only. Described as “player-first,” these Battle Passes will be able to be unlocked and progressed through during any Season. Part of the philosophy is to avoid the grinding that comes with these limited-time only passes: “buy[ing] something that provides time-limited access to the pass, and now you feel obligated to play… That’s not fun, and it’s not player-first.”

For the first season, Head of Creative Joseph Staten announced that the theme would be “Heroes of Reach.” This overarching motif is based on the Reach, “a key location for Spartans of old and a focal point for a new generation of Spartans preparing to wrestle with the perils and mysteries of a galaxy that has fundamentally changed after the events of Halo 5.” Thus, this theme is meant to recognize what came before and celebrate what’s coming next.

More information will certainly be revealed in the lead-up to the game’s launch. Halo Infinite is surely shaping up to be an exciting game for fans of and newcomers to the series alike.