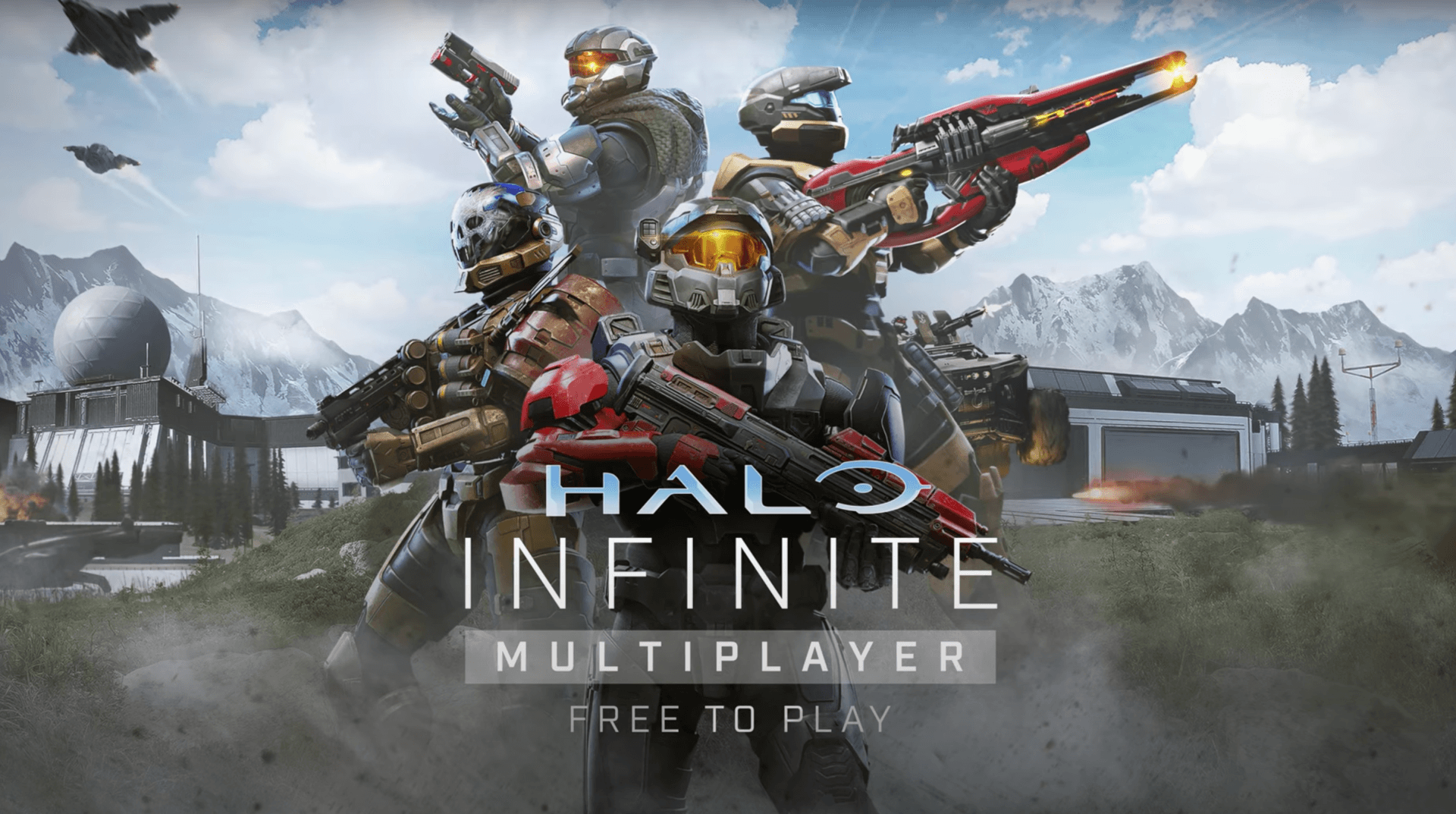 Halo Infinite will probably be the defining game for the Xbox Series X|S. Given Halo’s history on the console, fans are certainly anticipating a generation-defining game. In a follow-up to the reveal at the Xbox & Bethesda Games Showcase, Xbox released a video further detailing the game’s multiplayer mode.

The video started with the development team acknowledging the legacy of the game. Indeed, the goal behind Halo Infinite’s multiplayer was to celebrate what came before, but iterate on the things that made the Halo series so strong. Aspect like the feel of an arena battle – tight and close-range – are combined with modernizations of familiar elements. For example, equipment like overshields can be picked up, but will also be dropped on death.

Vehicles, too, went through this updating process. While in the past, vehicles would take damage, now when they take damage, they will start to handle differently. If, say, a wheel is blown off, players will feel the difference. There will also be a new Dooms Day mechanic, which is when the vehicles start to burst into flames. Players will only have a certain amount of time or vehicle health left. Additionally, a new vehicle called the Razerback will have storage in the back, meaning weapons or objectives can be placed and taken along for the ride.

Character customization is also central to the design philosophy behind the game. Customization will extend to armor pieces, amor coating, and effects as well as to weapons and vehicles. Further, players will be able to customize the Spartan inside the suit. There will also be an AI companion who will help guide the player throughout the multiplayer experience, this companion being one of many the player can choose from.

Players can get customization pieces through playing the game. There will also be a Halo Battle Pass. Unlike in other games though, this battle pass will never expire and both new and old battle passes can be bought regardless of season. Each season will have its own theme and look.

Multiplayer will be free-to-play with cross-progression and cross-play when the game launches this holiday.