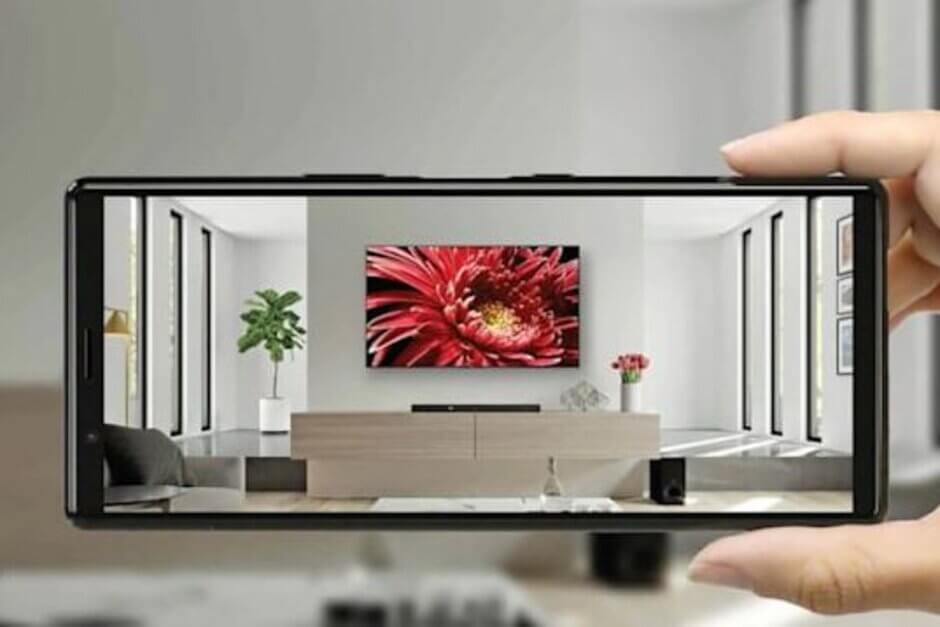 Sony smartphones never really had an impact on the world market, and this year Xperia sales reached an all-time low in the first quarter. The companies flagship phone registered a huge 63.7% drop in sales compared to the same period last year. Sony TVs, on the other hand, continue to be one of the consumers’ top choices.

Most recently, the Soth Korean company launched an app that makes it easier to choose which Sony TV you want to buy. The Envision TV AR is a mobile augmented reality app that runs on Android phones with ARCore capabilities and Apple devices with iOS 11.3 or later.

The app is pretty straight forward, you just pick a TV and screen size from Sonys large variety and then point your phone toward the area you would like to put the TV set. Then, that same TV will magically appear on the phone’s screen blended with your home interior.

Sony is offering the app for free, and it hopes to help customers pick a TV and encourage online sales.