Sony Made The First Ever 1.46 MP Backlit Sensor With No Rolling Shutter Effect 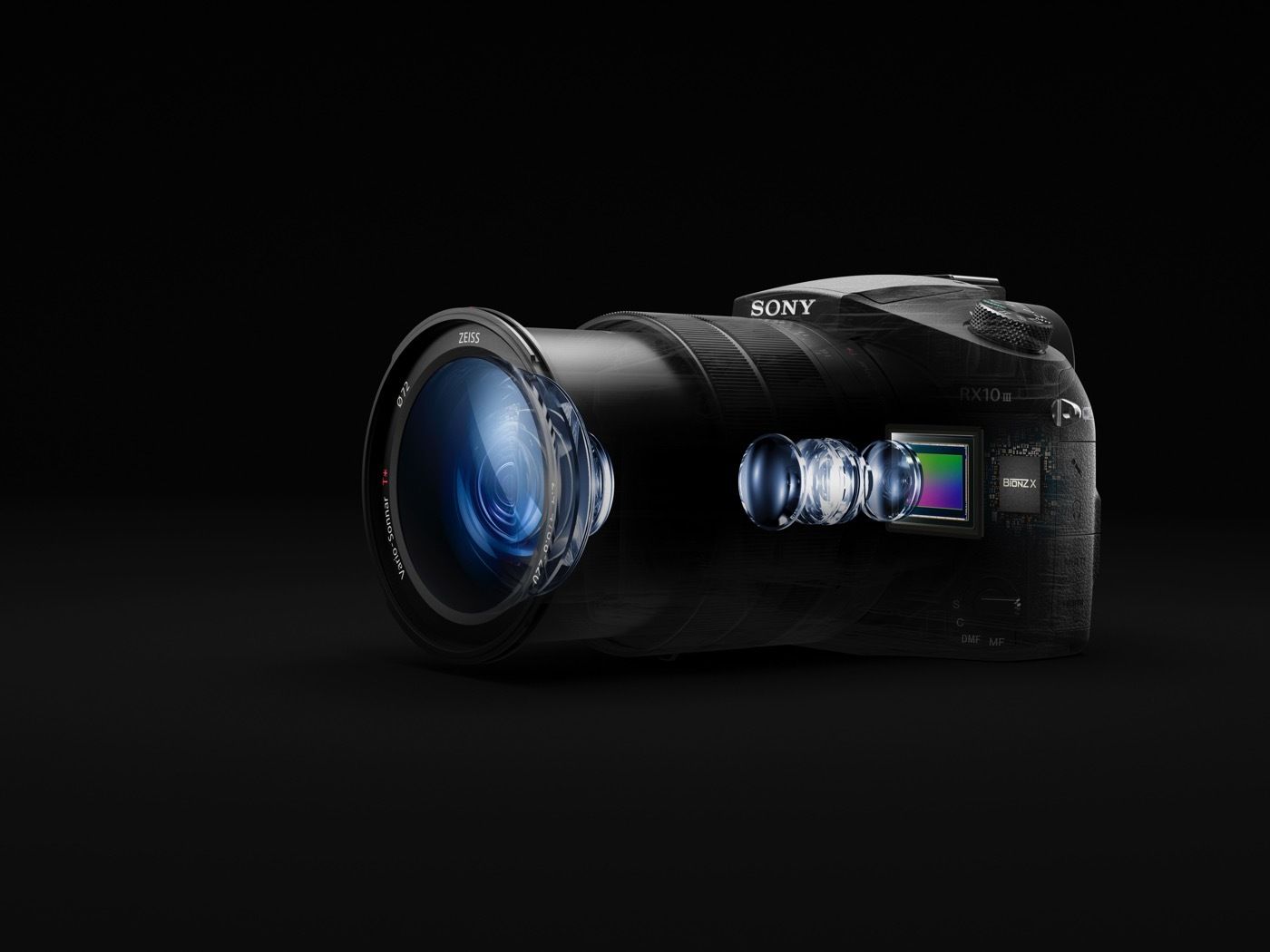 Sony is shaping the world of photography, one sensor at a time. The company has made a breakthrough in sensor technology with a backlit CMOS unit that is effectively immune to rolling shutter distortions #fotomagic

At the end of the week, Sony announced it had made a real breakthrough for photographers worldwide – a sensor that eliminates rolling shutter upsetting effects. The company managed to create a backside illuminated CMOS sensor of over 1MP that supports global shutter.

Sony has been breaking records for a while now when it comes to BSI sensors, announcing a7R II as the world’s first camera boasting a 35mm full frame one. This means that the device’s sensor takes advantage of a new arrangement of imaging elements to boost the amount of light captured, thereby improving performance in low-light situations.

Now, usually, such sensors are prone to rolling shutter distortions, visible in images that capture things that move at high speed. 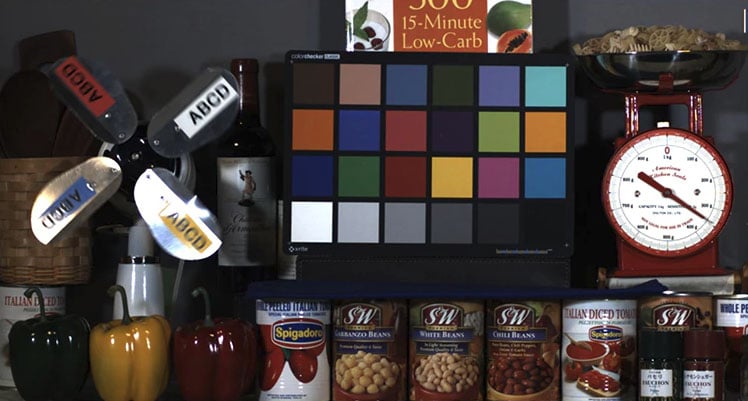 See? The fan blades’ shape isn’t distorted at all.

But with this 1.46MP piece, Sony implemented a global shutter. This means the sensor is capable of getting all the pixels from a photo simultaneously, instead of sequentially, row by row.

Ta-da! No pesky effects anymore. That said, there’s no way to anticipate when the company will announce a consumer camera sporting one, so our hearts are not brimming with joy – yet.