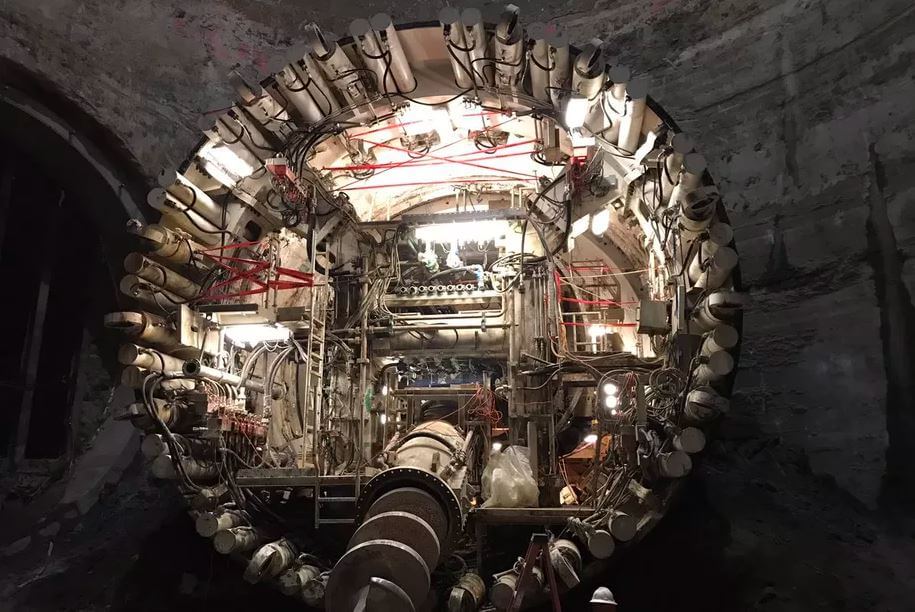 Elon Musk and the Boring Company have started digging in Washington, DC. This is the latest step in Musk’ project to build underground tunnels in order to alleviate traffic #automagic

While several companies are working to improve hyperloop pods, Musk is building the infrastructure for them. The entrepreneur has a verbal approval from the government to build the first one between New York City, Philadelphia, Baltimore, and Washington, DC.

Moreover, the company has got the permit to start a test tunnel in California, under SpaceX’ HQ (which is what the team is doing now) and has applied for a “proof of concept tunnel” of approximately 6.5 miles under Los Angeles. This one is longer than the one in California and it would serve as testing grounds for all systems.

Back in DC, though, they have just started digging. The Department of Transportation gave the company a preliminary permit for an abandoned lot, the officials themselves a bit wary still: “We’re just beginning, in the mayor’s office, our conversation to get an understanding of what the general vision is for Hyperloop,” stated a spokesperson for the mayor.

What Musk wants, Musk gets. This would be the adequate conclusion after the last months of successes in Muskland. The visionary businessman has certainly made it very clear that whether it’s transport, space, cars, energy, or neural connections, nothing is too big of a challenge for him.