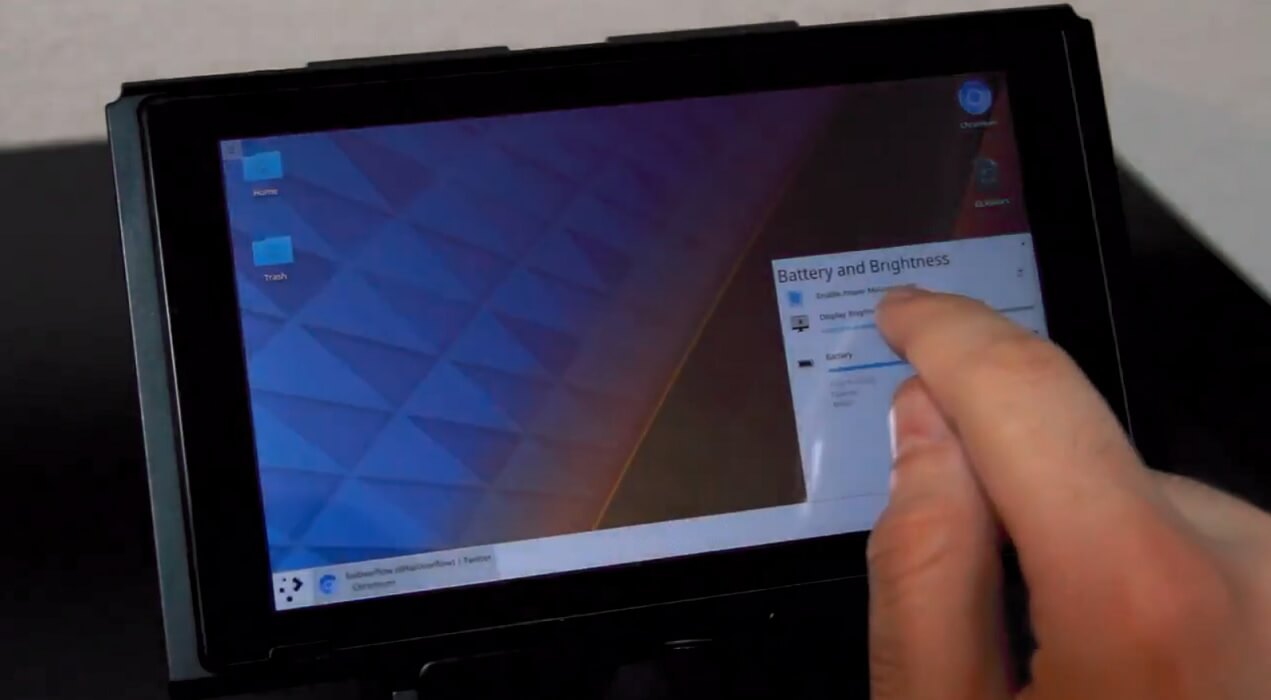 If you have time to spare and an urge to push gadgets to their limits, then you can turn the most innocent gaming console in a Linux tablet. Like a team of hackers tried and succeeded recently #objectmagic

While most of us enjoy Nintendo Switch for its primary purpose, there are some who can’t help but tweak it and change it just so they could prove they can. Case in point: fail0verflow. The team of hackers decided to exploit the Nvidia Tegra hardware on which Switch is running to the best of their abilities.

The success was – if not immediate – then definitely complete. At first, the hackers teased their achievement to turn the console in a tablet in a still on Twitter. Later on, though, they had no problem in uploading the entire video, showing the “corruption” of the system.

As you can see in the post below, Linux runs perfectly on the Switch, allowing them to play with the touchscreen, open the web browser and run even a demo application:

Code execution is all the rage these days, but can your Switch do *this*? 😉 #switchnix pic.twitter.com/NMnBq61tOM

Of course, the team didn’t explain their process in detail but they threw some “secrets of the trade” around. fail0verflow said the bug they exploited to get through Switch’ security is can’t be patched on currently released hardware. Also, a modchip is unnecessary.