Sony Might Launch Wi-Fi and Bluetooth Walkman At IFA 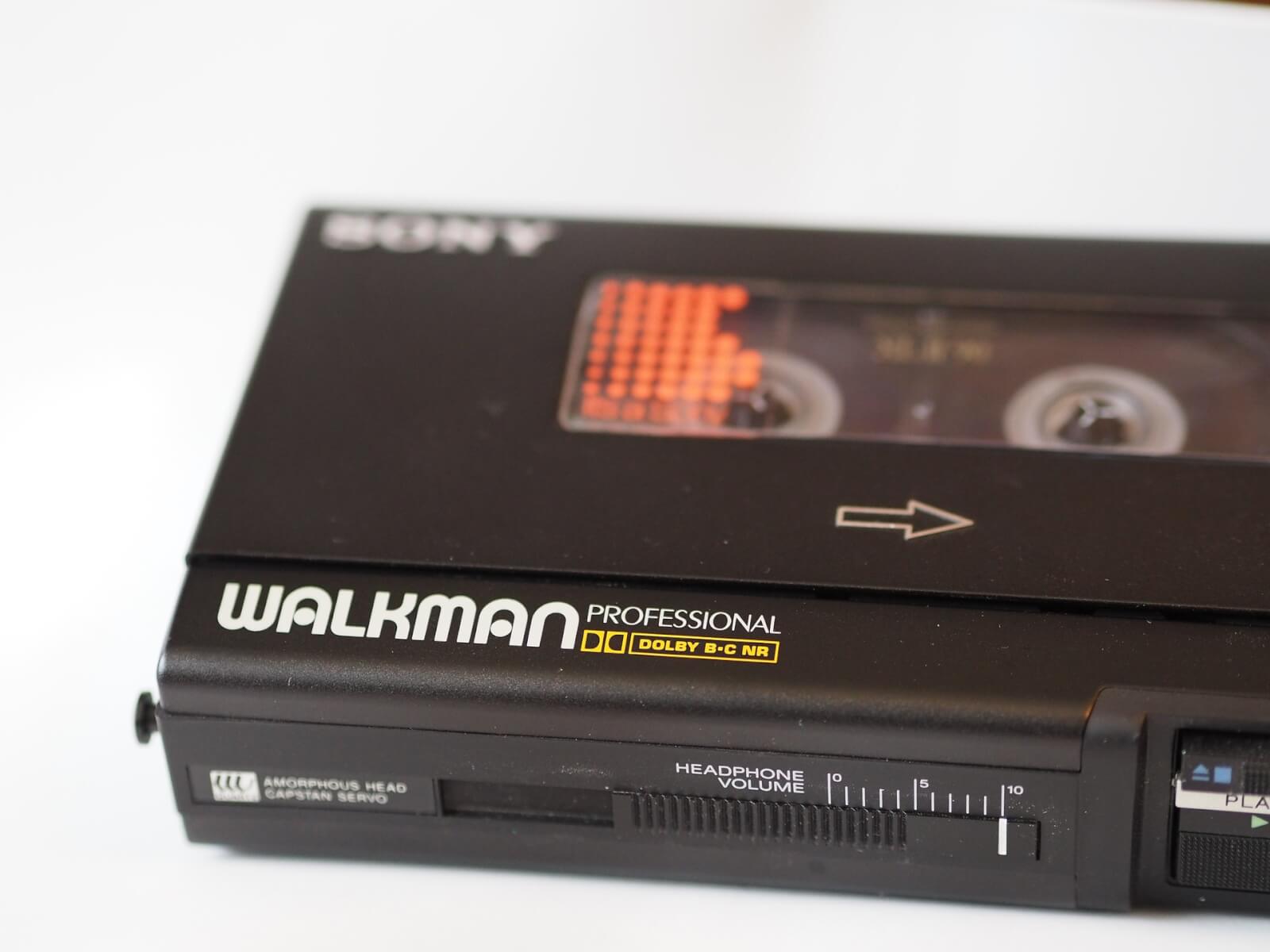 Sony’s Walkman is the stuff of tech legend: the original device launched in 1979 and changed the way people interacted with their music by allowing them to listen to their favorite tunes on the move.

The original Walkman was the brainchild of Sony’s co-founder Masaru Ibuka who modified a small tape recorder – Sony’s Pressman- which had initially been designed for journalists. As the early 1980’s come about, the device gained popularity all over the world and soon enough ‘walkman’ became a generic term that referred to any type of similar products.

While the Walkman did not garner as much attention in the past years like the iPod has, for example, it continued to maintain a loyal fanbase, to which it has released new models now and then.

In July, the Walkman turned 40 and, while this year does not mark an iconic age like 50, it seems like Sony still wants to continue the device’s legacy, with a twist.

Apparently, a new device, under model number NW-A100 made an appearance on the FCC website which tells us that an upcoming Sony Walkman is in the works and that it will feature Wi-Fi connectivity and Bluetooth 5.0 as well as NFC.

Unfortunately, the listing did not come accompanied by images, so it’s unclear how the Walkman of today will look like but Sony might consider celebrating this 40th anniversary with a limited edition model, something that the long-time fans would definitely enjoy, I’m sure.

Everyone is expecting the device to make an appearance during IFA 2019, which will take place in Berlin between September 6th and 11th.