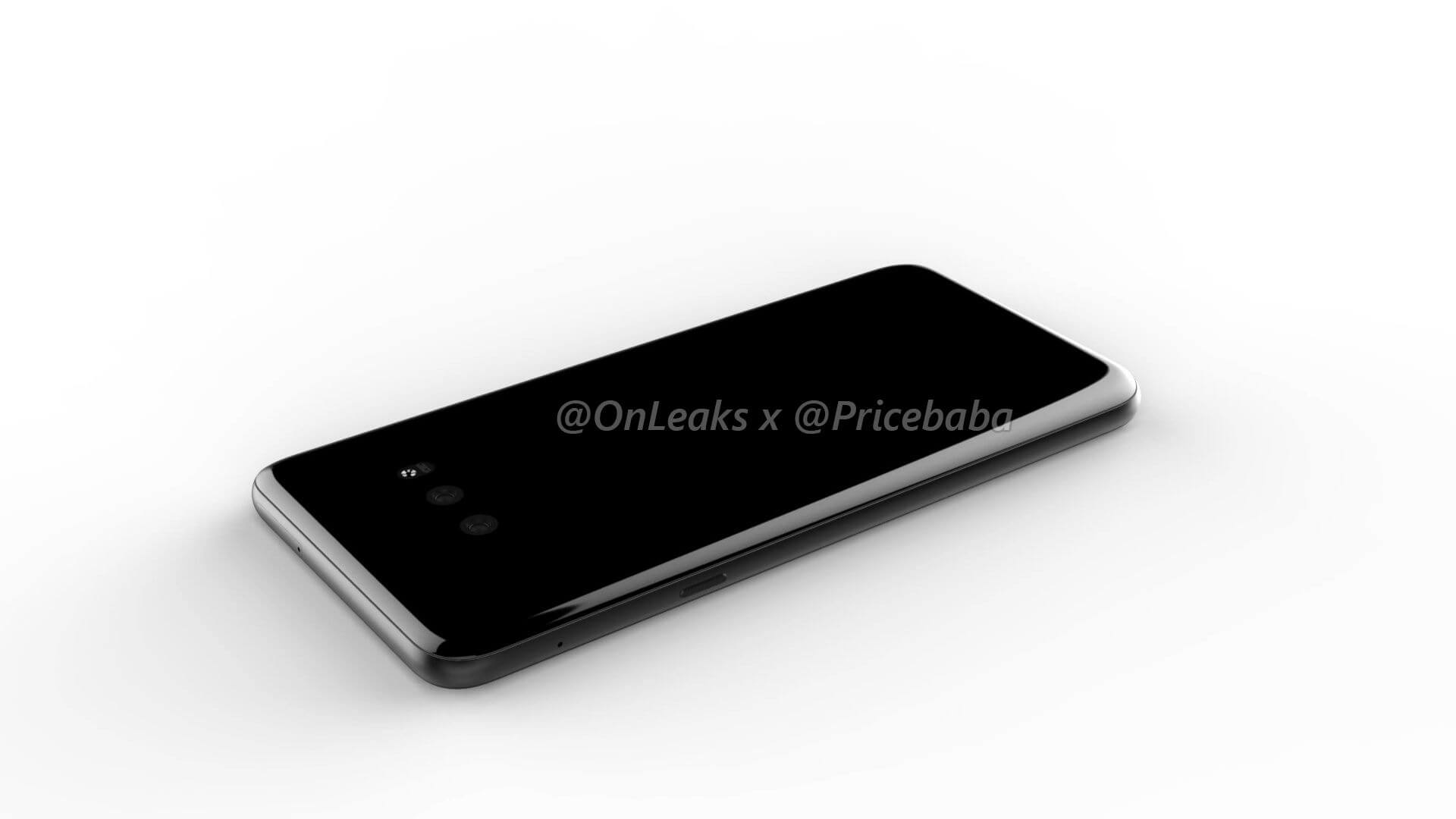 LG launched the G8 earlier this year but it’s already gearing up to release its successor, just months later. By the looks of it, if the renders from OnLeaks are to be believed, the smartphone will be the first from the company to feature an in-display fingerprint sensor.

Just to refresh your memory, the G8 can be unlocked either via a back fingerprint reader, a 3D ToF camera for face scanning and a palm scanning feature, which was an interesting option, to say the least. It seems like LG might have considered it too over-the-top to add a fourth option for the G8X so instead it chose to scratch them all off and stick to just one. 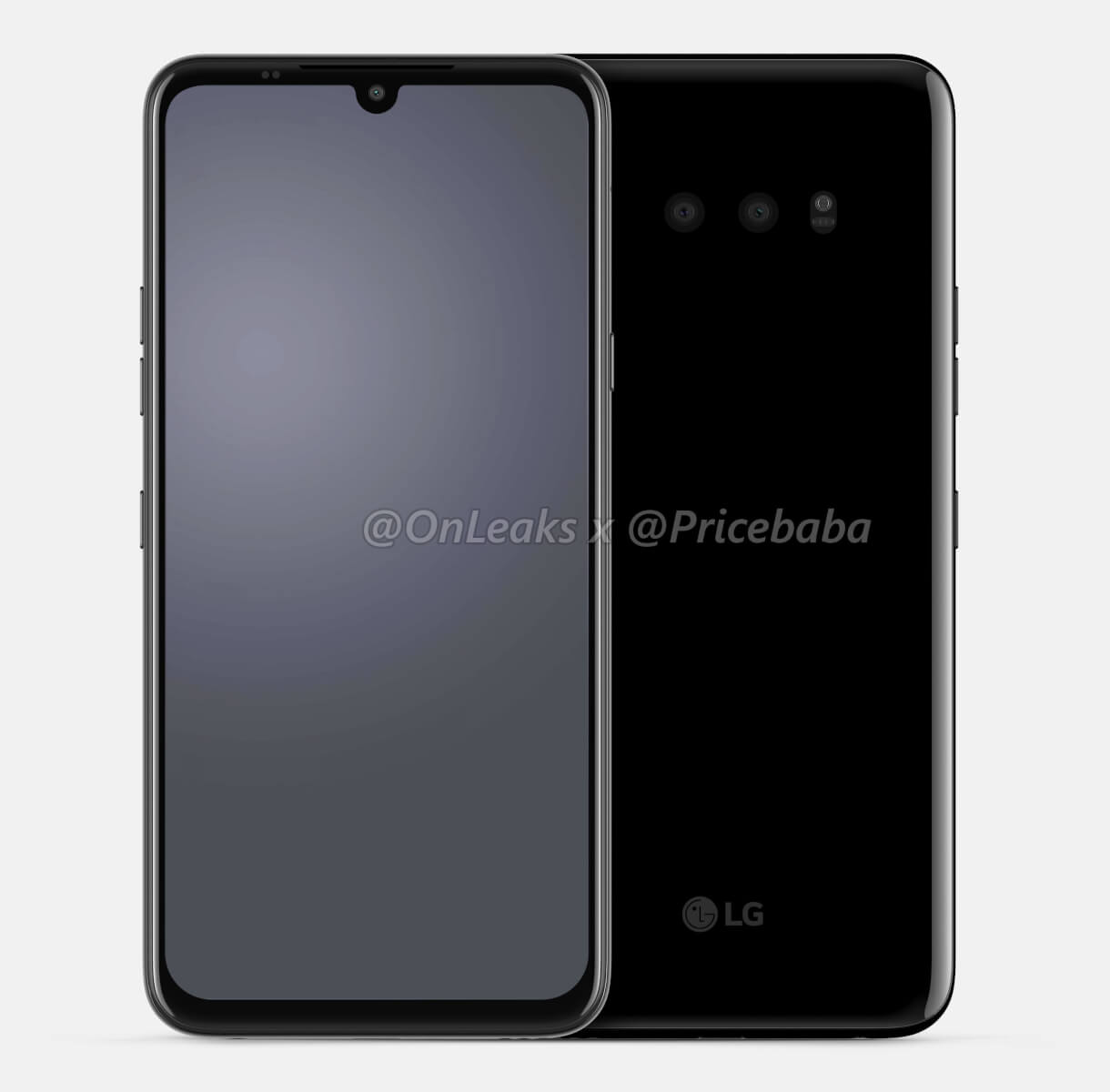 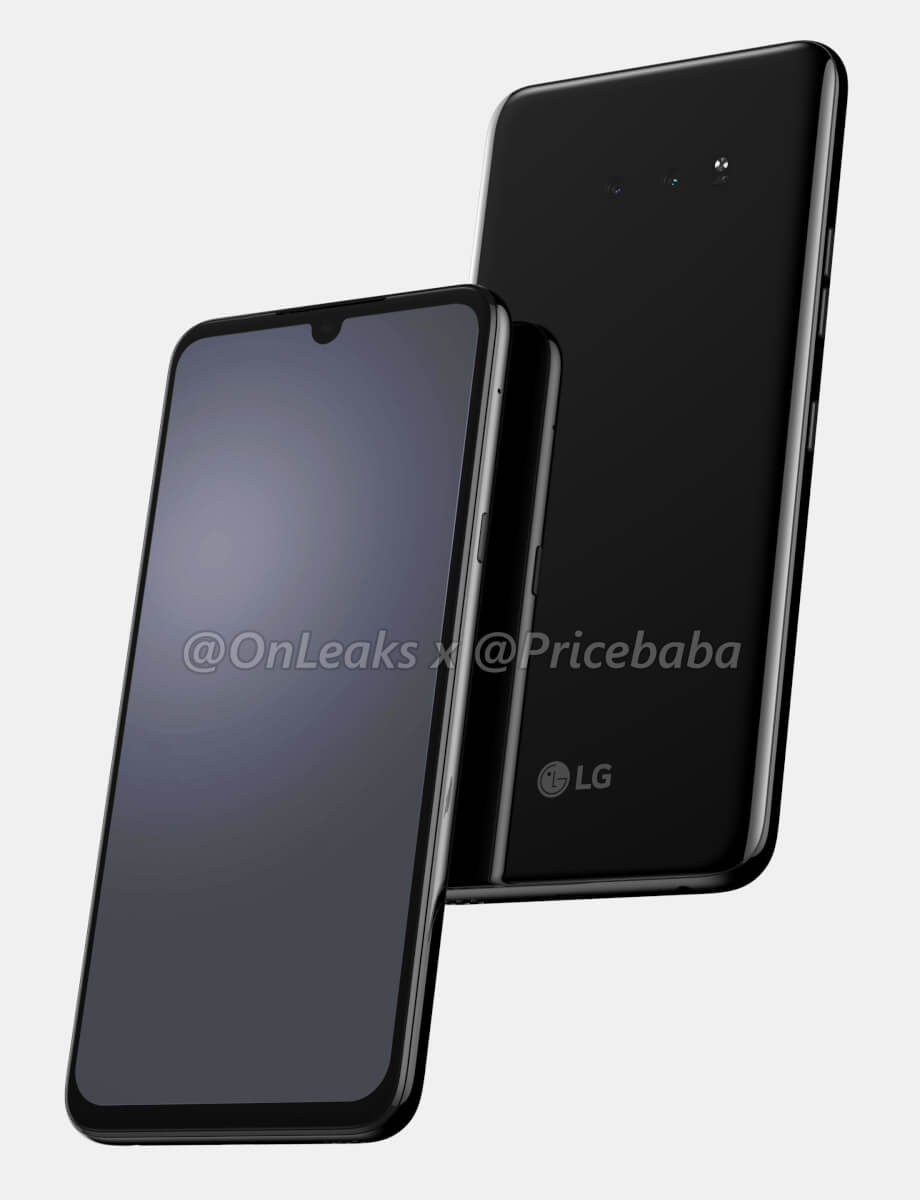 The renders show a teardrop notch at the front and a traditional speaker on the top, which replaces the Crystal Sound OLED that we found on the G8. However, keep in mind that OnLeaks, though they have a very good record of getting things right, created these renders based on off leaked CAD files, so the design might simply not have been finalized yet at the time. 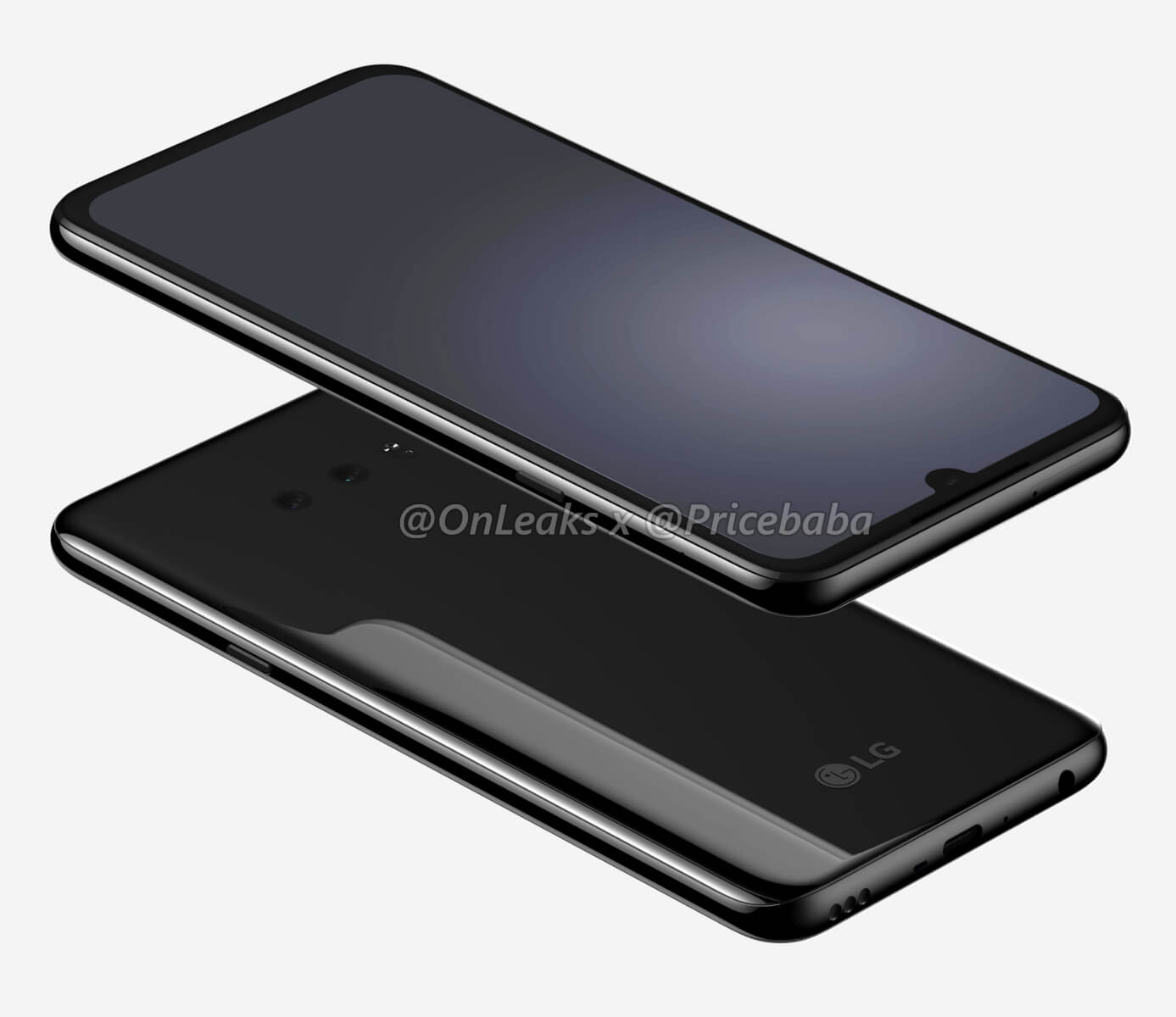 We don’t really know much about the phone itself on the hardware and software side – rumors claim it will feature a Snapdragon 855 chipset but that’s about it.

More recently, the company teased a device via a short clip on YouTube, which shows a dual display accessory but its unclear at this time if were talking about the G8X here or another device.

The phone -or phones- might make an appearance at IFA this year, so if we hear anything about it there, we’ll update you accordingly.