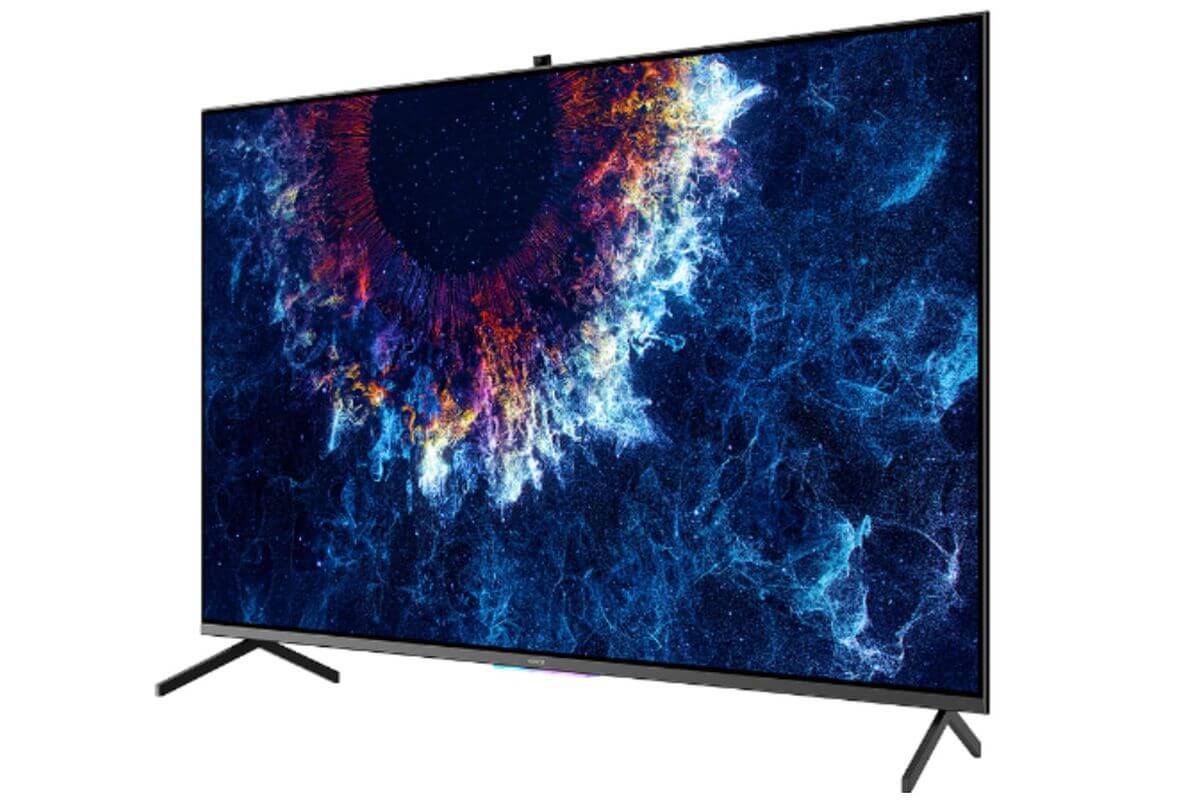 Huawei’s sub-brand, Honor, recently unveiled its first products that will feature the much talked-about HarmonyOS. The devices are called Honor Vision and Honor Vision Pro, both of them Smart TVs, but which the company calls Smart Screens instead.

Both of them have 55-inch 4K UHD (3840×2160 pixels) display with NTSC 87 percent wide colour gamut, 16:9 aspect ratio, 60Hz refresh rate, 400nits brightness, and 178 degree viewing angles. They have a German TUV Rheinland low blue-eye protection and feature a Honghu 818 chipset under the hood.

The Smart Screens can be integrated as a smart home hub and the screens can provide their owners with information about the weather or package tracking. They can also be controlled via smartphone.

They are already on sale as of August 15th and have price tags of around $540 for the Honor Vision and $680 for the Honor Vision Pro, respectively. However, they might not make an appearance on the shelves outside China – Huawei has previously stated that it plans to continue its HarmonyOS efforts only on the Chinese market.

HarmonyOS is Huawei’s answer to Google’s Android. Google has suspended Huawei’s Android license earlier this year and since then, the Chinese giant has not been shy about its plans to develop its own operating system. If anything, HarmonyOS had always been intended to be either a back-up plan or a full-fledged project set to take of at some point or another, as it has been in development since about two years ago.

Huawei expects HarmonyOS to run on most devices and it has hinted that the operating system is ready to run on phones but, for now, the company will only be using it on devices such as the Smart Screens.