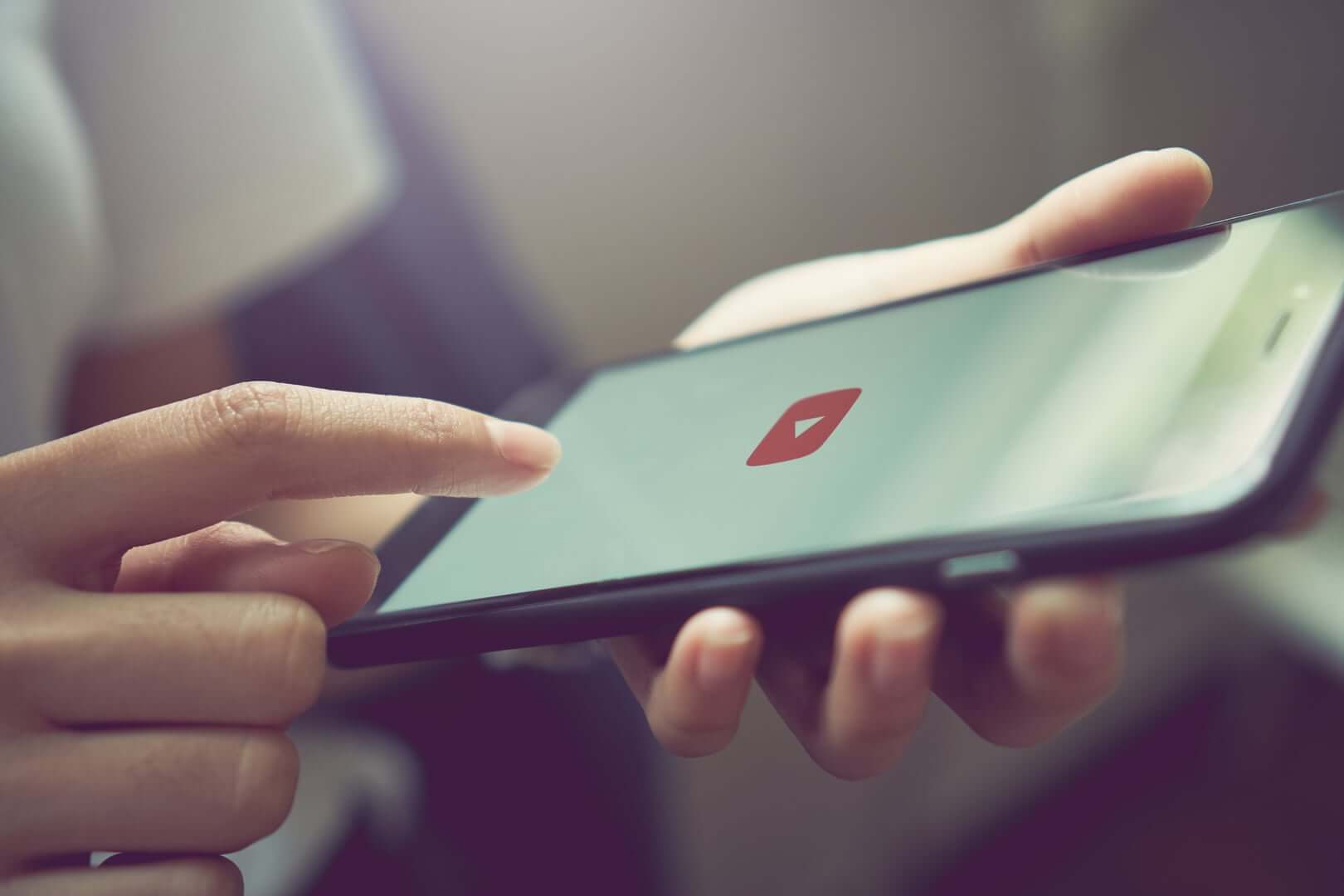 For those who doubted that being a YouTuber is a legitimate profession, this latest row between Google and a host of content creators should make it clear that yes, a lot of YouTubers consider it a job.

And now they demand change inside YouTube and Google itself, wanting a sit-down with the company until August 23, or else they will sue.

This is just the latest development in the “adpocalypse” scandal that started in 2017.

One of the YouTubers affected, Jorg Sprave, had a channel with 2.2 million followers, focused on building crossbows and slingshots.

After the “adpocalypse” started, YouTube’s algorithm changed to automatically demonetize those it considered as going against the advertiser guidelines, and Sprave’s channel was part of those affected.

After he demanded clarification from YouTube and received no plausible explanation, he started The YouTubers Union, a group of around 600 content creators.

Coming back to today, that union just joined forces with one of the oldest labor unions in Germany, IG Metall.

With a 125-year history in fighting for metal workers’ rights, IG Metall might not have actual experience in the tech arena but it does know how to facilitate productive encounters between employers and employees.

Out of this collaboration rose an organization called FairTube, which now asks Google to sit down and discuss grievances and gives a August 23 deadline to sit down and talk through these points:

After that, IG Metall intends to sue for YouTubers to gain employee status under EU law.

On the other side of the dispute, a YouTube spokeswoman said that content creators on the platform have no legal claim to employee status. “We’re deeply invested in creators’ success.
We also need to ensure that users feel safe and that advertisers feel confident that YouTube is safe for their brand.
We take lots of feedback as we work to get this balance right,” said a YouTube rep to CNBC Make it.

Right now, there’s no news whether YouTube or mother company Google are seriously considering this union but there’s no doubt about it – more and more workers are pushing to unionize.