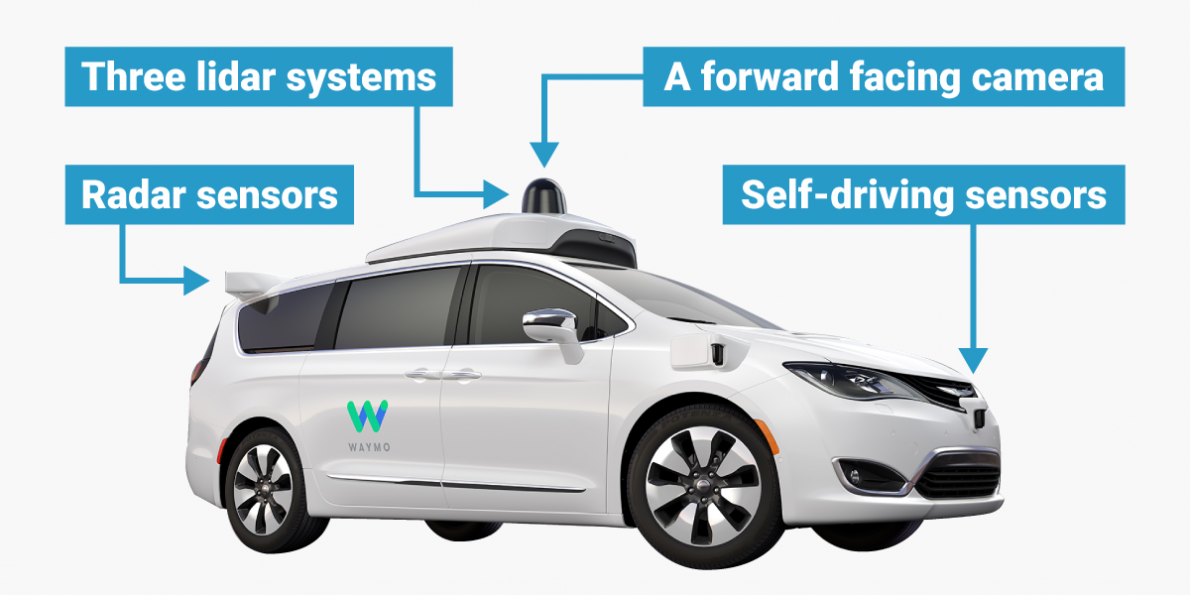 Are driverless cars the future? Indeed they are, if you look at what’s happening around the world.

Countries like the US, Australia, Germany and South Korea are all  heavily investing in driverless cars and connected technologies. However, India, a main player and consumer, just took a surprising stance.

You could think Gadkari made this declaration amid safety concerns surrounding driverless cars, but his reasoning is this:

While India is indeed short on about 22,000 commercial drivers, Gadkari approaches this situation differently.  Instead of following the trend of driverless cars, Gadkari will open one hundred training facilities around the country, in order to get 5,000 more professional drivers on the road.

For those of us following this topic, India’s decision should come as no surprise. Influencers like Travis Kalanick, Uber’s former CEO, or Sundar Pichai, Google’s CEO, have made statements saying that India will not adopt autonomous vehicles anytime soon. Seeing how India is famous for its chaotic traffic, under par roads and lax driver licences’ testing, autonomous vehicles have to come a long way to penetrate this market.

Abdul Majeed, automotive leader from Price Waterhouse & Co, agreed with Kalanick and Pichai’s statemets, saying that India is still far from driverless cars, but he also added this:

„Today jobless growth is a big issue but you can’t just go ahead and ban new technologies. There was a similar debate when computers came in. Not all technology leads to joblessness. You have to have the right balance. Technology has to coexist.”

Supporting this principle is the proposed Motor Vehicle Bills from this year, pending in Rajya Sabha, which has provisions that would allow the testing of autonomous vehicles in India.

Nitin Gadkari has made no refference to this act but, seeing his animosity towards autonomous vehicles in a market with high unemployment, it is unlikely he will support it.

Meanwhile, New York, a state famous for its chaotic traffic, now allows companies to apply for a permit to test self-driving cars in the area, and Japan will have a self-driving minibus in 2018.