Check out the Sony Vision S, a Sony electric car that no one saw coming.

We were expecting Sony to talk of next gen gaming consoles and various gadgets, not a new vehicle concept, so this was a great way to officially kick off CES. 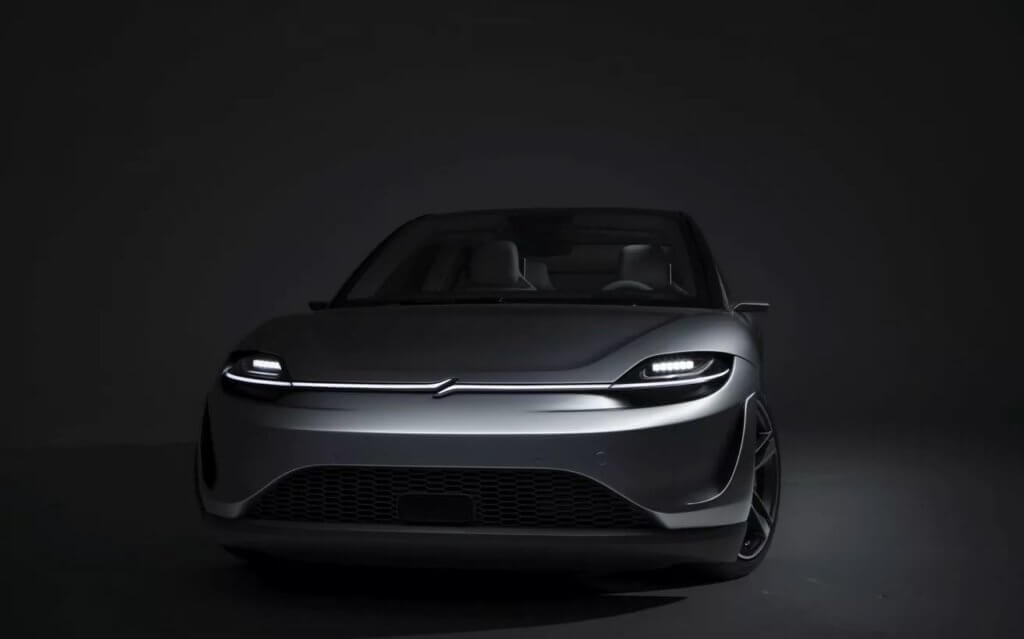 The prototype sedan is Sony’s first vehicle and was created in collaboration with companies like NVIDIA, Qualcomm, and Bosch.

What we know so far is that the Sony Vision-S has 33 sensors, which would make sense if the company wants to enable autonomous driving, and that it’s chock full of sweet features. 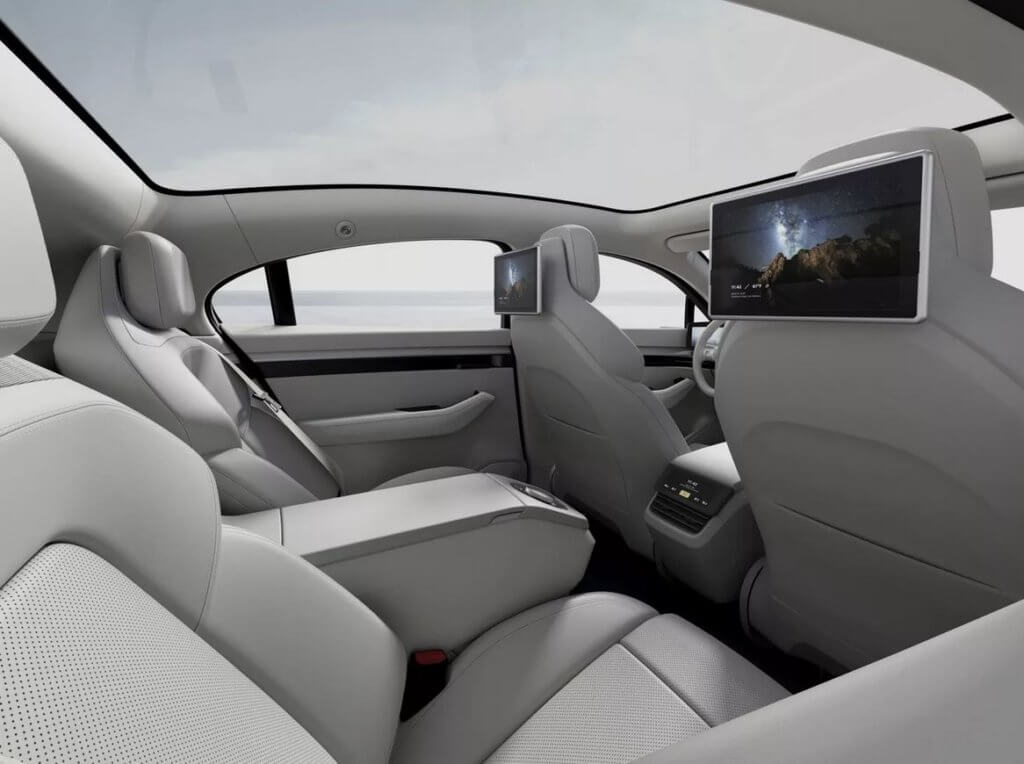 Among them are Time of Flight (ToF) sensors to detect people and objects inside and outside of the car, Solid State LiDar, radar, and CMOS image sensors for object detection, road sensing and color identification.

You can see the generous wide-screen displays in the photos released so far. 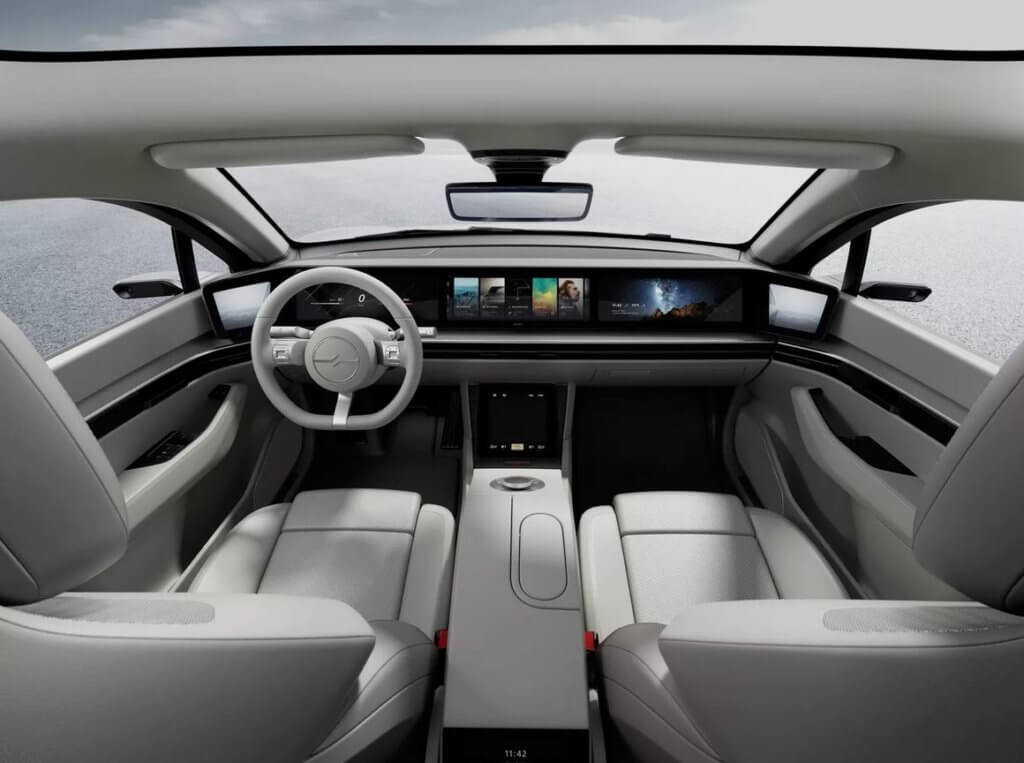 The audio experience will be just as generous, with 360 Reality Audio technology. 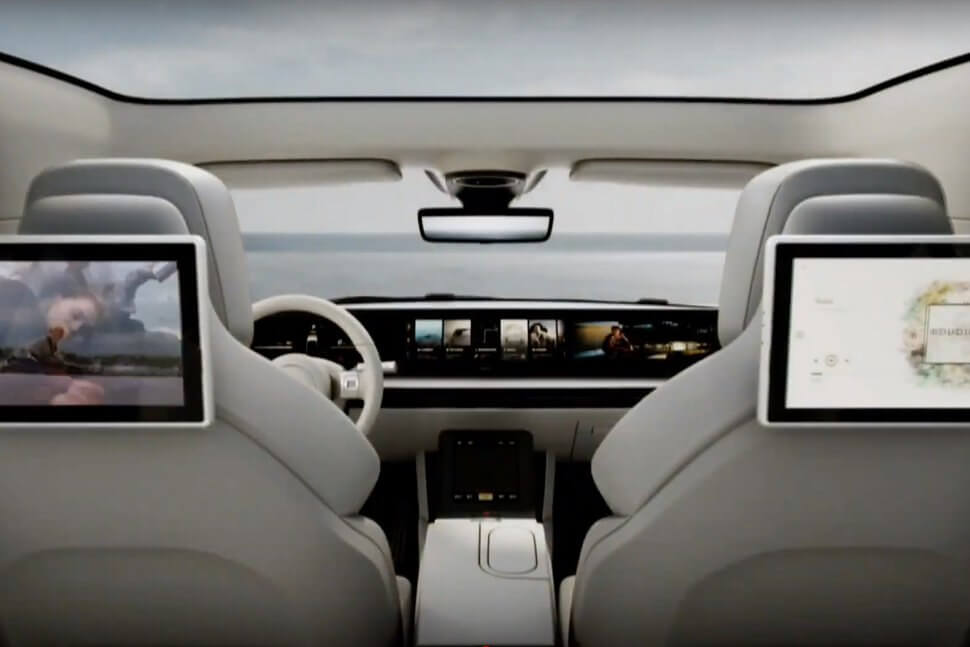 Right now, we don’t know what the next steps are for Sony.

We don’t know if Tesla will have this Sony car competing with their automobiles on the roads anytime soon, so stay tuned for CES 2020 updates.