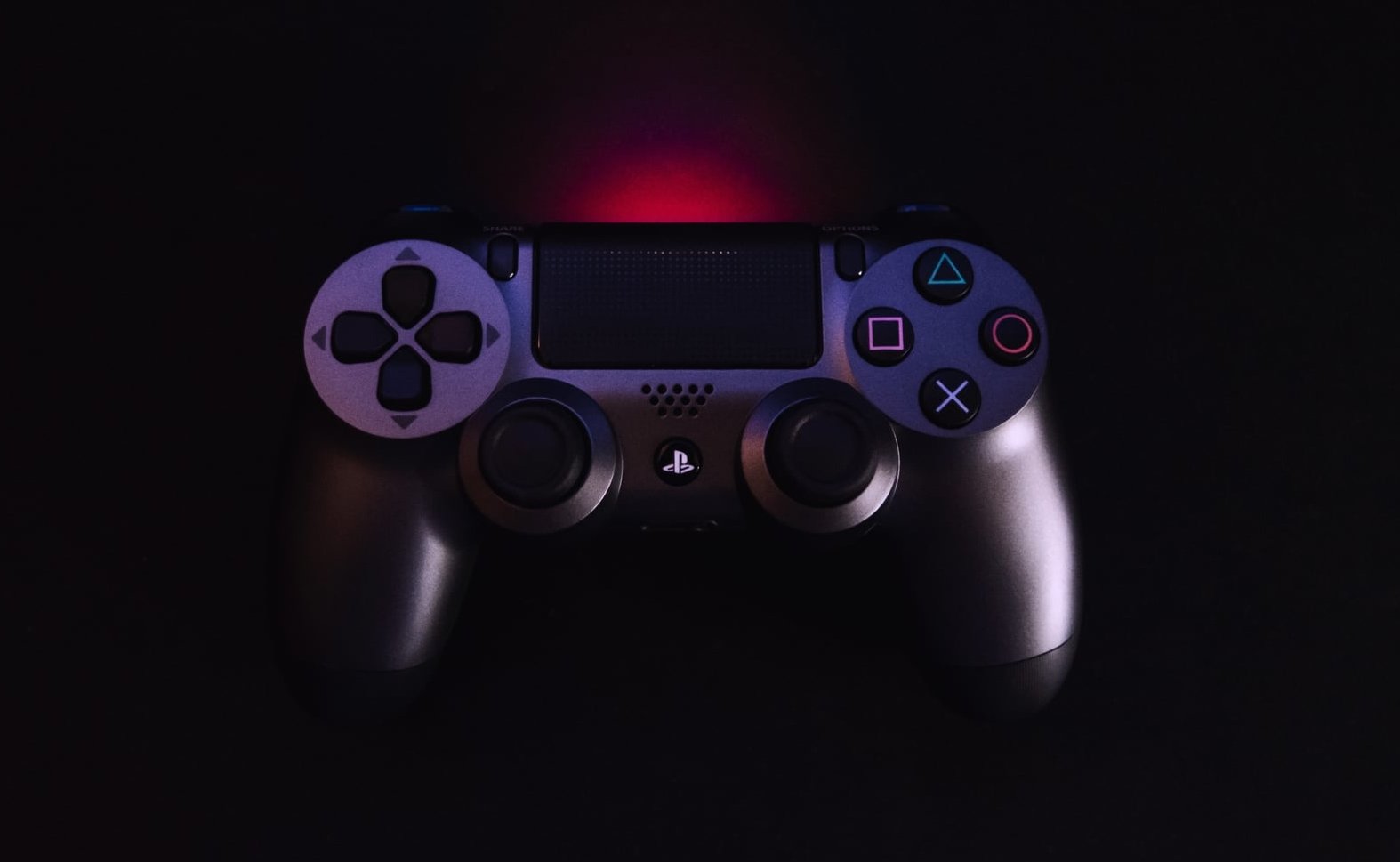 Although it decided to skip E3 this year, Sony was still up to offer us some new information about the upcoming PlayStation 5.

At this moment, we know for sure that the Sony PS5 will support 8K graphics as well as an eight-core CPU based on AMD’s Ryzen chips. Also, there will be a chip for ‘3D audio’. Users are going to be able to pick up where they left off when playing a game again on the new console, due to the fact that game saves will be able to transfer between console generations.

Unlike the slower HDD of the PS4, the console will come with an SSD by default and it will support 4K graphics at a 120Hz refresh rate, for better quality images on displays that run on faster speed.

According to Sony Interactive Entertainment CEO Jim Ryan, Sony is also looking forward to taking the PlayStation Now game streaming service “to the next level later this year.”

Apparently, the company just signed a deal to partner up with Microsoft on game streaming tech, in order to help the two console makers compete against new competitors like Google.

Of course, the majority of the features are created in hopes to make the transition between console generations easier. How exactly users will be able to pick up a game on a new device and continue playing is not really clear, Ryan suggests it could be because you’re streaming the game on PlayStation Now, or the PS5 is backward compatible with PS4 games.

“When everything is networked and everybody is connected and everybody is friends, the opportunity — with backward compatibility — to migrate that community in a more efficient manner I think is massively more attractive for gamers and for us than at any point in the past,” Ryan told the Financial Times.

The console is expected to arrive next year, but the company hasn’t officially announced a date or time period.