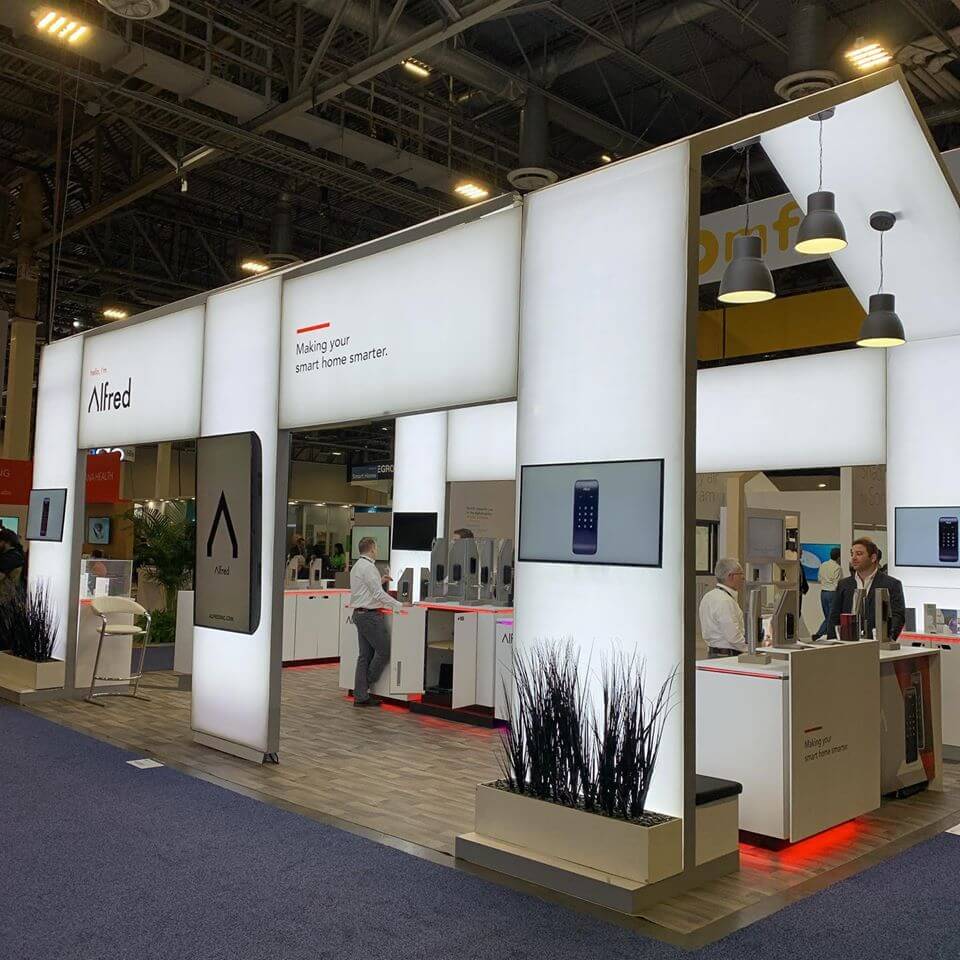 Long-range wireless charging is starting to make sense, with this new smart lock proving its worth.

Wi-Charge and Alfred Locks presented the new Alfred ML2 lock at CES 2020 and it has a mortise-class design, just like those found in industrial and older buildings in the US, and you can open by tapping a phone or NFC card.

Wi-Charge says the device can “safely and efficiently deliver several watts of power to client devices at room-sized distances,” but doesn’t specify what size room that might be. At CES, it wasn’t clear if the lock was actually charging over the air.

The idea of long-range wireless power transmission has been floating around for over 100 years. It’s been proved to work but it hasn’t really found a way into everyday devices and gadgets, until now.

Wi-Charge is not new to the technology, winning the CES 2018 Innovation Award in the smart energy product category for its wireless room lighting device.

The company is also claiming to be the first to obtain regulatory approval for its long-range wireless technology. Wi-Charge paired-up with other lock providers in 2018 at the Mobile World Congress and another one in 2019, but with no real success.

Various startups have attempted to demonstrate a version of long-range wireless at past CES events, but mostly it was just charging pads for phones and earbuds to benefit from the technology.

The Alfred ML2 lock starts at $699, but that doesn’t include the wireless power source — only the lock. The company says that the Wi-Charge system will likely cost an extra $150 to $180.