Nokia 8.2 To Have Pop-Up Selfie Camera and In-Display Fingerprint Sensor 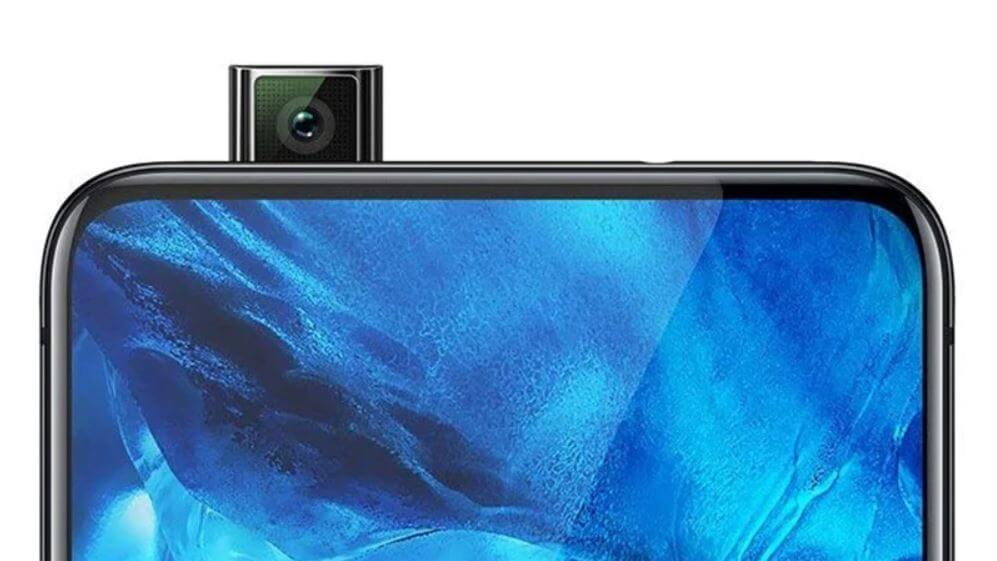 As everyone is getting ready for IFA 2019, happening early September in Berlin, Nokia joins that bandwagon as well.

The company is coming to IFA for the first time and has plenty of announcements in store.

Among them you’re likely to see the Nokia 8.2, where leaks revealed that it will have a pop-up selfie camera.

Yes, Nokia is joining the pop-up camera trend started by companies like Oppo and Redmi (pictured above) with the Nokia 8.2, which allegedly features a 32 MP sensor, and is also moving to include an in-display fingerprint reader.

On the back, the newest Nokia flagship will have a triple rear camera combo featuring a 64 MP camera, a 2X lossless zoom camera and a wide-angle sensor.

According to the rumors, the Nokia 8.2 has a large, over 6-inch FHD+ screen.

Under the hood, as is the case with Nokia devices, the Nokia 8.2 is said to use the Snapdragon 735 SoC, the newest midrange chipset, and will pair that with a generous 8 GB RAM + 256 GB of storage.

Nokia 8.2 will have a Pop-Up selfie camera along with an In-Display fingerprint sensor. Goodbye to the physical fingerprint! This phone will also come with a humongous 8GB + 256 GB version! Release date: Q3 of 2019. #nokia

Of course, all of this is unconfirmed right now. Fortunately, with Nokia set to show up at IFA 2019 on September 5th, we’ll get confirmation just two weeks for now.

Stay tuned, we’ll try to get a hands-on with the device and see if it’s really poppin!

Proud to announce that we will be at IFA – our first time ever! See you in Berlin #staytuned #nokiamobile pic.twitter.com/Wx8qhtvHog