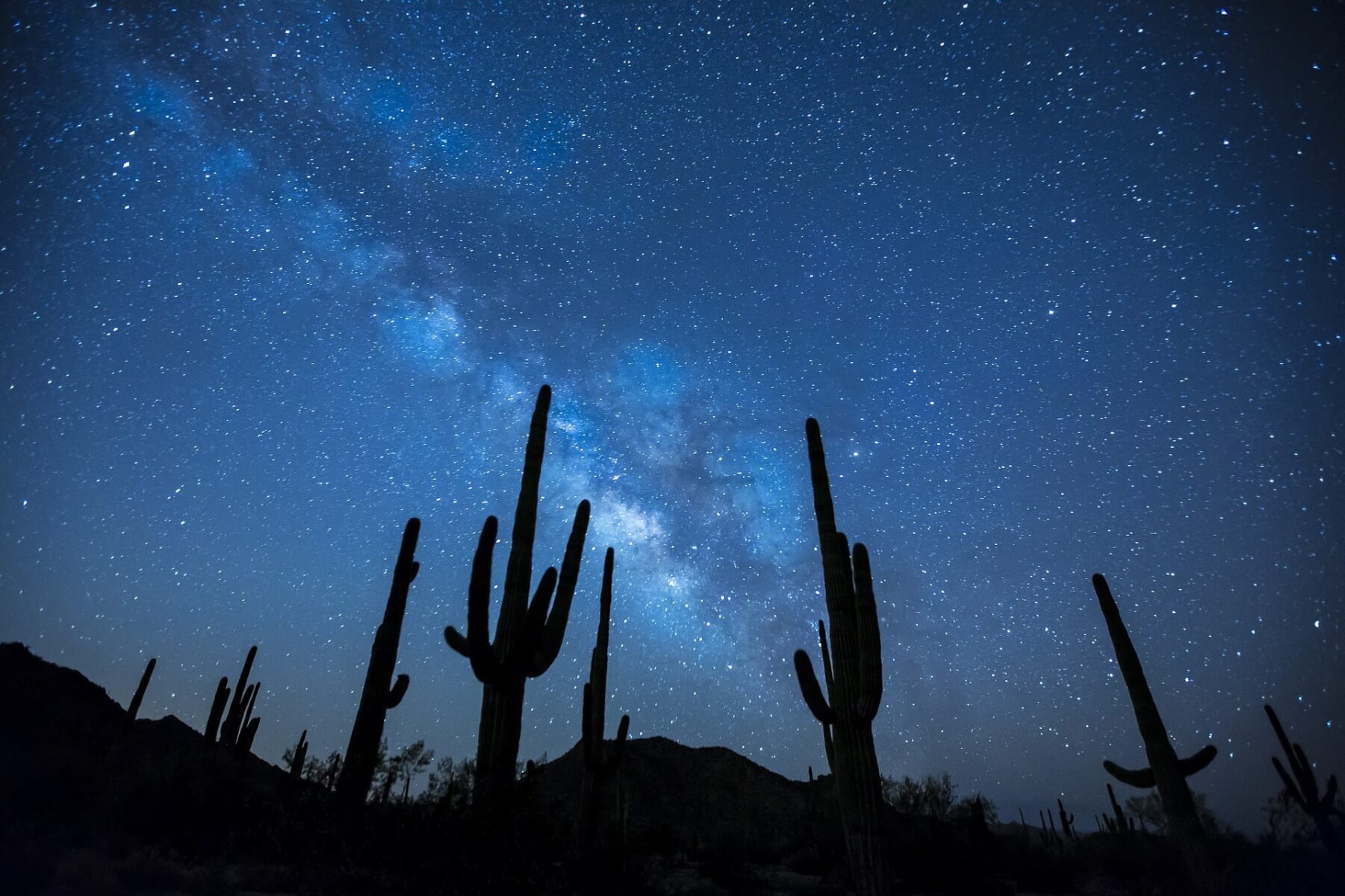 Astronomers have been listening in to signals coming from deep space ever since 2007 – these signals are known as Fast Radio Bursts (FRBs) and, while some of them do repeat on occasion, most come through clear enough to register for about a thousandth of a second before they disappear, never to be heard from again.

Quite a few have been recorded and back in July, the Pushchino Radio Astronomy Observatory in Russia pinpointed the general location of one of the repeating signals: the galaxies M31 and M33, both of them close to the Milky Way.

However, more recently, a team of Canadian and American researchers at the Canadian Hydrogen Intensity Mapping Experiment (CHIME), have reported that a new set of eight FRBs has made an appearance and that they have been constantly repeating.

These repeating radio bursts are the most important ones, as they can be more easily studied.

“Repeaters are nice because you can follow them up and observe the source for a long time and see if there are any changes, which can give us clues about what the emission mechanism could be,” CHIME team member Shriharsh Tendulkar said.

One of the signals detected by CHIME has been repeating no less than ten times over the course of four months. This particular FRB appears to be the closest one ever spotted, which is great news because this will help the astronomers pinpoint its location more accurately and perhaps find out what exactly is causing them. One of the main theories is that they are created by highly magnetized neutron stars.

“Repeating FRBs are highly valuable from an observational perspective since their repeating nature make them better candidates for localizing their host galaxies and multi-wavelength follow-up observations that can help determine if FRBs emit at wavelengths other than radio,” Ryan McKinven, one of the researchers who is currently looking to FRBs, has said.