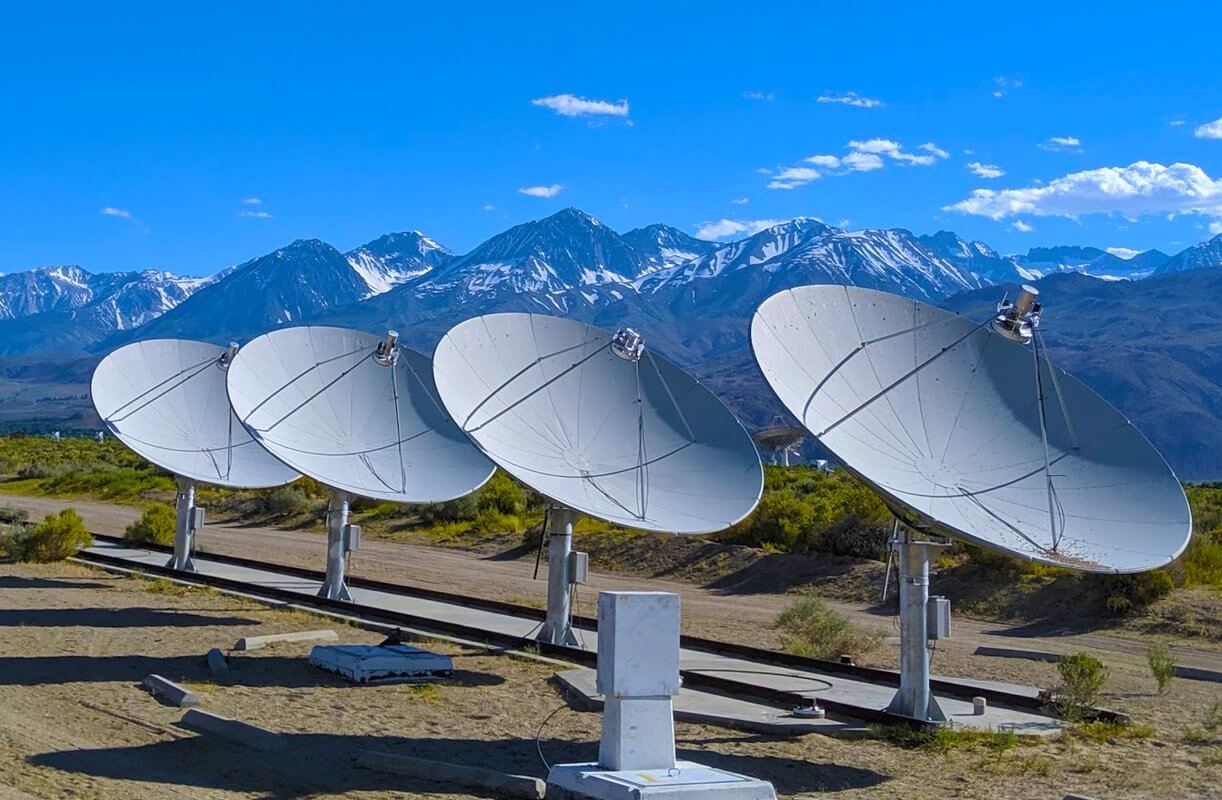 Last week, astronomers finally recorded a success in pinpointing the source of a non-repeating radio burst signal, something that astronomers from all over the world have been chasing ever since 2007, when they encountered the first ones.

After searching through the archive data from 2012 to 2018, the Russian astronomers found that the majority of these bursts came from the general direction of galaxies M31 and M33, both of which rest quite close to the Milky Way. However, the power level of the bursts indicate that they might actually originate from further away than it is thought, perhaps even from behind the two galaxies.

One of the bursts they observed, coming from M33, is actually a repeating signal, making it just the third radio burst ever recorded so far.

More recently, on Tuesday, a team in Bishop, California, who was using the CalTech Owens Valley Radio Observatory, reported that catching a new non-repeating radio burst, which they dubbed FRB 190523. The signal was traced back to a galaxy that rests 8 billion light-years away, a galaxy that is quite similar to our Milky Way.

“This finding tells us that every galaxy, even a run-of-the-mill galaxy like our Milky Way, can generate an FRB,” CalTech’s Vikram Ravi said.

The discovery made the astronomers reconsider the theory they initially presented about what might be causing the radio signals – the eruption of plasma young magnetic neutron stars have.

“The theory that FRBs come from magnetars was developed in part because the earlier FRB 121102 came from an active star-forming environment, where young magnetars can be formed in the supernovae of massive stars,” Ravi went on to explain. “But the host galaxy of FRB 190523 is more mellow in comparison.”

The researchers hope that future radio telescope arrays, such as the Deep Synoptic Array that will open in 2021, will allow them to find and trace more of these radio bursts.

The bursts are quite important for research because they can be used to study how matter is distributed through the universe which, in turn, will give the scientists more information about the types of environments galaxies form and evolve in.

How does that work?

It’s actually more straightforward than you’d think: the radio waves from these bursts that head towards Earth encounter matter in their way, which makes some of them travel faster than others. Think of how a prism spreads the light into a rainbow – the amount of dispersion is enough information for the astronomers to let them know how much matter there is between the radio bursts and our planet.

“Most matter in the universe is diffuse, hot, and outside of galaxies,” Ravi said. “This state of matter, although not ‘dark,’ is difficult to observe directly. However, its effects are clearly imprinted on every FRB, including the one we detected at such a great distance.”

Still, the astronomers can only guess what the source of these bursts is. It’s worth keeping in mind that the signals have traveled for billions of years by the time they reached us.

So whatever is causing them is either very ancient or already long gone.