Sony Teases a Possible Return Of The Compact Line 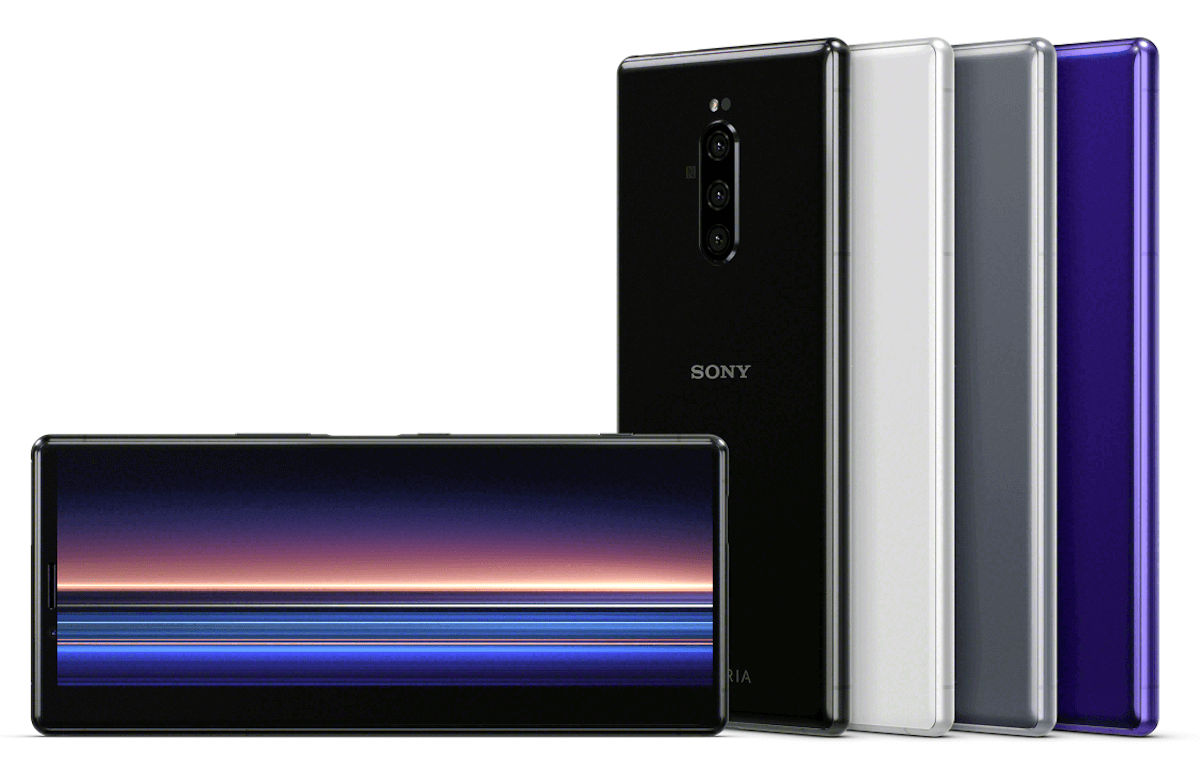 Sony Xperia fans should get ready for a compact smartphone that will, according to Sony, bring “excellence, in the palm of your hand.”

The company posted a new teaser video on its Instagram page that more than hints at a return of the Xperia Compact line. Sure, the video doesn’t show a new phone but considering the tagline is ‘Xperia in the palm of your hand’, there’s little room for any other interpretation.

Sony will tell us what it’s all about during its press show that will take place in Berlin at 12:00 CET, on September 5th.

There’s not a whole lot we know about this possible Compact phone, mostly because there’s been so many rumors popping online about a lot of different devices the company is either working on or plans to reveal – at this point in time it’s a little difficult to point a finger at one and say that’s the one.

We might be looking at a teaser for the Sony Xperia 2 though, which is expected to make an appearance at IFA but regardless how you look at it, the return of the Compact is really good news because those smartphones registered a lot of interest from the users. Last time was saw one was in the beginning of 2018 when Sony launched the Xperia XZ2 Compact.

However, if we’re actually talking about the Xperia 2, this smartphone is rumored to feature a 6.1 inch screen that might prove to be an OLED with 4K resolution and a 21:9 aspect ratio.

Whatever it proves to be, we’ll be at IFA once again to tell you all about it.